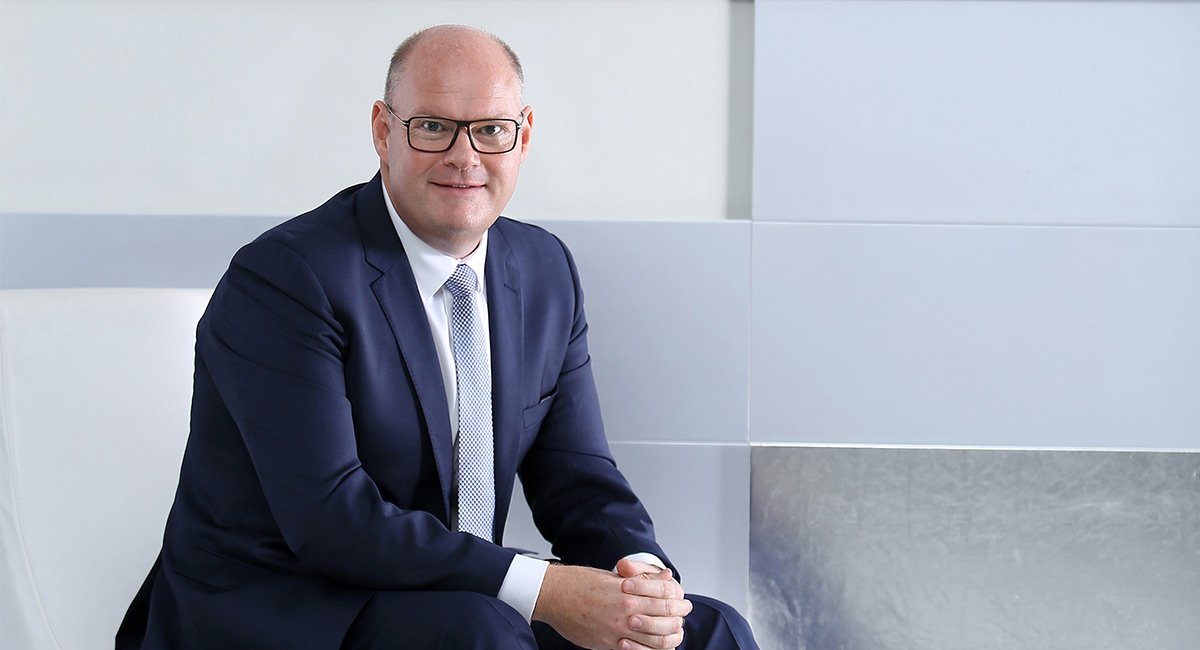 Network Ten has appointed Ross Dagan (pictured) to the new role of network director of news content, effective early May 2018.

Dagan will be responsible for Network Ten’s news content and operations across all distribution platforms, including TEN Eyewitness News First At Five and news content on ten daily, the new website that will launch this year.

An experienced media industry executive with a strong record of leadership, achievement and innovation across Australia, New Zealand, Asia and the Middle East, Queensland-born Dagan is currently executive producer for news at Aljazeera English, based in Doha, Qatar.

Beverley McGarvey said: “The appointment of Ross is the next step in the evolution of our News service and I am very pleased that someone with his Australian and global experience has agreed to join Network Ten.

“Network Ten has a very proud heritage in News, while CBS is one of the leading news organisations in the world. That combination underpins our commitment to building our News service.

“With more than 20 years’ experience in news, Ross has unique credentials, a proven track record and a reputation for leading change.

“He is the ideal person to lead and expand our News division,” she said.

Dagan said: “Network Ten’s people are its greatest assets, many of whom I have had the privilege of working alongside before.

“I am looking forward to returning home to help them build on the strengths of Ten News across all platforms.

“The network is extraordinarily well-placed to look to the future of news and how we produce and deliver news, information and conversations that are most importantly credible, but also contemporary and engaging,” he said.