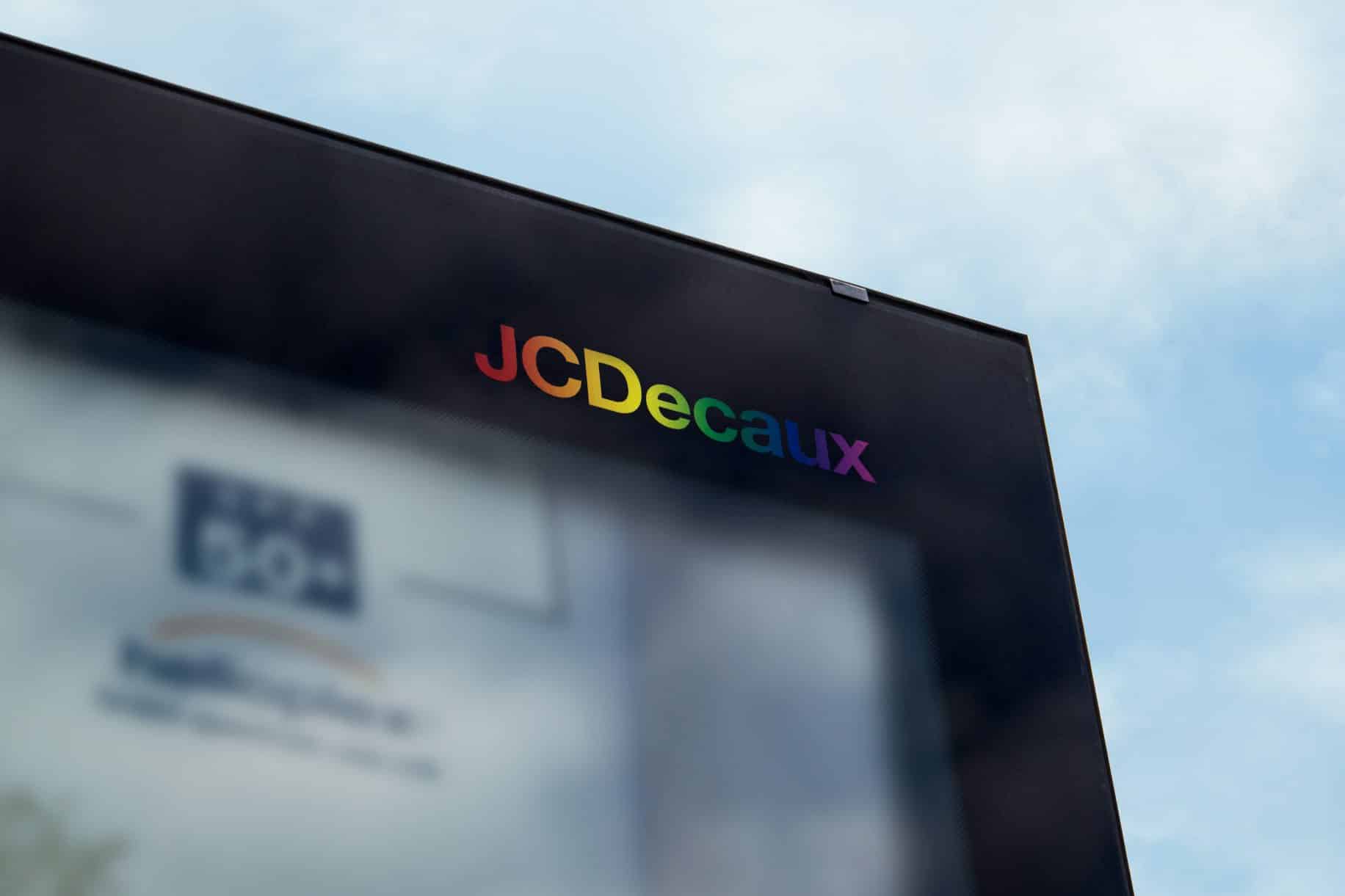 • The Sydney Mardi Gras parade will be held on Saturday, February 29

Australia’s leading outdoor advertising company JCDecaux has thrown its support behind the 42nd Sydney Gay and Lesbian Mardi Gras by adding a splash of rainbow to its advertising panels along the parade route and becoming media partner for the event.

This year, JCDecaux is also an official media partner for the event and will feature advertising for the Sydney Mardi Gras festival on other street furniture, rail and transit signage across the city. 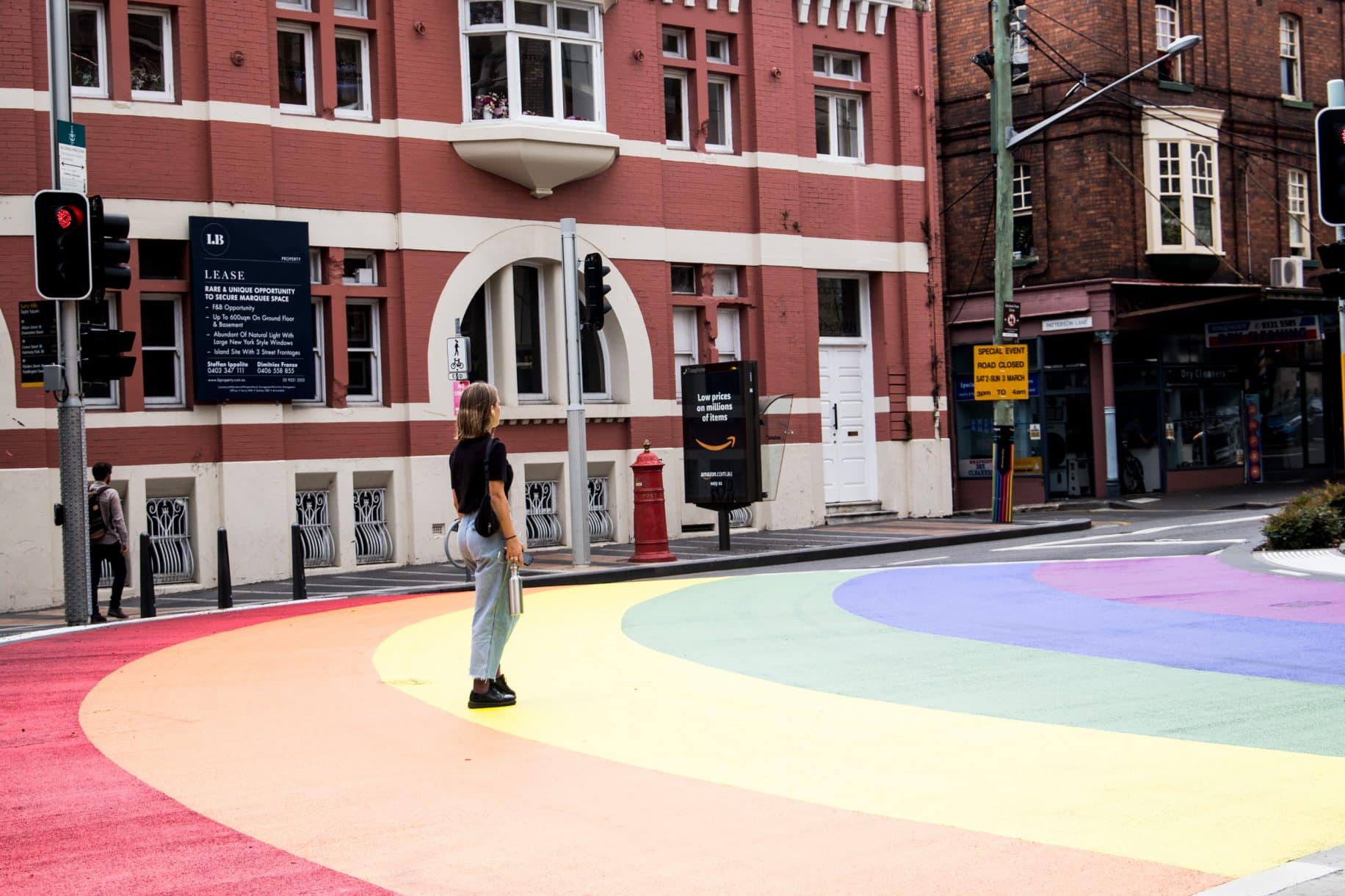 “Last year was our first time converting our parade route signage to rainbow colours, and we received such great feedback on this global-first initiative that we decided continue this tribute to equality. We are thrilled to be able to again participate in both the lead-up to Mardi Gras and the event itself, where more than 300,000 people join the celebrations along the parade route, in a unique, interesting way.”

The JCDecaux rainbow logo will feature on all 20 of its advertising panels, including bus stops and phone bollards, along the parade route throughout the Mardi Gras festival from 16th February until 2nd March.