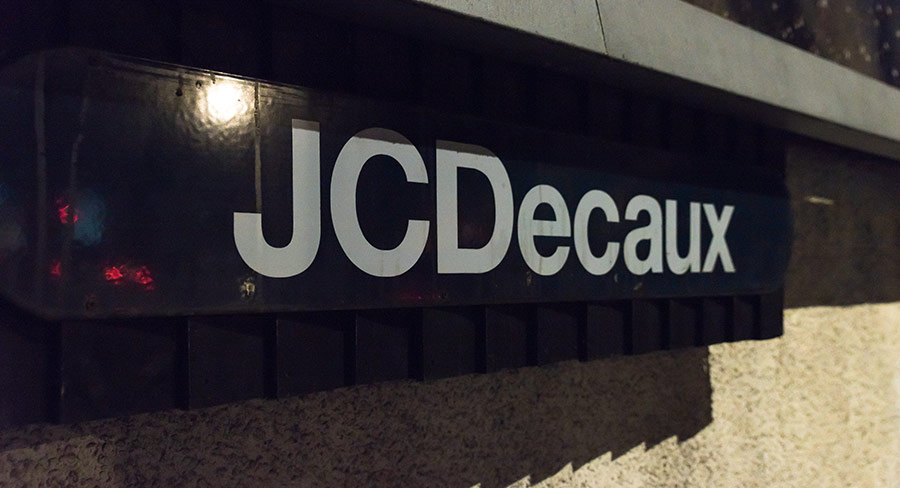 A team from APN Outdoor is in France this week. As the official Cannes Lions festival representative in Australia, APN Outdoor executives are in the south of France with guests attending the five-day gathering that celebrates advertising creativity.

Meanwhile a takeover for their company from a Paris-based global outdoor player was revealed overnight.

APN Outdoor chief executive James Warburton is not part of the Cannes trip – he stayed home with a number of things bubbling away here that needed his attention. One was the company’s bid for Adshel. Another was JCDecaux’s bid for APN Outdoor.

JCDecaux has submitted an indicative and non-binding proposal to acquire 100% of APN Outdoor Group Limited share capital based on its current business assets, via a scheme of arrangement, for A$6.52 per share in cash. After listing in late 2014, APN Outdoor shares closed yesterday at $5.85. The stock peaked at over $8 nearly two years ago.

The APN Outdoor board is expected to meet on Thursday in response to the offer. The board includes non-executive chairman Doug Flynn and director Jack Matthews.

APN Outdoor primarily operates in the large-format billboard segment, as well as in the transit, rail and airport segments. Its reason for wanting to acquire Adshel was to expand into street furniture.

JCDecaux said yesterday that acquiring APN Outdoor would complement its existing out-of-home media assets in Australia, which are primarily in the street furniture segment. JCDecaux recently won the advertising rights for Yarra Trams in Melbourne and Telstra under long-term contracts.

JCDecaux entered the Australian market with the street furniture contract of Sydney before the Olympic Games in 2000 and since then has been developing a strong outdoor advertising franchise in Australia on an organic basis. Today, JCDecaux has a large portfolio of premium assets in Australia’s largest metropolitan areas that would significantly enhance APN Outdoor’s existing network.

The JCDecaux proposal is subject to due diligence, applicable regulatory approvals (e.g. Australian Competition and Consumer Commission and Foreign Investment Review Board) and other customary conditions.

JCDecaux said at this early stage no agreement has been reached between the parties, and there is no certainty that the proposal will result in any transaction.

Goldman Sachs is acting as JCDecaux’s financial advisor in relation to the proposal.