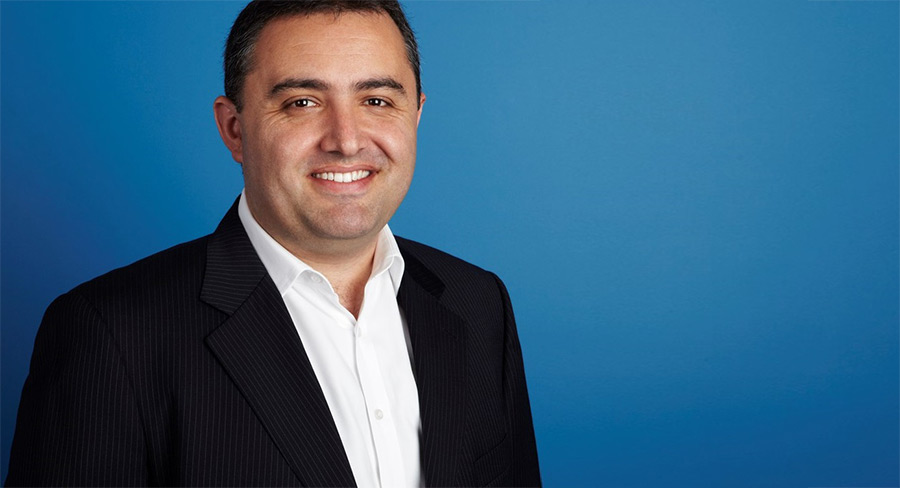 • Domain lures its new leader with base salary of $1.2m plus incentives

Pellegrino joins Domain from Google, where he has been managing director Australia and New Zealand since May 2016 and a member of the Asia-Pacific regional leadership team.

On behalf of the Domain board, chairman Nick Falloon said: “We are delighted to have Jason join Domain as CEO. Jason’s career as a digital executive with deep experience in sales, strategy, operations and product and technology speaks for itself. His leadership acumen and track record for inspiring and driving performance at Google will greatly assist him to take Domain, and its many talented people, into an exciting next stage of growth.”

Commenting on his appointment, Pellegrino said: “I am delighted to be joining the incredibly talented team at Domain and I can’t wait to be part of the exciting growth journey ahead. I have spent close to a decade with Google and consider myself enormously lucky to have worked with fantastic colleagues, partners and customers, dealing with the rapid shift in technology, from desktop, to smartphone and now the AI powered world ahead. Throughout this time, I have always prided myself on supporting the growth of incredibly strong teams and establishing transparent and trusting relationships with partners and customers, something I am looking forward to continuing as I join Domain.”