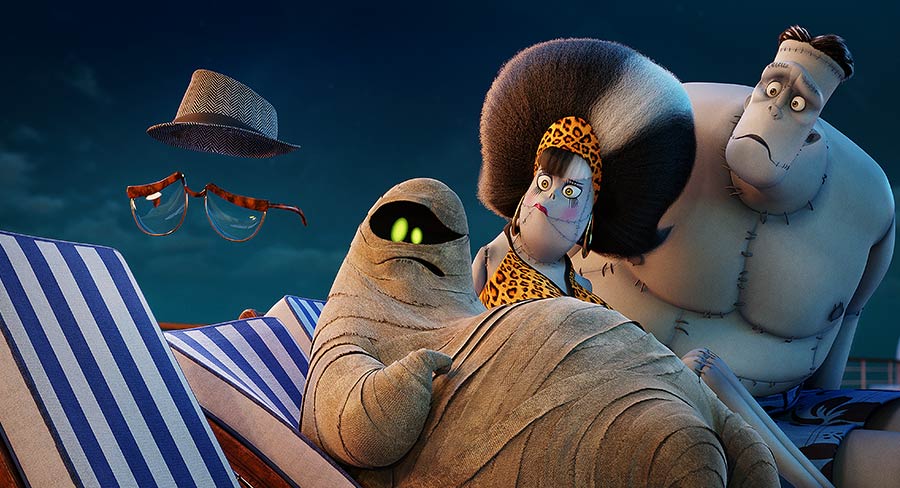 The box office for the start of the new financial year was down 13% on the previous weekend.

The box office for the start of the new financial year was down 13% on the previous weekend.

Two big recent releases managed to outperform two new releases as the weekend four-day take sat on $18.43m. All five movies in the top five managed to gross over $1m.

Box office has hovered close to $20m for the past three weekends.

The dinosaurs have ruled the box office for a second weekend as revenue dropped 41% with screens showing the film dropped 113 to 621. Screen average was $9,862. The extra $6m took its total earn to-date to $19.91m.

A third weekend for the Disney-owned Pixar animation studio took its total to $26.07m. The movie is holding on just over 500 screens which returned a screen average of $8,717.

This is solid school holiday fare and the third animated feature in the franchise. Despite ranking #3, the film’s first weekend in wide release performed well up against some heavy hitters still bringing in the dollars. Hotel Transylvania 3 opened on 397 screens with a screen average of $5,923.

The sequel to 2015’s Sicario opened on 273 screens with a screen average of $4,354. The action thriller looks at drug trade on the US- Mexico border.

Just surviving in the top five after four weekends, Oceans 8 has taken just over $15m in that time. It remains on 282 screens with a screen average of $3,888.