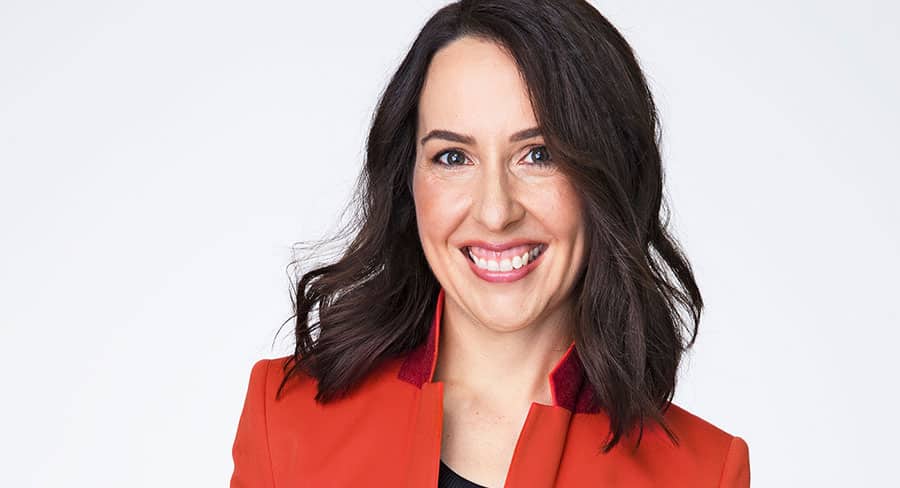 With the Women’s Health brand’s 12th birthday approaching, there is a lot to celebrate – for both business growth and successfully raising the bar in recognising women in sport. Editor of Women’s Health at Pacific Magazines Jacqueline Mooney shares recent highlights for the brand, their rapid growth, and the importance of their upcoming events that aim to consistently empower women in sport and shine a light on fitness and health as a whole.

Mooney told Mediaweek she is coming into her 10th anniversary at Pacific Magazines. “I came to Pacific in 2009 after 10 years at ACP. I’ve had quite a few different roles at Pacific – I’ve been lucky to edit a range of titles since I arrived. The first role I had was acting editor on Bride to Be which was a 12-month maternity leave contract,” said Mooney.

Now leading the Women’s Health brand for almost three years, Mooney is excited to say Women’s Health has never been stronger. “Our total audience footprint at the moment is over 1 million women over print, social and digital,” said Mooney.

With magazine circulation and ad revenues dropping in recent years in the Australian publishing industry, Mooney said she’s thrilled to see Women’s Health is still really strong in print, because that’s their heritage and their heart. “In terms of circulation at the moment, Women’s Health does lead the women’s lifestyle category. In 2018/19, Women’s Health actually achieved the highest market share in the women’s lifestyle category, dominating the category that actually also includes marie claire, Instyle, Vogue, Harper’s BAZAAR, Elle and Frankie. We’re really proud of that. We also achieved a 20% share of market in that category according to IRI data,” revealed Mooney.

Mooney said she has put a lot of focus on the brand as a whole and explained how this has lead to strong growth in social, digital and audio. “We’re in our second series of Women’s Health Uninterrupted podcast. It’s great to be able to talk to an array of women (from fitness gurus, to entrepreneurs, to endurance athletes) about life and success and what true mental and physical wellness means to them. At the moment, we’re in the top four in the Pacific podcast network, and number two in the specialist category. We’ve had a 22% monthly growth rate, and up 534% with monthly downloads since series one. “We’ve seen a 25% increase in our online traffic year-on-year and 26% growth in our digital audience. We have a social footprint of over half a million now – our users have grown 10% year-on-year. We are particularly strong on Instagram with over a quarter of a million followers. Engagement for Instagram has grown by 58% year on year.”

Women’s Health has been celebrating women in sport for almost a decade now, with a respected awards night dedicated to female athletes to give them the recognition they deserve. In the lead up to the Women in Sport Awards (WinS), Women’s Health held a photo shoot with three of Australia’s biggest sporting names (Cate Campbell, Madison de Rozario and Ellyse Perry) for the November covers that hit stands on Monday September 30. “We loved the shoot so much that we created three different covers, which is something we’ve never done before. The intention of these covers is to really drive excitement in the lead up to the WinS Awards on the 16th of October. It’s also really to celebrate our athletes; they’re amazing leaders and role models,” said Mooney.

With the WinS Awards in its 9th year now, Mooney explained how it’s become a huge part of the brand’s DNA and what they stand for. “We are incredibly proud of the fact that over that time we’ve generated I think up to $40 million worth of publicity for our female athletes, and they deserve that recognition,” said Mooney.

The intention of launching the annual awards night was due to the lack of recognition for women in sport. Mooney explained how back in 2011 when the awards night first launched, it was a lot more unfair in the sport industry for women. “They weren’t getting the air time or the same recognition as their male counterparts or the same coverage or pay,” said Mooney.

“We’re also responding to what those athletes told us they wanted, which is recognition, equality, airtime, jobs, and getting the spotlight they deserve. In the nine years, we’ve seen that growth and we’ve built that momentum. Now with the Matildas on the world stage and our Aussie cricketers being number one in the world, I’m so gratified to see that the public is now hungry for women’s sport and that they are getting that recognition.”

Mooney told Mediaweek that the brand made history last year with the first ever broadcast on Seven. Mooney revealed “it was the first time a female sporting award night has ever aired on Australian commercial television, so that was a fantastic moment for our brand, and it was an even more exciting moment for our female athletes.

“We are very much looking forward to working again with Seven on the 90-minute broadcast this year. What we’re really thrilled about this year is we’ll actually lead out of the launch of Women’s Big Bash League season on Seven. So, a fantastic synergy to have Australia tuning into the cricket and then going straight into the WinS Awards hosted by Mark Beretta and Giaan Rooney again.”

The broadcast follows two days after the WinS Awards event. “The event will be held in Alexandria on Wednesday October 16 from 6pm. We’re going to have a red carpet arrival, then the formal dinner with 200 guests, followed by the ceremony with a total of 10 awards to be presented. We’re thrilled to have great sponsors on board again this year like the Australian Federal Government, the Australian Institute of Sport, Toyota, Rebel, and Channel 7 for our broadcast.”

Mooney told Mediaweek that it’s going to be a very full room. “In the mix of 200 guests is athletes, our nominees, past winners, all the biggest names in sport, sponsors and key clients, industry leaders, representatives from the government, media, and of course talent and friends of the brand.”

Nominations closed September 29 and voting will open October 2 and will close October 15, which is the day before the awards. “Last year, we had our biggest public response ever. We had over 36,000 people voting for last year’s nominees, which is phenomenal,” revealed Mooney.

Mooney said the rapid growth of Women’s Health events has been huge. “We had Fit Night Out in July which sold out with 500 fitness-loving consumers turning up to work out with us at the International Convention Centre.

“Our next event will be another Women In Sport mentoring event in February 2020. We’re in the third year now for Fit Night Out and we’re planning on expanding to the Melbourne market over the next six months after the huge success of Sydney this year with 500 consumers turning out. We also have a number of bespoke events to announce soon, so watch this space.” 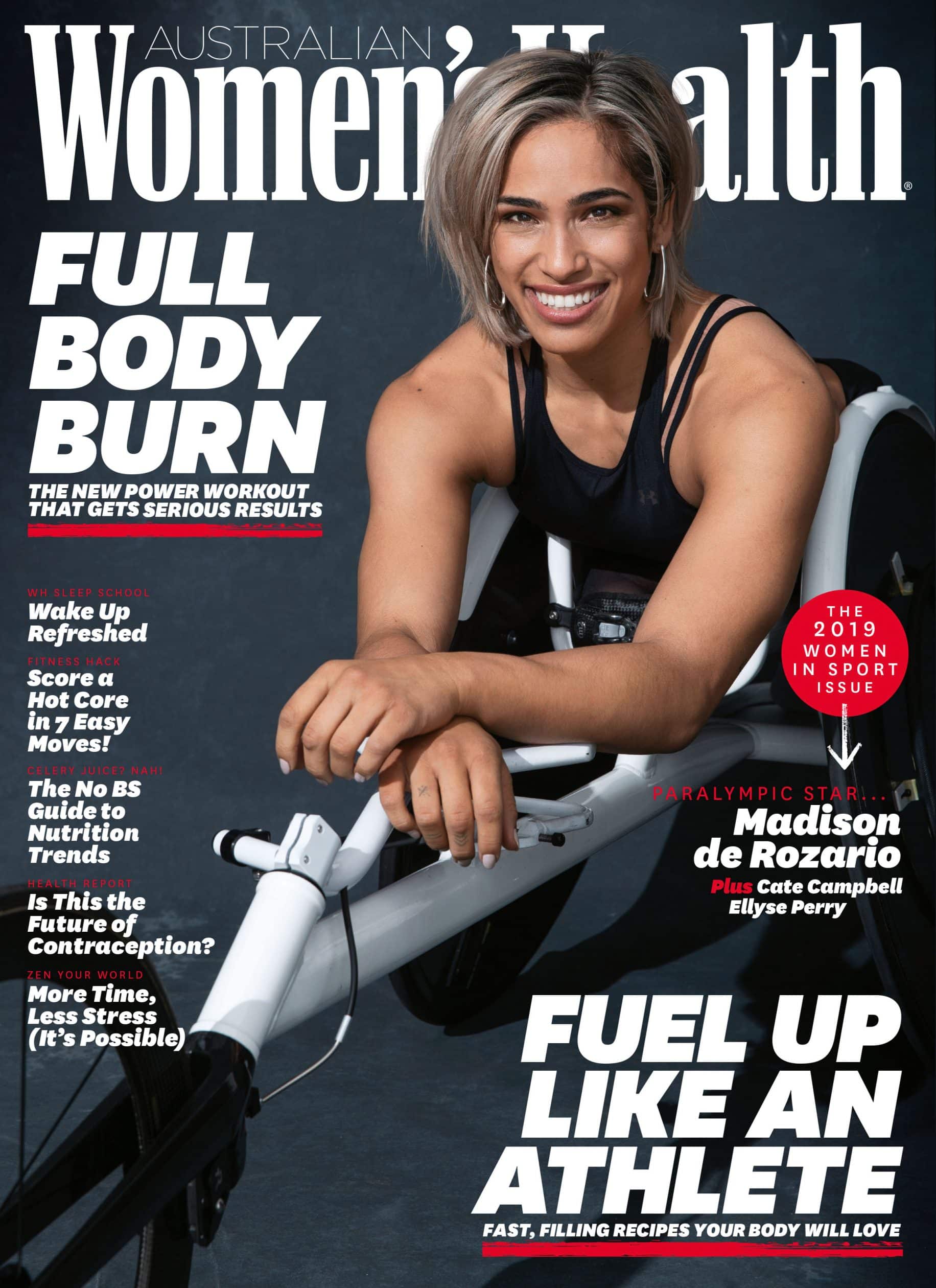 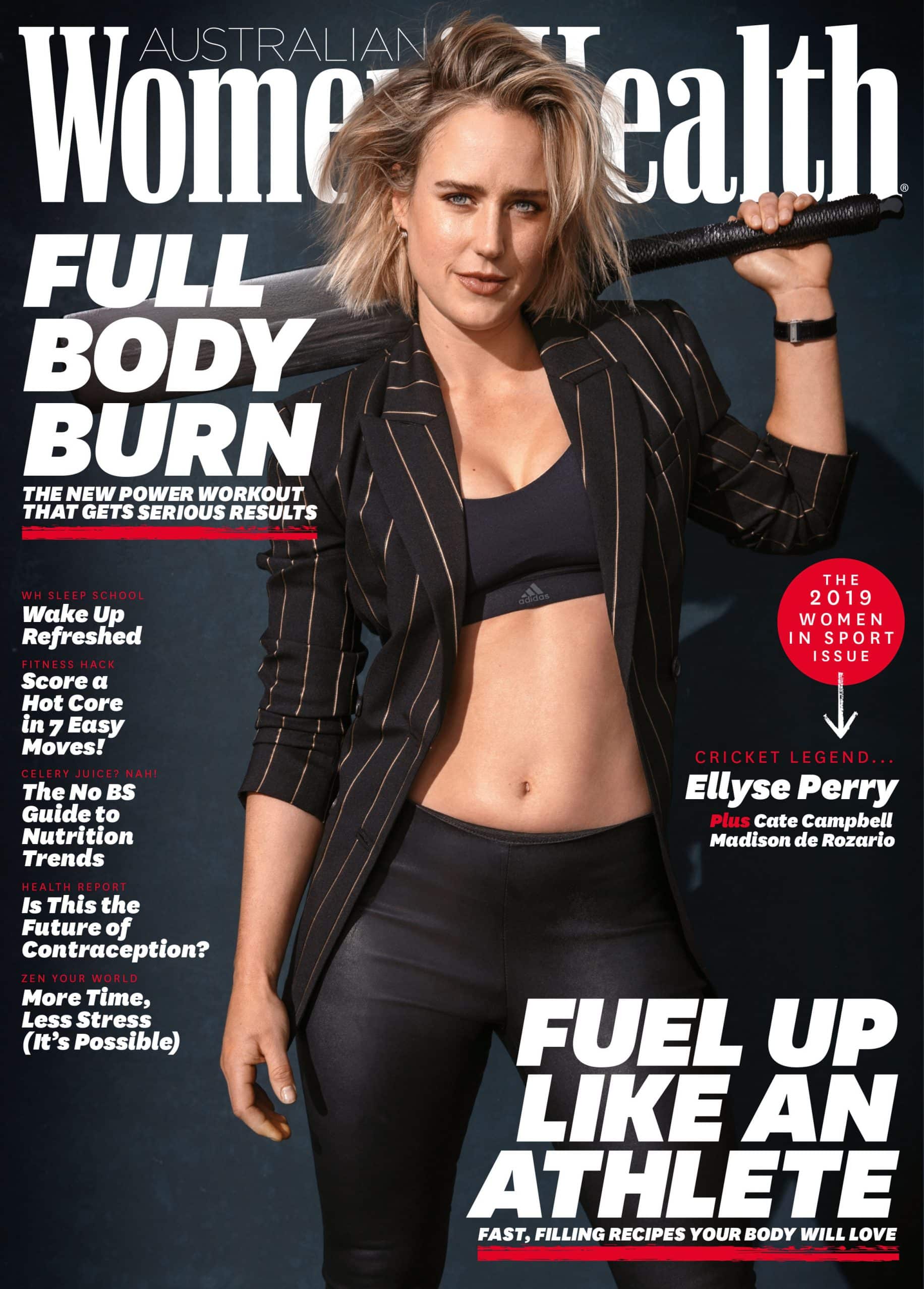 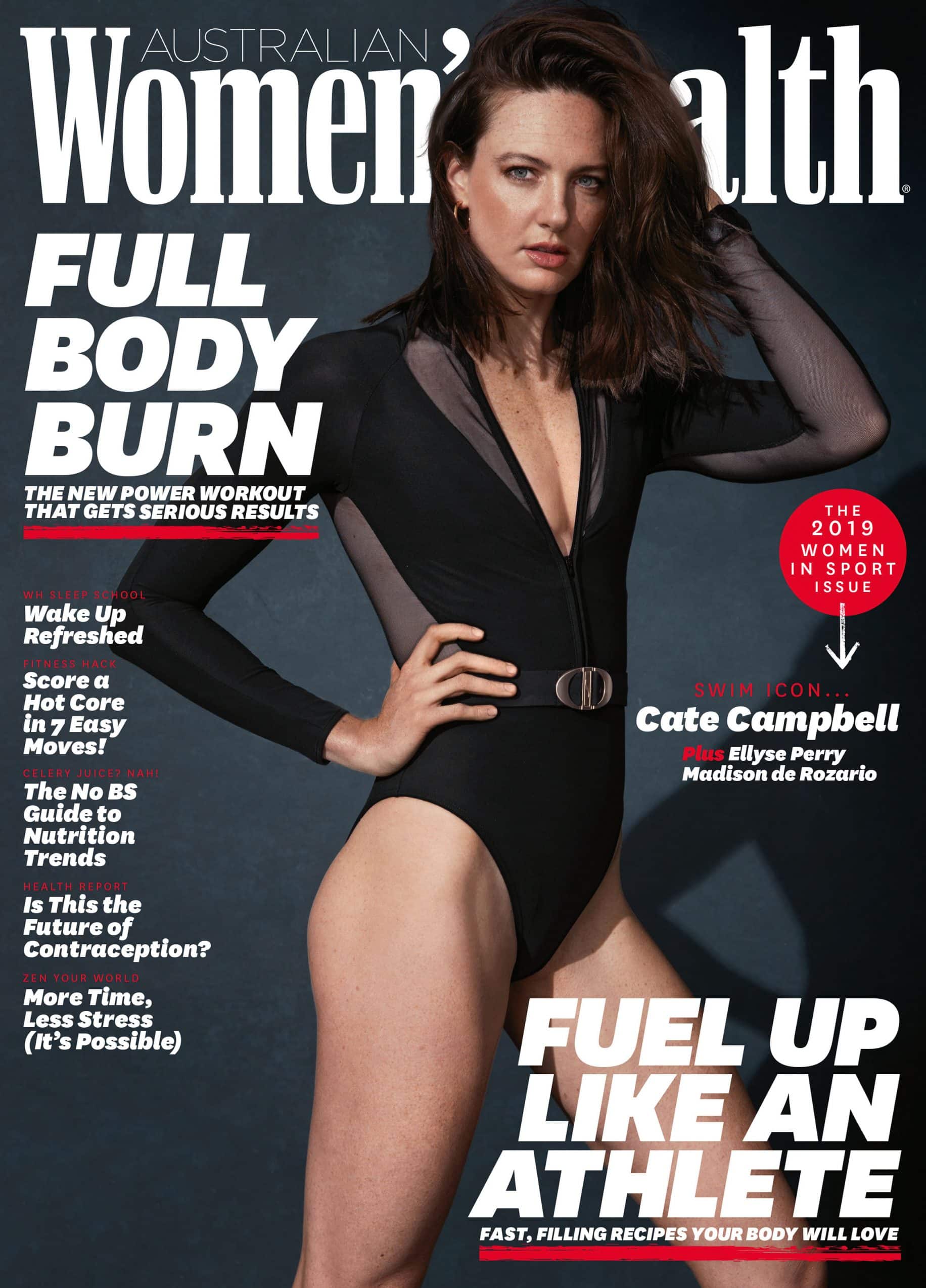