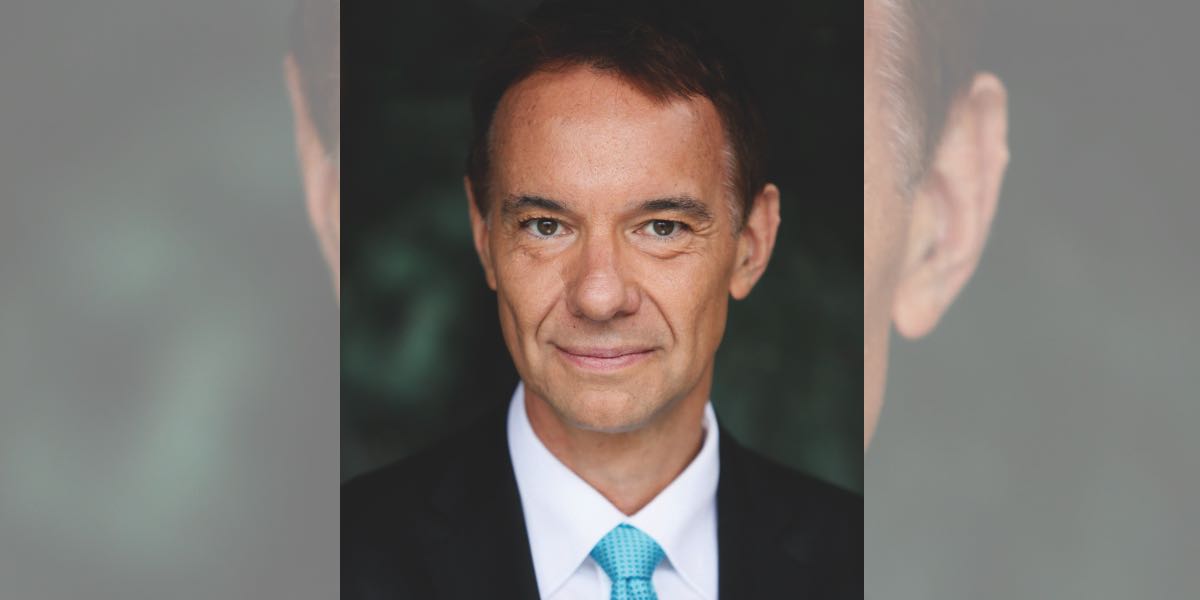 At the end of October in 2015 David Mott took over the running of ITV Australia. He moved across from his role at the Nine Network as managing director Nine Perth and replaced outgoing Australian ITV boss Anita Jacoby.

Mott spent two years at Nine running its Perth station and was in discussions with Nine’s then-CEO David Gyngell about a role back at head office in Sydney when the ITV position was offered to him.

“There was a bit of back and forward, but I am used to lots of travelling in my roles to date,” Mott told Mediaweek about crisscrossing Australia. “I was on the phone to the team in Sydney most days talking about ratings and other things. I was in Sydney every few weeks for development days and strategy days. I loved my time at Nine and it gives me a great understanding of where they are at. I developed some great relationships and an understanding of their business and how they operate. Things are obviously changing there with Hugh Marks taking over from David.”

Taking on the job of running a station and trying to chip away at a dominant station with the heritage brand must be one of the toughest jobs in television. Before Nine owned Perth it was part of WIN Corp and it’s generally thought the station languised for some time with a lack of investment.

“One of our aims was to get the Perth Nine station match fit to imporve some of the key brands which weren’t performing as well in Perth. We got The Block up and also increased The Voice audience too. It was also about getting out into the community and building the brand. But Seven has an enormous strength in that market and they do it very week. It will take some time, but Nine has a very good managing director in Ray Wardrop. He used to run Seven Perth, he understands the market and lives and breathes Perth.”

Although Mott’s most recent role was at Nine, he is best known for his years at Network Ten as chief programming officer. Asked about his first meeting back at his old network, he said: “When I got there my old parking bay was taken! [Laughs] I had to get a visitors pass! There were a lot of new faces, but many familiar ones as well.”

Mott noted the network’s programming boss Beverley McGarvey has been terrific to work with. She worked under Mott for six years as head of network programming before taking the top job after Mott left. “Each of the broadcasters has been great to work with. It is interesting how they all work, but the common thread is they are all after compelling content.” Those other broadcasters include Nine and Seven, with Mott’s former adversaries Tim Worner and Michael Healy still with those businesses.

For his new role, Mott says there are plenty of new opportunities as ITV is the #1 UK producer of content and it owns many assets including a portfolio of production companies. Recent acquisitions include John de Mol’s Talpa. “There were some challenges in Australia in the past in terms of opportunities in all the different genres – light entertainment, reality and factual. The change of personnel gives ITV the opportunity to reset some of the team here. ITV owns a lot of IP from the various prodiuction companies.”

Having Mott running the business means it is controlled by someone with broadcast experience who knows all the players very well – even if some of them have been opponents during his last two roles.

“I like to think I come with an advantage of really understanding the enormous pressures the broadcasters are facing.”

Starting each day, Mott has his development team assembled at 8.58am to assess the overnight ratings. “That’s what the broadcasters are doing so we have to be focused on that too. We need to ensure that we are thinking the same way as the broadcasters.”

Understanding the market here means looking at international ITV-owned formats and understanding how they could be adapted for Australia. “On paper some shows are one-hour weekly programs, but that doesn’t mean they can’t be altered. Look at The Biggest Loser which was a 90-minute show on NBC for years. It was upscaled here to multi-nights and was a great success for TEN.”

As ITV continues to purchase production companies in the UK and elsewhere, it creates opportunities for growth in Australia. Existing productions that have dramatically increased the Australian output include The Chase which runs for an hour six days a week. “Seven have been terrific partners – they believed in the format from day one and took the risk and it is now doing a great job for them.” ITV Australia’s executive producer on The Chase is Deb Stewart and the program is produced out of Melbourne. Another Melbourne production is Shaun Micallef’s Mad As Hell which will be back with another season this year on ABC.

Part of Mott’s confidence in the growth propects for local productions is the continued poor performamce of US series which he thinks will soon be put back as late as 10.30pm on the FTA commercial networks. “At best you will get 600,000 and a little more on consolidated. I was at the LA screenings last year and there wasn’t much that excited me and dare I say not many other people either.

“If you look at the true cost of a US series, factoring in the cost of the output deals, you realise there are opportunities to grow other domestic brands that can play at 8.30pm or 9pm.

The acquisition of Talpa means ITV Australia can shop around Talpa formats and it can also take over existing productions. Mott didn’t like to speculate what will happen too far into the future, but if Nine commissions The Voice again for 2017 it will be made for the network by ITV Australia.

With his years working as a TV programmer who commissioned shows, Mott understands as well as anyone that he can’t waste a network’s time pitching everything to them. “We need to be very clear about what we are presenting to the networks and identify the timeslots. We need to put a lot of rigour around getting the format right, working it over until it gets to the stage where it can be taken to a broadcaster.”

As to broadening the base of customers for ITV Australia’s customers, Mott said they are exploring all opportunities for new revenue streams. “We are open for business across all platforms and will continue to be.”

Why didn’t David Mott buy I’m A Celebrity when he was at TEN?

It was Mott’s predessor Anita Jacoby who sold the I’m A Celebrity format to Ten. But the new CEO is delivering series two to the broadcaster and the audience growth year-on-year has pleased both parties. “A lot of time and effort has gone to building the brand and it’s great to see it trending upwards,” said Mott.

Interestingly, Mott had the opportunity to buy the Celebrity format during his time at Ten. “We had a good look at it,” he revealed. But why didn’t be buy it? “It was just a matter of what our needs were at the time. We were very close to taking it on. The site in South Africa wasn’t an option then and the notion of doing it in Australia was absolutely wrong. We needed to have the celebrities well out of their comfort zone.”

Mott indicated a program of that scale doesn’t come cheaply. There are around 380 people working in South Africa which is a combination of Australians and locals. “A show that is produced in another country and is broadcast live five days a week is a big show.”

Mott said the challenges and the trials for the celebrities have been upscaled which will be revealed in the remaining weeks. Network Ten and ITV have worked together on casting the celebrities this year which seems one of the keys to the audience growth.

ITV’s head of content Ben Ulm and executive producer Alex Mavroidakis are ITV’s key generals on the ground in South Africa. Also Cathy Scott, who worked with David Mott during his time at Ten, is an EP for ITV. During his years with Southern Star, Mavroidakis worked with Mott on Big Brother.

The Celebrity format has been rolled out to 11 territories and has been running in the UK for 15 seasons.