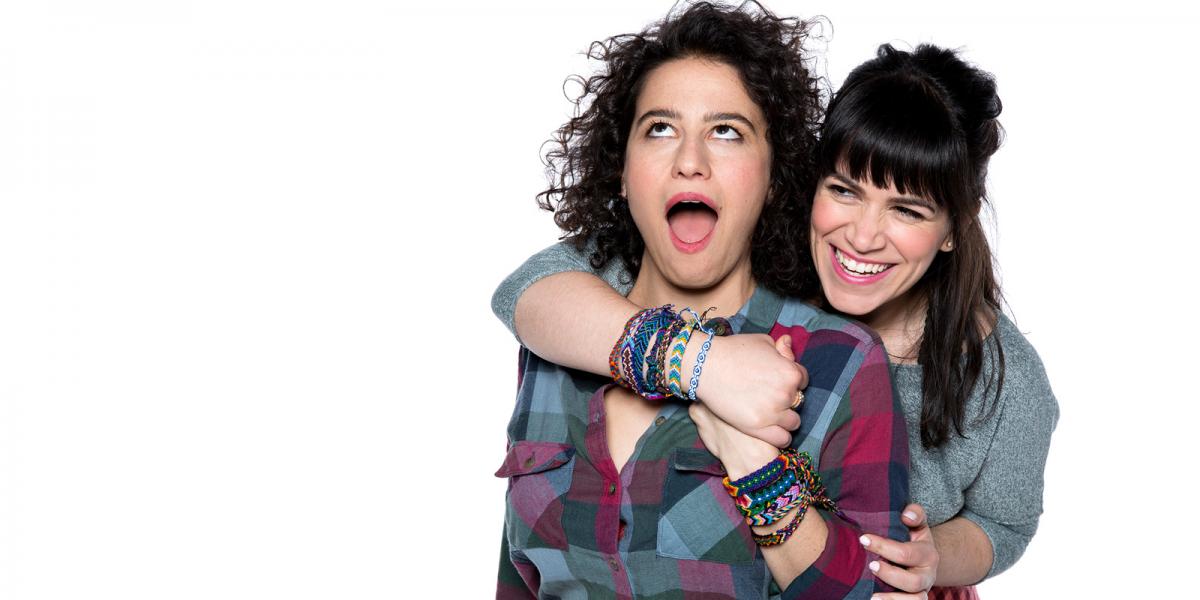 Comedy Central will launch a TV channel in Australia on 1 April. Launching on Fetch TV, it will offer new episodes of The Daily Show & Inside Amy Schumer.

When the channel launches on 1 April, it will be available ad-free on Internet television service Fetch TV, which currently broadcasts other Viacom-owned channels including multiple MTV channels, Nickelodeon, and Nick Jr. Comedy Central will be added to Fetch’s general entertainment pack at no additional charge.

ALSO: Viacom’s Simon Bates on the launch of the Comedy Central website.

The new service will draw upon Comedy Central’s rich library of content, while also including the latest episodes of current hit series like The Daily Show with Trevor Noah, Inside Amy Schumer, South Park, Tosh.0, Broad City, Workaholics and more.

New series including the Jillian Bell comedy Idiotsitter and the sex-focused Not Safe with Nikki Glaser will also feature on the channel. Older series and specials will include the Comedy Central Roasts, and sketch comedy shows Key and Peele and Chappelle’s Show. 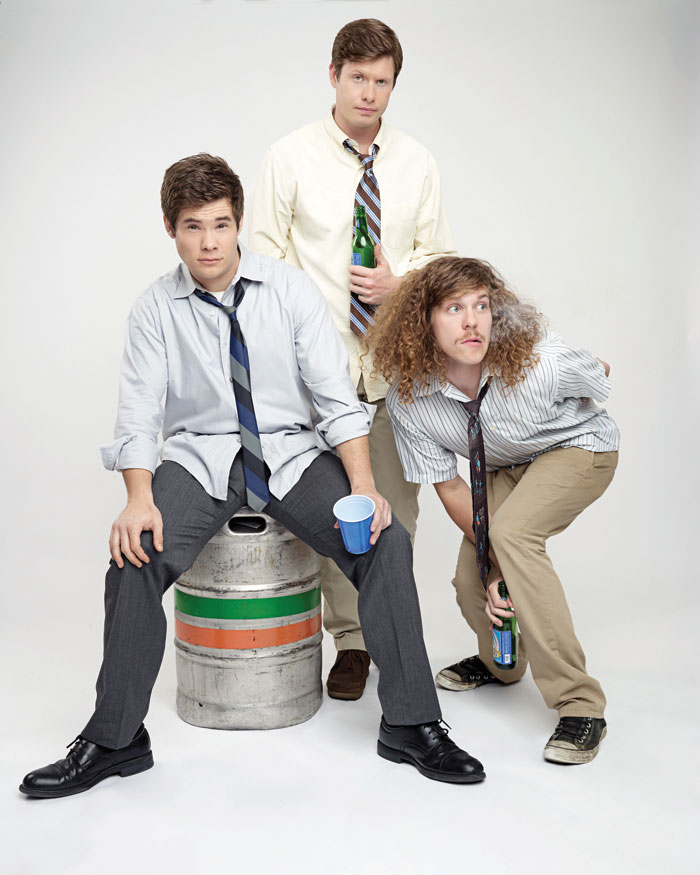 Launching Comedy Central in Australia has been a long time coming. Fetch TV chief Scott Lorsen told Mediaweek: “We’ve been speaking to Viacom for nearly five years, but we’ve only recently had sufficient scale and momentum to justify the launch of the channel in Australia. The economics now work.”

“Fetch has been gaining audience and scale, it just made sense for them just recently. I think there was a willingness on both sides. It was just about them getting to a critical mass of subscribers to be able to do it”.

Many Comedy Central shows are already available in Australia on Foxtel’s The Comedy Channel, with some older shows also airing on ABC2 and SBS. 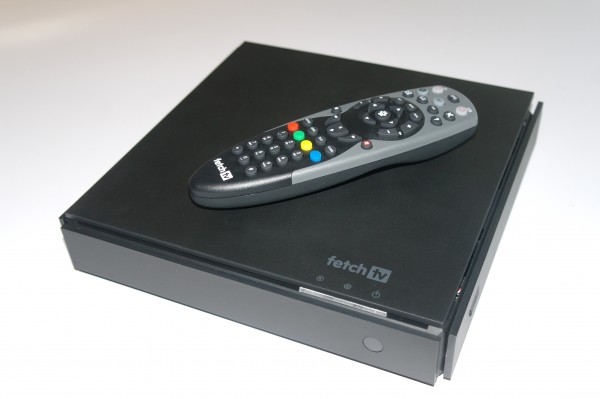 Despite the strong association between The Comedy Channel and Comedy Central content, Lorsen said that he doesn’t consider the Comedy Central launch as an attack on Foxtel. Fetch TV, Lorsen said, isn’t competing against Foxtel: “To be frank, we’re not going after Foxtel subscribers. There are 6.5 million homes in Australia that don’t currently have Foxtel. We want to broaden our appeal for those homes. We think this rounds out our content offering.”

Bates supported Lorsen’s comments: “There’s absolutely no anti-Foxtel message in any of this. Foxtel is still the network which will reach more audiences in Australia with Comedy Central content. It’s a really important partner. They have equal rights in terms of all of the shows that they are taking as there will be for Fetch. It’s about reaching more audiences with Comedy Central content as opposed to doing anything wildly competitive.”

“In the last couple of months we have seen significant growth. Not only into Fetch, but into different areas digitally, Snapchat Discover is a big one for us and we made Foxtel aware of our plan and we believe there will be a benefit for all of us by having a greater awareness for comedy content, our brands, and our talent.

With Viacom launching Comedy Central into the Australian market, could we see the media giant launch further brands into Australia? All eyes are on the male-skewing Spike brand. Bates is coy on the subject, but said that while nothing can be announced yet, “Absolutely, there’s an aspiration to do something with Spike. The global expansion of that brand is really accelerating. We would love to find a home for Spike on this side of the world.”

A potential home for Spike in Australia is Fetch TV. Scott Lorsen revealed that Comedy Central won’t be the only channel to launch on Fetch TV this year, with the network ready to invest in more linear channels. He cited negotiations with other Australian and international content providers: “When the quality and the economics work, we tend to move quickly. Last year we launched eight new channels. This is the first this year, but there will be others and we’re continuing to explore lots of opportunities.” SYDNEY, 29 February 2016 – Viacom International Media Networks (VIMN) today announced that it is expanding its portfolio of linear television channels in Australia with the April 1 launch of Comedy Central on Fetch TV.

Comedy Central will be the only entertainment destination 100% dedicated to comedy on the Fetch TV service, and all long-form programming will air without commercial interruption.

Simon Bates, Vice President and head of Comedy Central and MTV in Australia and New Zealand said, “Every home deserves a channel dedicated to making you laugh, and we’re excited to be partnering with Fetch TV to introduce Comedy Central into the Australian subscription television landscape.”

“Beginning April 1, Australian audiences will be able to enjoy the world’s #1 comedy brand – Comedy Central – ad free and for no additional cost, exclusively in the Fetch TV Entertainment Pack,” said Scott Lorson, CEO of Fetch TV. “This is another exciting first for Fetch TV and a further extension of our relationship with our foundation channel partner, Viacom International Media Networks.”

The channel will be the definitive Australian home of Comedy Central, with over 90% of the titles scheduled coming from Viacom’s vast library of comedy content. Local short-form, interstitial programming and branded content will give the channel a distinctly Australian look and feel with Comedy Central’s first local commission to feature the Australian sketch group, Aunty Donna.

Fetch TV has over 300,000 subscribers – up 100% from twelve months ago and growing – and continues to build out its “everything in one place” content proposition with the addition of new linear channels and the integration of new on-demand offerings.  With the April 1 launch of Comedy Central, VIMN will have six linear channels available in the Fetch TV Entertainment channel pack.2