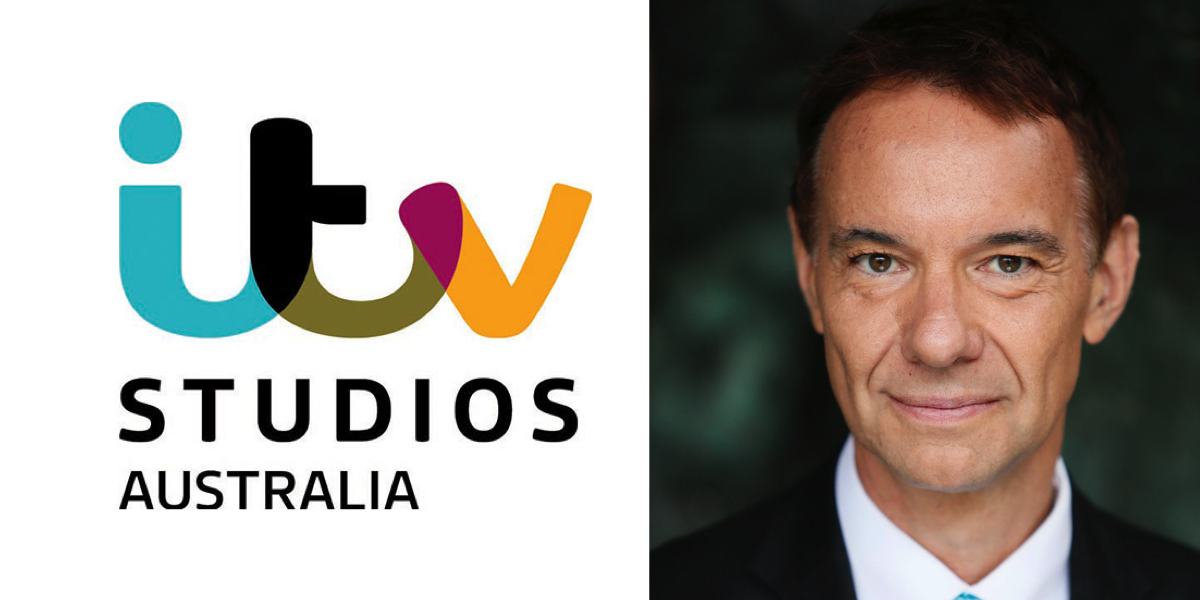 ITV Studios has announced it has appointed David Mott to the post of chief executive officer, ITV Studios Australia. Currently managing director of Nine Network, Perth and network program executive, Mott takes up his post in November and will report to Maria Kyriacou, MD ITV Studios Global Entertainment and rest of world.

Before joining the Nine Network, Mott was chief programming officer at Network Ten where he commissioned many hit programs including Big Brother, Australian Idol and MasterChef and led the brand repositioning of the station with a targeted content commissioning strategy. Prior to this, he held various senior roles at the Seven Network.

Kyriacou said: “David is an incredibly talented executive with unrivalled experience in production and broadcasting in Australia, coupled with a deep and detailed knowledge of viewers and hit programming. He is a fantastic leader with superb instincts, while Augustus has almost a decade of experience of leading ITVS GE’s Asia Pacific sales team to great success. They are a dream team for ITV Studios Australia and I look forward to welcoming David into the fold and seeing what they will achieve together.”

Mott said: “I am thrilled to have the opportunity to drive the ITV Studios business forward in Australia. ITV Studios has an incredible reputation globally, and I look forward to playing my part in its continued success and growth.”

Mott is a Harvard Business School alumnus; a judge at Australian Film, Television and Radio School and in 2009 and 2010 was listed in the top-five media people in Australia by the Financial Review newspaper.