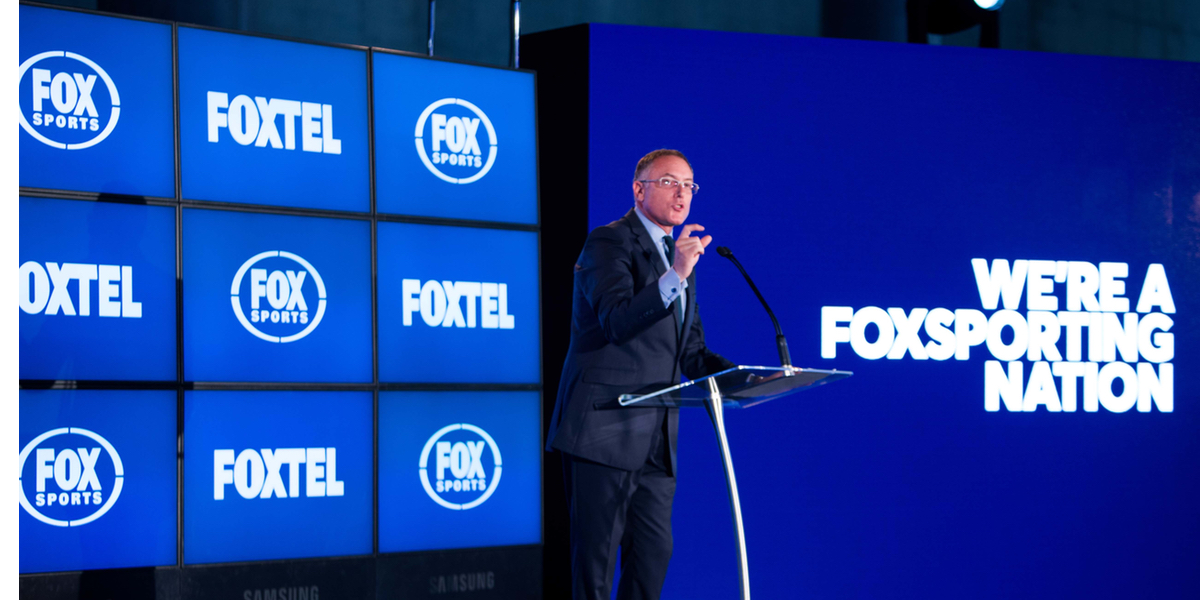 That anti-siphoning list
“Given the gravity of the other media laws the government is talking about changing, and the fact there is an election looming this year, I am not surprised that something as controversial as anti-siphoning might not go through,” said Delany.
“It shouldn’t be controversial. We are in the 21st century now and there are international players in our market. The events we have lobbied to remove are very reasonable. They are not the major Australian sporting events, but things that are international.
“You need to remember that the anti-siphoning act does not cover IP at all. If Foxtel was started tomorrow without cable and satellite, but with internet delivery only, the anti-siphoning list would be irrelevant. That alone makes the laws very irrelevant.”
Not that Fox Sports is about to start bidding for items it can only show online: “We could, but the point is we have 3m households who subscribe via cable and satellite. As time goes by we will use streaming more and as the NBN builds out we will be able to do bigger games.”

Optus and the EPL
Sports fans were surprised when Optus picked upon the rights to the English Premier League from 2016/17 onwards. Fox Sports wasn’t too surprised as they decided to back away from the bidding when the numbers got to a place where they found the price unjustifiable.
There has been some speculation that Optus could reach a deal with Fox Sports to carry some of the games. At this stage that seems unlikely after we asked Patrick Delany if he had spoken with Optus yet about reaching a deal.
“No,” was the answer. When asked if talks might happen, Delany said, “I don’t know.”
Had he thought about the likelihood of buying at least some rights from Optus? “I presume that Optus have bought the rights for more than just broadcasting reasons. There must be a marketing element and a bundling element.” That seems to indicate a “no” too.
As to the impact the loss of the EPL could have on Fox Sports subscriber numbers, Delany said: “Some of those fans were pretty passionate, but we have to run a P&L. There is a point at which you have to draw the line and the price paid for the English Premier League was not something we could sustain. We will not ignore Premier League fans, but our strategy is to remain live and local. That will be how Fox Sports will excel in years to come in a globalised sports market.”

Subscription fees
Down down…prices are down. The Foxtel package that included sport before the recent price cut was $75 a month. “The last time it was $50 was back in 2002,” Fox Sports CEO Patrick Delany told Mediaweek.
“Sport is a defining and differentiating offering that Foxtel has through Fox Sports and you see from this week’s launch we are throwing everything at it we have at this moment. We have the most amazing set of rights, the simplest of claims, the best stars and the best innovation that says $50 is not a lot of money for what you get.”

To take out an industry subscription to Mediaweek to get insider access to all CEOs and senior management plus talent you can sign up here.