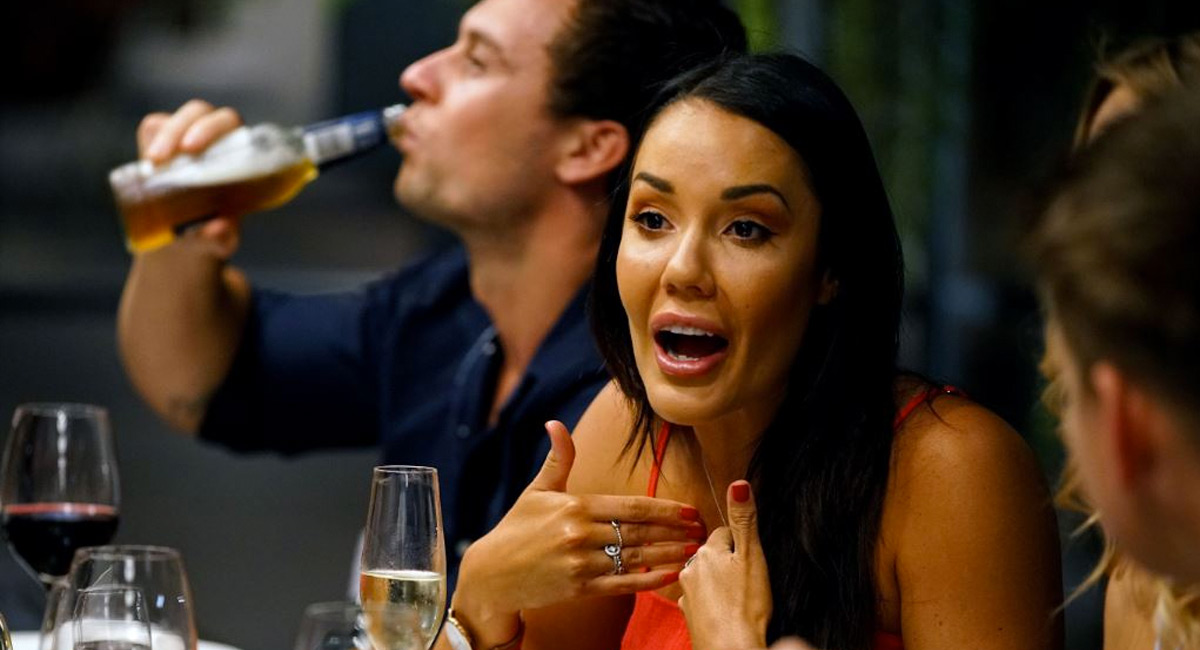 Nine’s Married At First Sight episodes were ranked the top four shows of the week.

Seven again took the points in combined channel share and primary share. However, its lead was cut back by Nine in the second week of survey.

Nine’s Married At First Sight episodes were ranked the top four shows of the week, both all people and 25-54.

Seven’s victory was secured by its combo of My Kitchen Rules and the Winter Olympics as the latter continued to keep big audiences watching late into the night, boosting Seven’s share.

Married at First Sight managed to consistently beat MKR as the controversy around Dean and Davina’s affair drove media discussion around the country on all platforms.

Ironically it was a week where there was some discussion about the value of demo obsession in the ratings.

In digital, Married at First Sight is dominating the OzTAM VPM rankings and it fills 16 out of the top 20 spots. The good thing about this for all broadcasters is that it will make even more advertisers sit up and take notice of the streaming numbers and the options networks are now offering across different platforms.