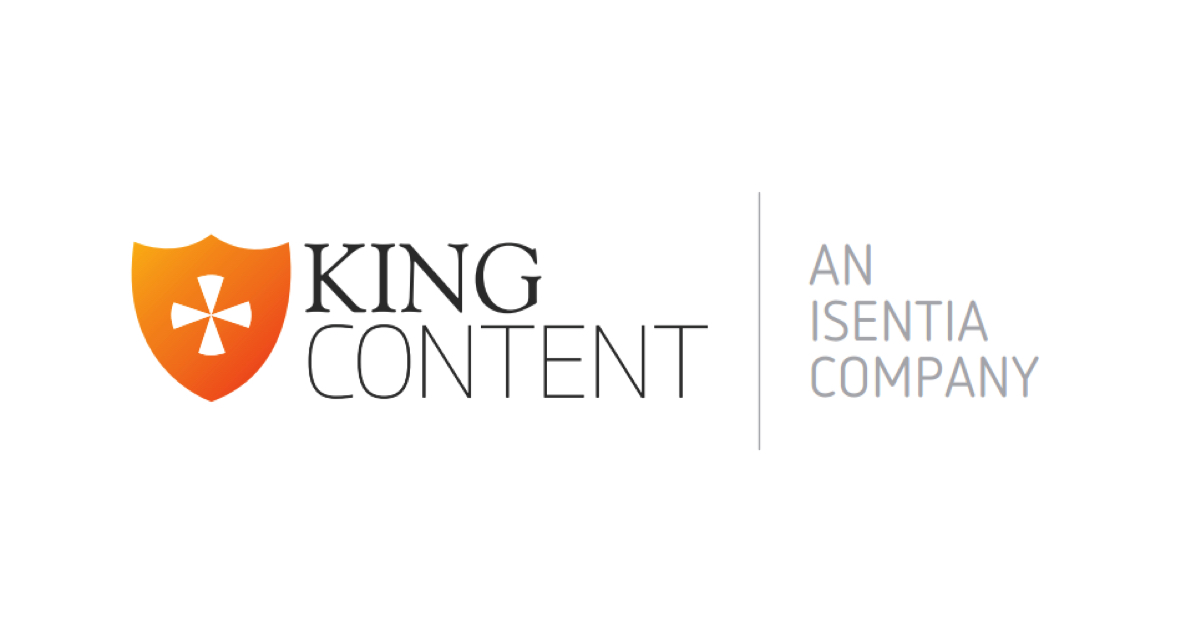 Isentia has announced it will exit its King Content business. It has also reached settlement in relation to the Meltwater court case.

Following the board’s previous decision to write down the value of King Content, management has commenced the process of exiting the business, which is expected to be completed by 2017 year end.

MD & CEO of Isentia John Croll said: “Our decision regarding King Content has been resolved and management will ensure a smooth and orderly transition for clients and employees. Going forward our focus remains on the core operating business of Isentia.”

Isentia has reached a settlement with Meltwater in proceedings brought by Isentia in the Federal Court of Australia. Those proceedings concerned Meltwater’s use of Isentia’s services and claims under Australian Consumer Law.

As part of otherwise confidential settlement terms, Meltwater, without admitting any further liability, has agreed to permanent orders to restrain them from engaging in conduct which was the subject of Isentia’s claims.

Trading conditions in 1QFY18 have been mixed as Isentia continues to respond to the revenue pressures that arose from higher customer churn in 1HFY17 and flowed through to 2HFY17 earnings.

Revenue overall is down on a mid-single-digit percentage basis compared to the previous calendar period. Isentia reported the revenue trend has however stabilised from 4QFY17 into 1QFY18.

A reorganisation of the sales team has been completed to concentrate on customer retention and growth.

The company said it expected FY18 revenue of $133m-$138m and EBITDA of $32m-$36m. These figures assume no earnings contribution in FY18 from King Content.