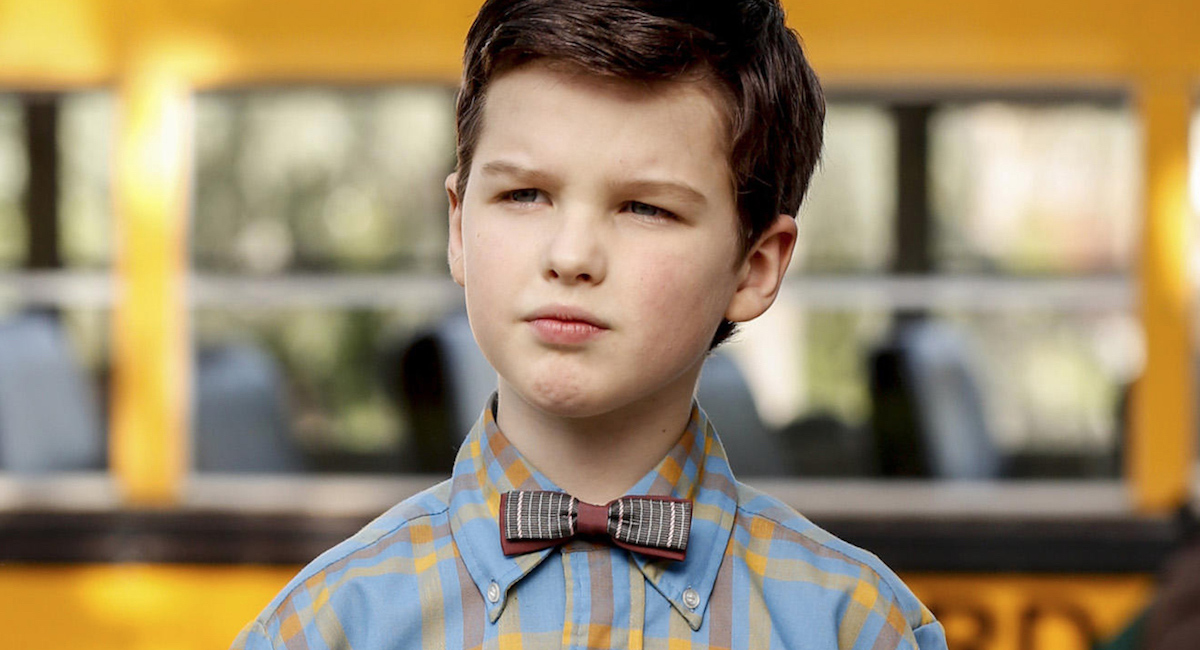 Also that week in the US, season 25 of Dancing With The Stars drew to a close with the finals and the finale broadcast on consecutive midweek nights.

In our UK chart, BBC One’s dancing competition Strictly Come Dancing was at #3, while David Attenborough’s Blue Planet II was a top-rating winner again for the channel.