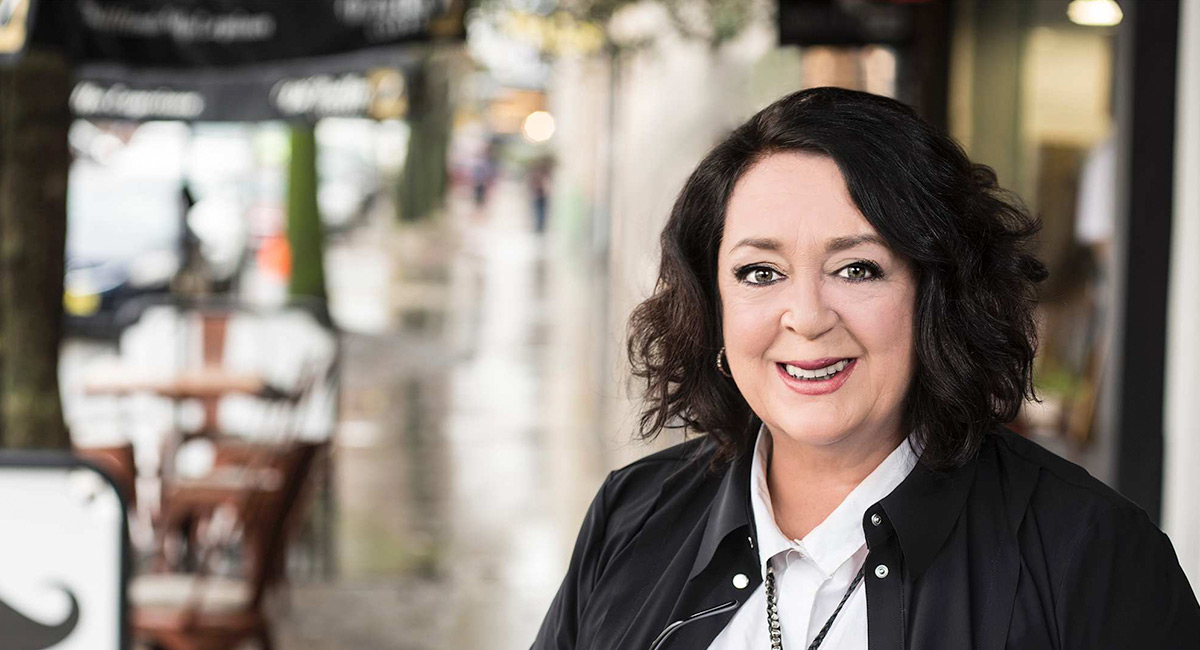 Director of ABC Radio Michael Mason said the changes to the program schedule along with a move in some capital city stations to co-hosted breakfast shows reflected the changing audience needs.

“We’ve seen a marked shift to longer commute times towards the end of the working day. On weekdays, more than three-quarters of people listen to radio in the car (GfK data),” Mason said. “We know that our metropolitan audiences are seeking a broader mix of quality local news and information at that time relevant to their commute home.”

Mason said changes to the current affairs programs The World Today and PM brought them into line with flagship morning program AM with all three programs now 30 minutes each in duration.

“The changes to these programs allow us to free up resources to develop more in-depth and investigative journalism for use across all our broadcast platforms,” he said. “There will be more local current affairs from ABC News teams in our Local Radio Drive programs and additional resources will also be put into more timely news and current affairs podcasts as well as longer form digital storytelling, which is where we’re seeing the strongest audience growth.”

Mason said the move to introduce co-hosted Breakfast programs in some of the ABC’s key capital city markets was due to the overwhelmingly positive response from listeners in cities where a “double-header”’ presentation had been trialled.

“The industry bench-mark for Breakfast is for a two-person presentation and in Adelaide the combination of our Breakfast and Mornings presenters has helped push that show to the top of its timeslot,” he said.

The introduction of an early afternoon music and culture show was aimed at a broader audience and would have a contemporary and conversational feel, Mason said. “I can’t think of anyone better than Myf Warhurst to take listeners on a musical and cultural journey of discovery that will celebrate and showcase great Australian music and performers.” Director of ABC Regional, Fiona Reynolds, said the new 25-minute Regional national current affairs program would be broadcast on all regional stations from 6.05pm – 6.30pm weekdays, and replayed on Radio National and Radio Australia at 7.35pm.

“Our new current affairs program provides audiences, particularly those living in regional Australia, with a mix of news and information from across the country at the end of the day,” Reynolds said.

“Regional Australians have told us that they want to know what matters to people in other communities and have a say in national conversations.

“The new show builds on our commitment to reflecting the whole of Australia in our news and information, which has never been stronger. Earlier this year, we announced Connecting Communities – a $15.4 million annual funding boost for regional content and services, creating up to 80 new reporter, producer and presenter roles. More than half of these jobs have been filled and recruitment is underway across the nation for the remaining positions.

“In addition, $4 million is being spent on new tools and equipment to enable our regional teams to produce more digital and video content for local and national audiences.

“I’m also thrilled that another $1 million is being invested in extending live audio streaming services to 19 more regional radio stations from mid-March 2018. That means more people can listen to their favourite programs wherever they are – online and on mobile – with a total of 42 regional stations streamed,” Reynolds said.

Presenters of the Breakfast and Morning shows in Sydney, Robbie Buck and Wendy Harmer, are joining forces to co-host an extended show that will be broadcast from 6am-10am weekdays (with a 30-minute break for AM at 8am).

In Brisbane, Rebecca Levingston and Craig Zonca will team up to present weekday Breakfast from 6am-10am (with the AM break at 8am).

ABC Radio Perth sees a shared time-slot from 6am-9am (with the 8am AM break) with its Breakfast presenter Peter Bell and its new Mornings presenter Paula Kruger.

A new capital city mid-morning program, Focus, launches in the Brisbane, Sydney and Perth markets from 10am-11am. The new program will cover a wide range of topical issues drawing on the knowledge and expertise of the ABC’s specialist genre reporters as well as industry experts. Emma Griffiths will present in Brisbane, Cassie McCullagh in Sydney and Nadia Mitsopoulos in Perth.

Richard Fidler and Sarah Kanowski will share presenter duties in 2018 on Conversations, which will continue its broadcast from 11am-midday weekdays in all states and territories (except Victoria), followed by The World Today from midday-12.30pm presented by Eleanor Hall.

Myf Warhurst moves from Double J to Local Radio with a new program featuring a mix of music, culture and talk showcasing metropolitan and regional artists and festivals. Warhurst will be broadcast on the capital city stations except Hobart from 12.30pm-2pm and on regional stations from 1.30pm-3pm. The Afternoon and Drive programs shift later into the day, with Afternoons from 2pm-4pm and Drive from 4pm-6.30pm. The Drive programs will include more regular input from state-based ABC News teams with a greater focus on local current affairs.

Early evening programming rounds off with a 30-minute wrap of national news and analysis with PM presented by Linda Mottram. The new editions of both The World Today and PM start on-air from January 2, 2018.

There are new Weekend presenters in Brisbane (Loretta Ryan), Perth (Jamie Burnett and Charlotte Hamlyn), and Darwin (Conor Byrne and Joel Spry on Saturdays and Jessica Ong on Sundays).

ABC Regional is extending and consolidating its Drive programs in Queensland with three programs to be produced from the Gold Coast, the Sunshine Coast and Cairns. The Drive shows will extend their broadcast from two to three hours from 3pm-6pm weekdays, and each program will have two producers.

Matt Webber will continue presenting Gold Coast Drive. Regional Drive will move from Brisbane to Maroochydore and be presented by Sheridan Stewart covering the Sunshine Coast and the remaining state-wide audiences.

The Drive presenter for Cairns, Adam Stephen, will cover northern Queensland. Early Morning Country with Michael Clarke will air across regional Queensland from 5am-6am and will be produced in Townsville.

Regional Australia’s Drive programs will be followed by a new 25-minute regional current affairs show. The new conversational-style program will analyse the latest regional and rural news from around Australia, and will also provide information on the key local stories from around the nation.

In 2018, ABC RN will introduce a new Arts offering, The Hub. Presented by a different specialist each weekday, with contributions from an ensemble of artists, makers, writers and critics, The Hub steps into the creative worlds of the stage (Mondays with Michael Cathcart), books (Tuesdays with Claire Nichols), visual arts (Wednesdays with Eddie Ayres) and the screen (Thursdays with Jason Di Rosso). On Fridays, The Hub presents Stop Everything! with Beverley Wang, Benjamin Law and Dr Lauren Rosewarne sharing their savvy, critical take on popular culture. And for all the talk on the latest releases, Kate Evans and Cassie McCullagh get together each week for a chat about the books they’re reading and loving on The Bookshelf.

Regional Radio’s new 25-minute current affairs program, which takes a look at issues of interest in regional and rural Australia, comes into the RN schedule weeknights from 7.35pm.

Ben Harvey, Liam Stapleton and Brooke Boney will stay on at triple j Breakfast following a great first year together.

Gen Fricker will continue hanging out with Lewis Hobba on Drive until Veronica Milsom returns from maternity leave.

Linda Marigliano moves to Mornings, Bridget Hustwaite takes over Good Nights and Declan Byrne comes in as the new host of Home & Hosed.

On the weekends, Karla Ranby will present Weekend Lunch while Sally & Erica step into Weekend Arvos.

Zan Rowe moves her triple j Mornings show to Double J and will continue to co-present her Bang On podcast with Myf Warhurst throughout the year.

You Am I frontman Tim Rogers presents a new Friday show Liquid Lunch. There will also be some familiar triple j voices joining that station next year with Gemma Pike presenting The J Files and Hau Latukefu presenting the soul and hip hop program Sky High.

Tim Shiel will be presenting weekday afternoons from 3pm-7pm and Caz Tran across Weekends from 9am-2pm.