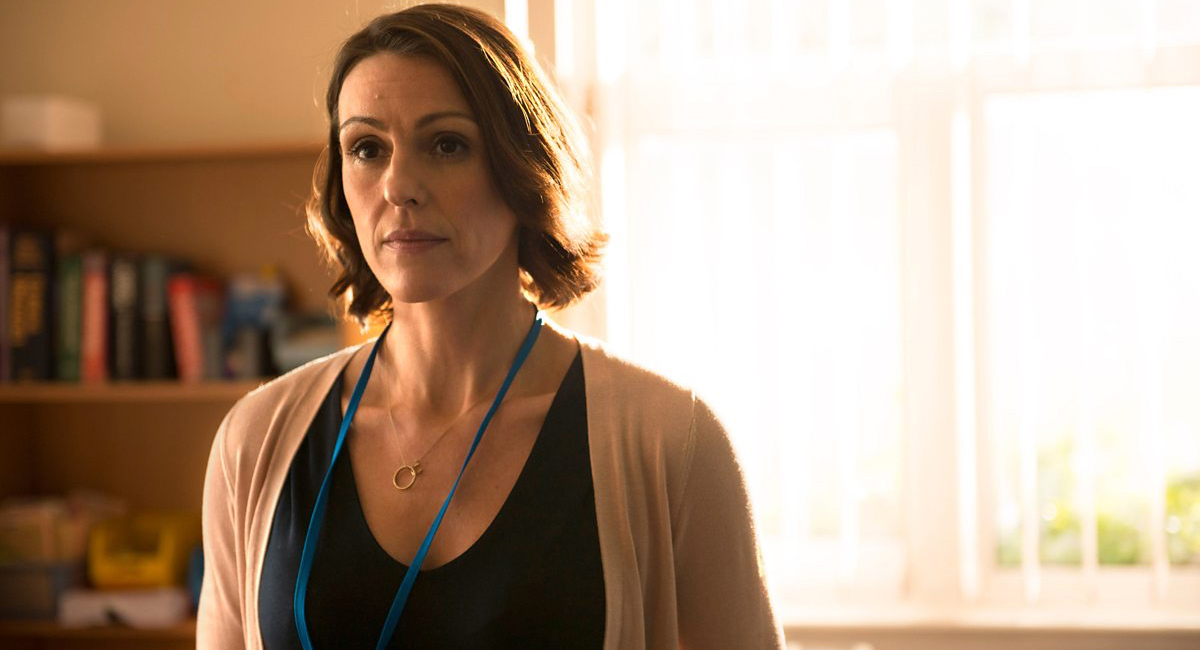 Audiences on both the US and UK love to watch talented performers competing with each other and so BBC One’s Strictly Come Dancing Launch Show topped the week’s UK chart and two consecutive nights of NBC’s America’s Got Talent charted at #2 and #3 in the US. Four football games appeared in the US top 20, with the Sunday Night Football: Packers v Falcons match a clear winner.

Last week’s top show in the UK, Channel 4’s The Great British Bake Off, dropped down to #3 behind the return of BBC One’s beloved Doctor Foster. Continuing its run on ITV was the second season of Victoria, which is currently screening in Australia on BBC First. 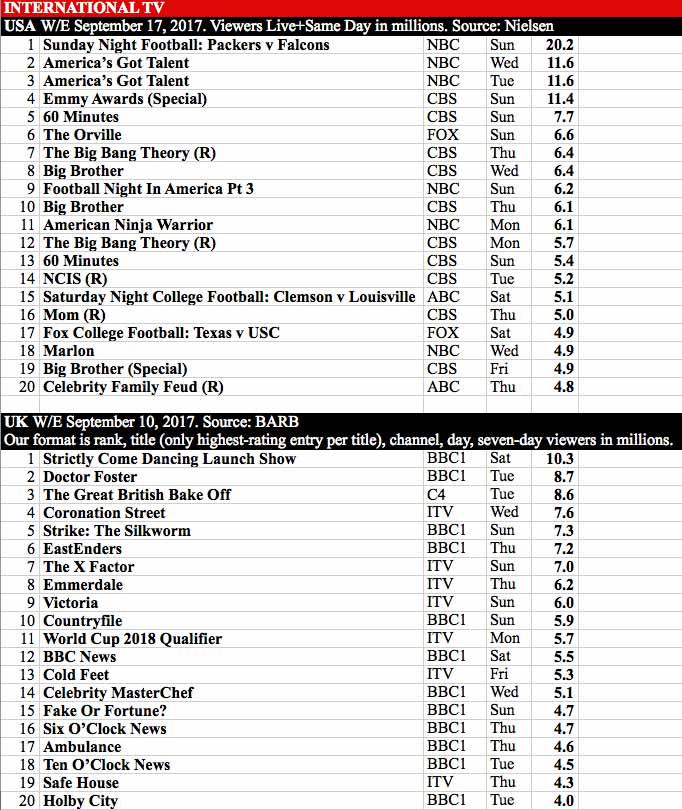