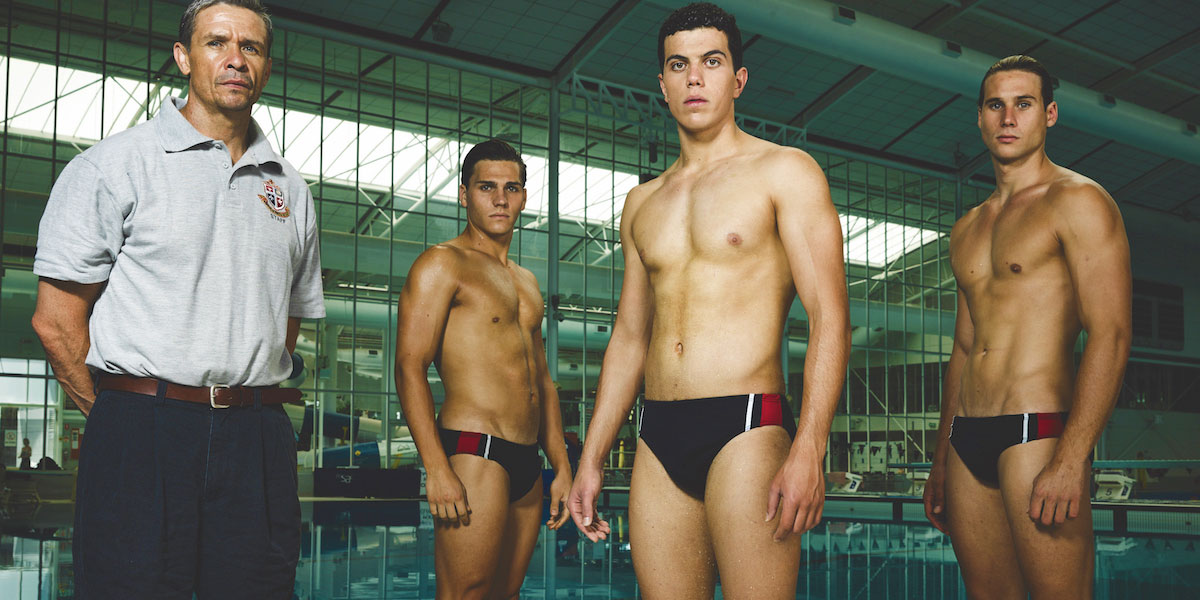 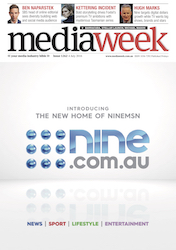 Inside the 4 July issue of Mediaweek magazine #1262

Person Of The Week
Ben Naparstek, Head of Editorial for Online and Emerging Platforms at SBS: “SBS is the premier destination for diversity and social cohesion coverage in Australia”, plus a report on Viceland’s new branded channel partnership for SBS

Inside Television
ABC’s miniseries Barracuda, from the author of The Slap, follows a 16yo swimmer’s bid to win gold in the 2000 Olympics. Tony Ayres, who produced it for Matchbox Pictures, says it was a dream project