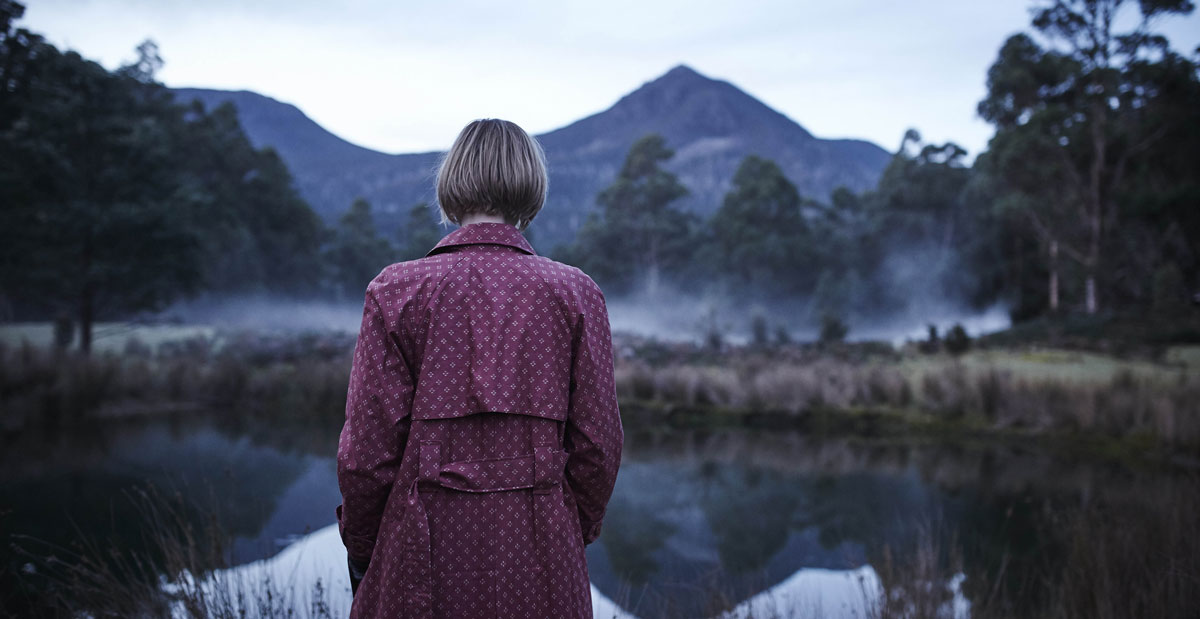 Screen Tasmania executive manager Alex Sangston is understandably enthused about The Kettering Incident production showcasing Tasmania. A production like Kettering is a calling card to the entire industry to show that this scale of production can take place in Tasmania, a state that isn’t known for film production. 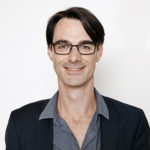 “What we’ve shown over the last few years is the continuity of production in Tasmania is growing. You can see the linkages between the projects. It was Screen Tasmania that introduced Kettering creator Vicki Madden to Vincent [Sheehan] who had been down here shooting The Hunter.

“The on-set producer of The Kettering Incident, Andy Walker, loved the place so much he got involved with [upcoming ABC series] Rosehaven. As that diaspora of people who made and enjoyed making projects in Australia grows, we can see that continuity of production keeping on going,” Sangston said. 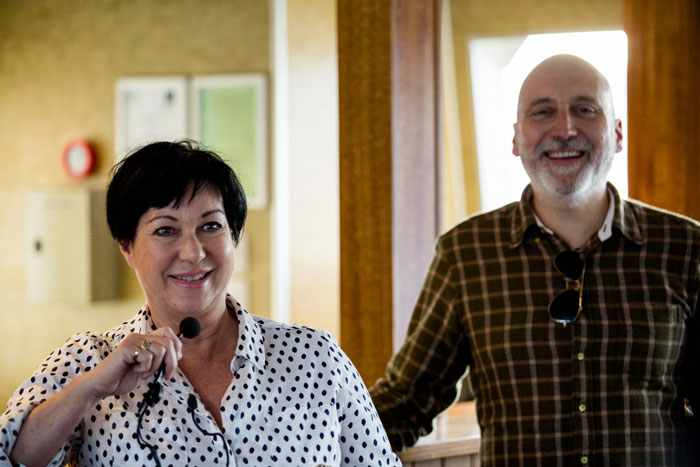 This is just the start of establishing Tasmania as a production hub. Sangston believes that the state can offer broader appeal to commercial broadcasters beyond just the ABC and Foxtel, which are both in the premium TV space:

“A lot of this is proof of concept. It’s proving that we can do bigger projects, more exciting projects. When I go to meet with people around the industry, there’s a tremendous amount of excitement around Tasmania. People are interested in what we have to offer because it’s new and shiny. I genuinely am confident we will see a great deal of increase in those bigger commercial shows.

ALSO: In Tasmania with the cast and crew of The Kettering Incident

“We just announced last week that Jennifer Kent, the director of The Babadook, is making her next feature film down here. It’s a convict tale called Nightingale. It will comfortably be the largest feature film wholly shot in Tasmania.

“We’re very focused on television. We think television is a great market for us. It’s a great space we can play in. We think that the digital and short-form space is something we can help out a lot with. On top of that, having the odd major feature film would be helpful too.”