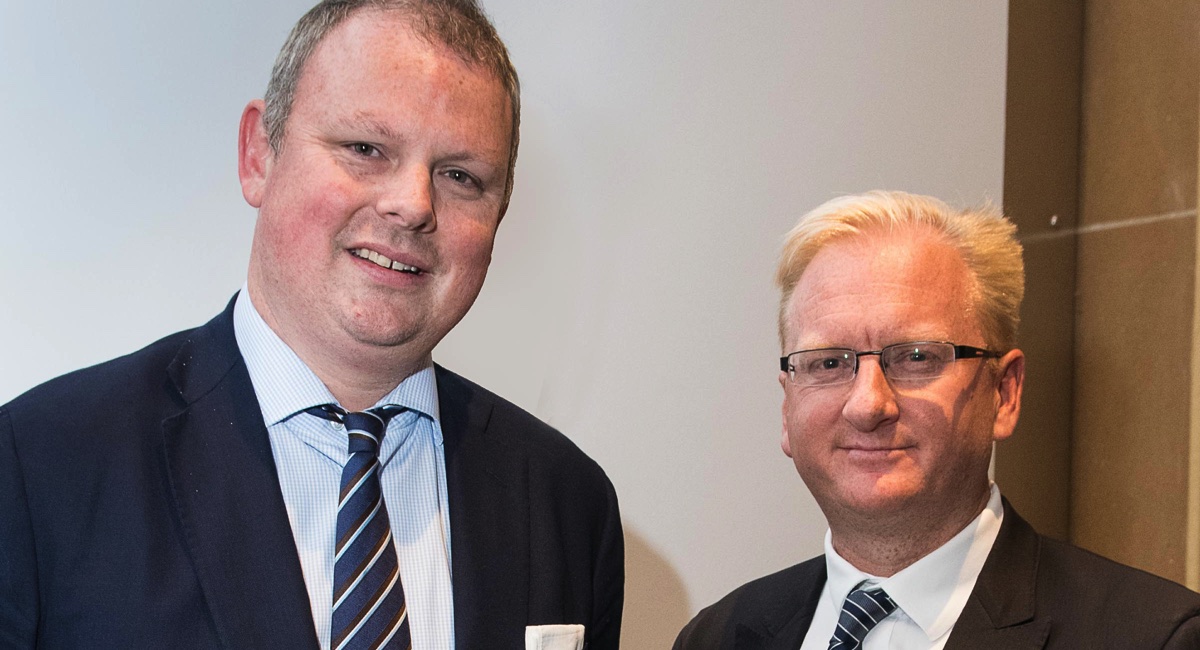 The first of three Future of Journalism forums conducted by The Australian was held in Sydney this month.

The ticketed event saw around 150 readers and a handful of News Corp Australasia execs fill a theatre in the Museum of Sydney to hear editor-in-chief Paul Whittaker, Weekend Australian editor Michelle Gunn and out-going associate editor (digital) John Lyons talk about the paper and its future. 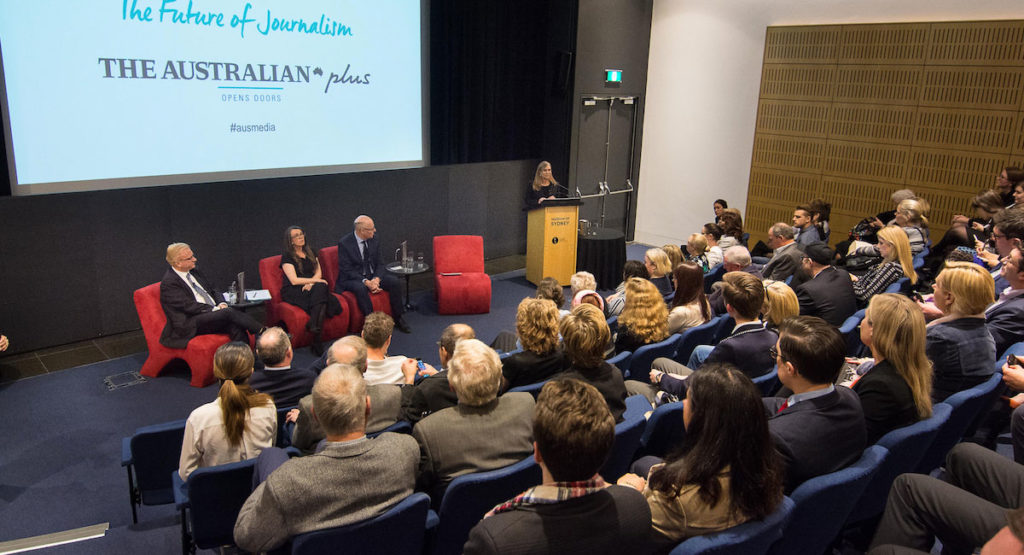 Moderating the event was The Australian’s associate editor Caroline Overington. After Sydney there were similar events held in Melbourne and Brisbane.

Whittaker spoke in Sydney how the paper had been one of the first to put up a paywall, something it was ridiculed for. “Six years ago we had zero digital sales. In the last financial year we had almost $25m in digital sales.” He added print remains very important and still generates twice the income that digital does. “At The Australian, subscription revenue is now greater than advertising revenue even though we are one of the few mastheads in the world to have a year-on-year increase in local advertising.

“Will digital revenue pay for the journalism? Not yet. But the gap is closing all the time. 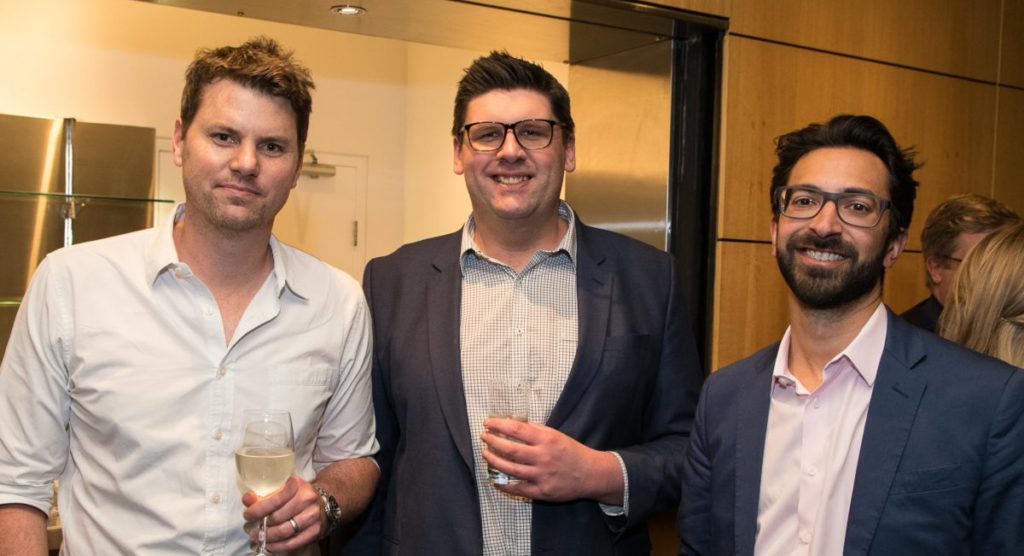 “The greatest challenge for media companies at present is advertising revenue, which is why consumer revenue is so important.” Whittaker then noted that the subscribers to The Australian are so important and that the future of journalism depends on customers paying for the content.

He noted that all media companies originally gave away content for free. “It was initially unfashionable to get people to pay for online content. Now all the major mastheads in the world [charge]. Even The Guardian… it has a voluntary subscription model which to me seems a little like voluntary conscription, not particularly effective.”