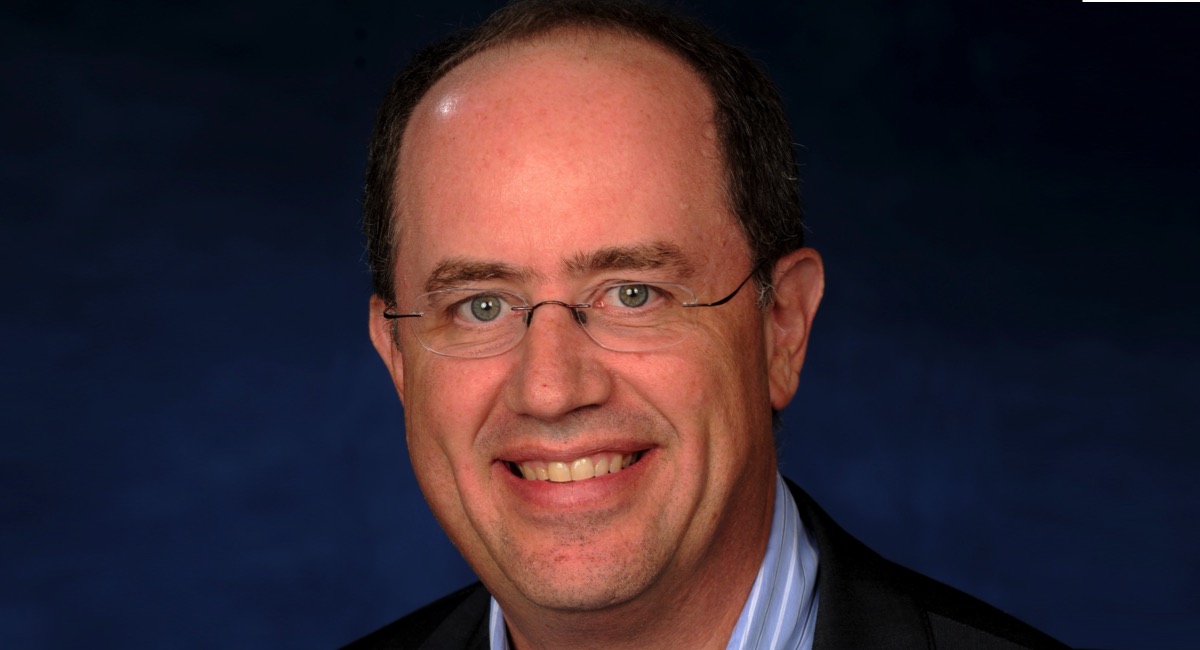 A recent survey into the audio consumption habits of Australians has delivered good news for the radio industry, which, coincidentally, commissioned the data.

Key findings indicate in the digital era, and despite the explosion of audio choice, radio continues to be the key driver of audio consumption in Australia.

Visiting Australia last month to explain the research was the president of Edison Research, Larry Rosin. Edison was involved because this was an Australian survey similar to what it has been running for many years in the US.

“We have been doing a series called The Infinite Dial, an annual, very large telephone survey, in the US every year since 1998,” Rosin told Mediaweek while he was in Sydney.

“It has almost become the report card of digital audio including podcasting and social media to a lesser extent. The idea percolated amongst people I knew in Australia to do a parallel study for that market.”

The research is much sought after by people working in different areas of the audio industry, said Rosin. “Legacy players in the radio space in particular are interested in how the sector is changing so they can respond and react to change. For the new players in the space the research often acts as market research to give them a sense of where they stand with the new audio options that consumers have.”

As to a suggestion that radio has been less disrupted than other media by digital, Rosin noted his study does not cover other media. “Some people might also have data pertaining to print and television, but this survey does not compare radio to either television or print.

“However, what we can do with this study is compare various metrics with regard to broadcast radio as compared to the industry in the US. As to those comparisons, for a variety of reasons, broadcast radio tests a little stronger in the Australian Infinite Dial than in the US.

“I should stress radio tests well in both, but it does better in Australia.”

Asked about any predictions he might have about the future of broadcast radio compared to other audio options, Rosin said: “I tend to not get into the prediction game. That is a very fraught business – just look at the number of people who tried to predict the outcome of Brexit and the US Presidential Election. Predicting the future is really, really hard.

“We tend to focus on documenting the present to give people a sense of where things are. There are trends that are inexorable on certain levels. For example we have tracked the adoption of smartphones in the US and guess what – every year it goes up and is now over 80% for people aged 12+.

“In Australia we have found an even higher number – 88%. We know that number was 0% 10 years ago, so the only question is how rapidly did it go from zero to 88%.” With Rosin noting that the market won’t get any bigger, there will be changes as to what people do on their smartphones.

“The only prediction I will make is that when people have more options, they use more options. That doesn’t necessarily mean they stop using the previous options. Sometimes they take it in and expand the totality of what they are doing.”

As to why radio still researches so well, Rosin explained: “Broadcast radio has a lot of inherent advantages. It has been around in Australia for 100 years, it is easily understood, it is habitual and it has a huge installed hardware base of radios in homes, workplaces and cars. There is some super content being produced by radio, especially in Australia, that compels people to listen. All of those are reasons why broadcast radio is so strong. But it is also possible for broadcast radio to be strong at the same time as some of the new audio options emerge.”

The research in Australia indicated around 10% of people were listening weekly to podcasts. When asked how that compared to the US, Rosin said: “That was one of the more interesting findings when comparing our two studies. The term podcasting is better known in Australia with more aware of it here than in the US. However, on the consumption of podcasts, our estimate is lower in Australia than in the US. In the US 15% have listened to a podcast in the past week, whereas in Australia that is 10%. The study doesn’t indicate why that is. Possibly because broadcasters in Australia talk more about podcasting than their counterparts in the US do.”

Rosin also referred to the cost of data in Australia that is significantly higher than the US for people consuming podcasts on their phone. “That could slow down the adoption of certain content via streaming.”

With Spotify the only streaming service to register above 10% of people listening in an average week, Rosin was reluctant to paint that as a low number. “That refers to only people who have used it in the past week when we asked them the question. Those growth numbers have come from zero not so long ago.”

For The Infinite Dial data on YouTube, the respondents were asked if they used the platform to listen to music. “The numbers are still staggeringly large. The numbers were almost identical in the US and Australia. We did also look at certain streaming video and we found 35% of Australians have access to a Netflix account.

“And I stress this when I tell you, because so many journalists get this wrong. That doesn’t mean you can multiply that by the population of Australia as lots of people share those accounts. That is a large number, yet still significantly lower than the US where the number is 50%. In both countries the people who have these accounts indicate they use them on a weekly basis.”

As to the future of The Infinite Dial research in Australia, Rosin said he hoped it would continue. “It comes down to being able to fund it. It will come down to whether people found value in the research and will then want to see how the data tracks year-to-year.”

• Radio is the leading audio platform consumed by Australians with 85% of people having listened to an AM/FM or DAB+ station in an average week, compared to Spotify 21%, Podcasting 10%, Pandora 8%, Apple Music 6%, Google Play All Access 2%.

• Twice as many people are listening to AM/FM radio (on-air and online) than all online audio streaming services each week (85% vs 43%).

• Despite new ways to listen to AM/FM/DAB+ radio, 79% of the population have one or more radios in their home.

• 72% of Australians are familiar with podcasting (60% USA) and 29% of people have listened to a podcast.

• 80% of people currently use social media and nine in 10 of those aged 12-54 are current users. Facebook awareness is highest (98%), followed by Twitter (95%), Instagram (94%) and Snapchat (84%). Awareness of all these social media brands is higher in Australia than in the USA.

• Penetration of smartphones and tablets in Australia has been greater than in the USA. However, penetration of internet-connected TVs is higher in the US.

• Netflix is the most popular on-demand video service, with 35% of Australians having access to a subscription.

The audio-on-demand company Whooshkaa has consolidated key podcast-related findings from The Infinite Dial, showcasing the medium’s growth in Australia.

Whooshkaa founder and CEO Rob Loewenthal said, “As Australian audiences grow, advertisers and brands are getting involved through high-quality, targeted ad campaigns and branded podcasts – that place the audience first.

The Edison Study supports what we’ve known for years: Australians love podcasts and advertisers are tuning in!”