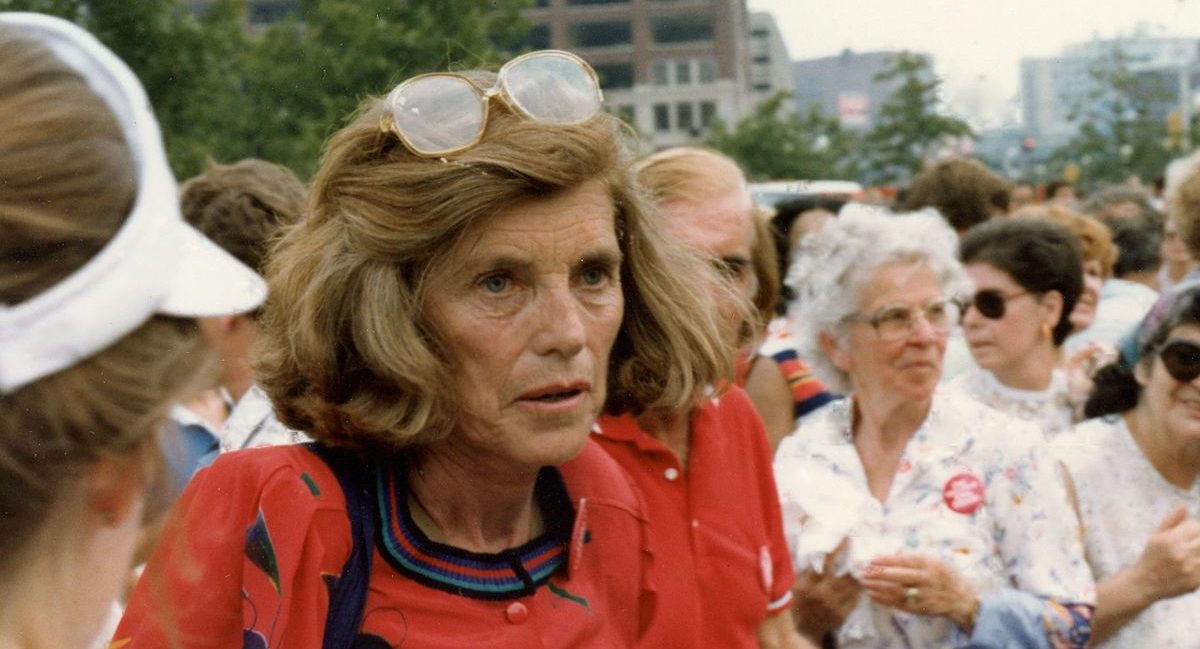 Michelle Obama will present the award to Timothy Shriver

ESPN will posthumously honour Eunice Kennedy Shriver with the Arthur Ashe Courage Award at The 25th ESPYs Presented by Capital One.

The company has announced that former First Lady Michelle Obama will present the award to Timothy Shriver who is the chairman of Special Olympics and will accept the award on his mother’s behalf.

Eunice Kennedy Shriver was the sister of President John F Kennedy and was instrumental in the launch of the Special Olympics in the 1960s.

The 25th ESPYs, hosted by five-time NFL MVP and two-time Super Bowl champion Peyton Manning, will air live on ESPN Thursday, July 13 at 10am AET with a sneak peek at the ESPYs’ Red Carpet from 9am from the Microsoft Theatre in Los Angeles.

The ESPYs are the annual excellence in sports awards. Fans are able to vote for sports stars nominated by ESPN.