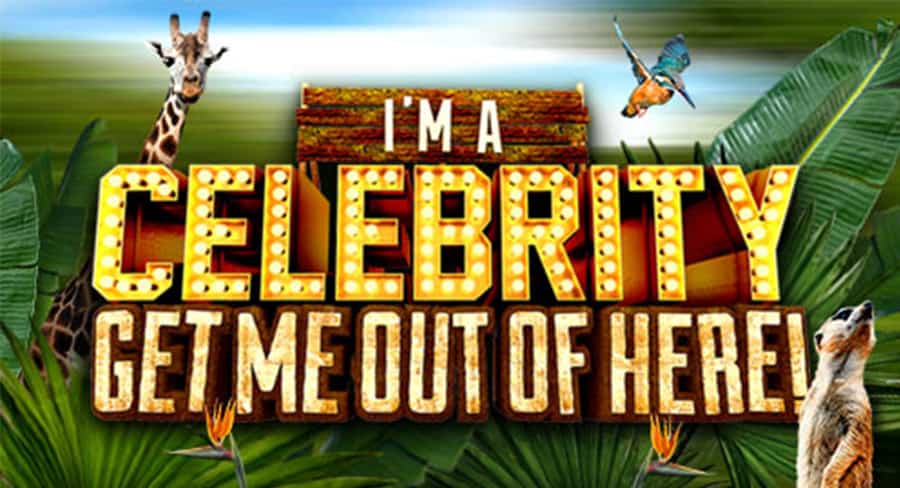 • The show achieved its highest commercial shares ever

The seventh season of I’m A Celebrity … Get Me Out Of Here! has once again cemented its position as the #1 summer entertainment show, boasting an average national total audience of 1.11 million viewers across the season, achieving its highest commercial shares ever.

This year’s show was set in the Aussie jungle as a result of the COVID-19 pandemic. The change didn’t impact numbers, however, as viewers returned night after night to watch the home-grown creepy crawlies, critters, and celebrities tough it out on 10.

Last night’s I’m A Celebrity … Get Me Out of Here! The Winner Announced which saw Abbie Chatfield crowned the Queen of the Aussie jungle and win $100,000 for her charity, was watched by an average national audience of 1.23 million, peaking at 1.39 million.

Plus, I’m A Celebrity … Get Me Out Of Here! Grand Finale saw more than 1.08 million national viewers tuning in, achieving its biggest finale shares ever.

Chief Content Officer and Executive Vice President, ViacomCBS Australia and New Zealand, Beverley McGarvey, said: “The unbridled success of I’m A Celebrity … Get Me Out Of Here! reiterated that the landscape of summer viewing has changed forever.

“Its dominance across all platforms, in its timeslot in total people, under 50s and in all key demographics, night after night proved unrivalled. Achieving its highest ever commercial shares and achieving its biggest total audience since 2017, it cemented itself as the #1 summer entertainment television event.

“It has been wonderful to see how viewers reacted and engaged with our celebrities. It provided much needed laughter, warmth, and family fun in these tougher times. It was escapism at its best.”

McGarvey also said: “I want to thank our hardworking cast and crew for their commitment and passion, our incredibly talented hosts Julia Morris and Dr. Chris Brown, the wonderful team at ITV Studios Australia and everyone at Network 10, especially our executive producers Stephen Tate and Tim Ali, for their incredible efforts. Congratulations on another amazing season.

“And of course, who could forget our very brave celebrities who survived one of the toughest ‘jungles’ in the world. And congratulations to Abbie for being crowned the Queen of the Aussie jungle.”

I’m A Celebrity … Get Me Out Of Here! Season Seven:

Highlights Of The 2021 Season Included:

I’m A Celebrity … Get Me Out Of Here! reached 8.17 million people nationally and posted record commercial shares, including in under 50s and all key demographics (16 to 39s and 25 to 54s):