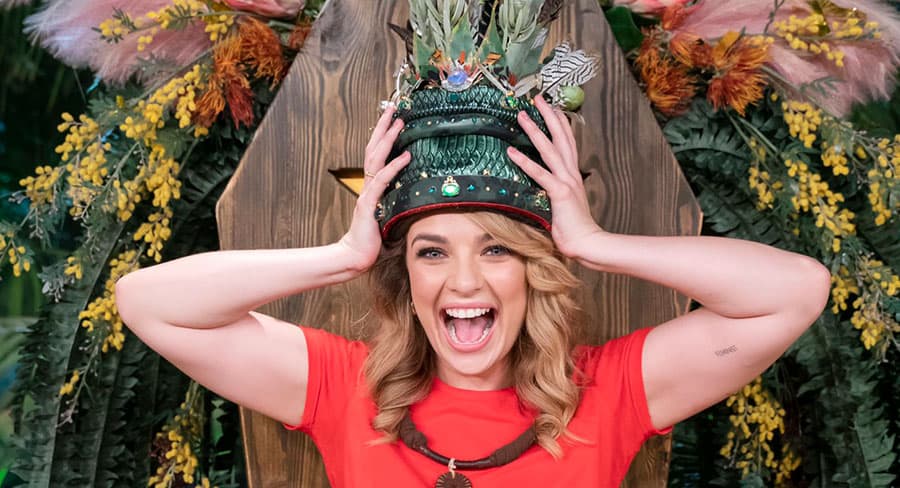 • Despite COVID-19 the show managed to have a full cast and a studio audience for the finale.

Former Bachelor Australia contestant Abbie Chatfield has won season seven of I’m a Celebrity Get Me… Out of Here after defeating Grant Denyer and winning $100,000 for her charity.

The finale was broadcast live on channel 10 from Sydney. Despite COVID-19 the show managed to have a full cast and a studio audience for the finale.

In a season set on home soil where everyday tasks whittled the celebrity numbers down before the Hell Holes of Destiny sealed their massive ejection fate, the public then spoke and crowned Abbie, Queen of the Aussie jungle. 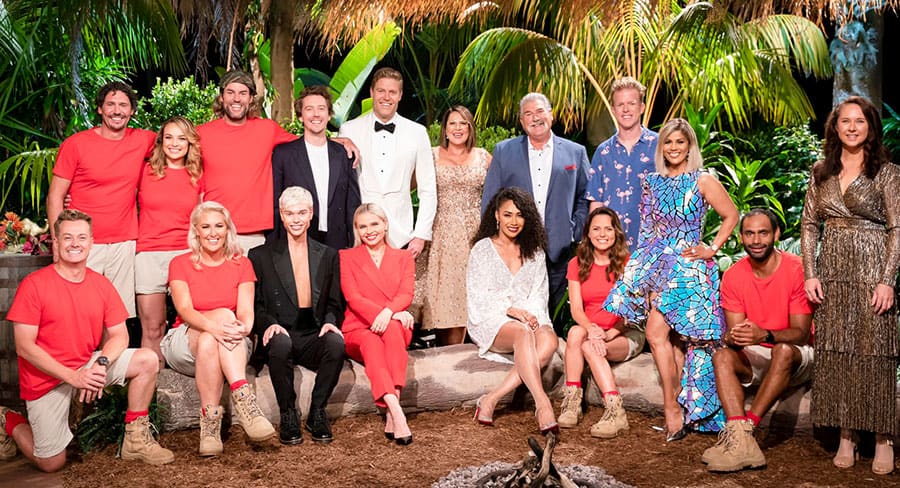 On winning $100,000 for her chosen charity, Dementia Australia, Abbie said: “I can’t believe it, me doing this, everything was for Grandma. I’m so so happy and really grateful I could do it for her.”

This season was pre-recorded after filming was moved from the South African jungle to the bush of Australia with the show using the same set as the UK and German iterations of the show.

“When we are casting the show, we are looking for people who are naturally funny and will embrace the experience and I think we really struck gold this year.

“No one disappeared this year, normally someone will go into the jungle and just go quiet but this year they are all really holding their own.”

I’m a Celebrity has had a successful year both in the tv rating and commercially, the show achieved its highest ever commercial shares with an average of 853,000 national viewers and was #1 in all key demographics.