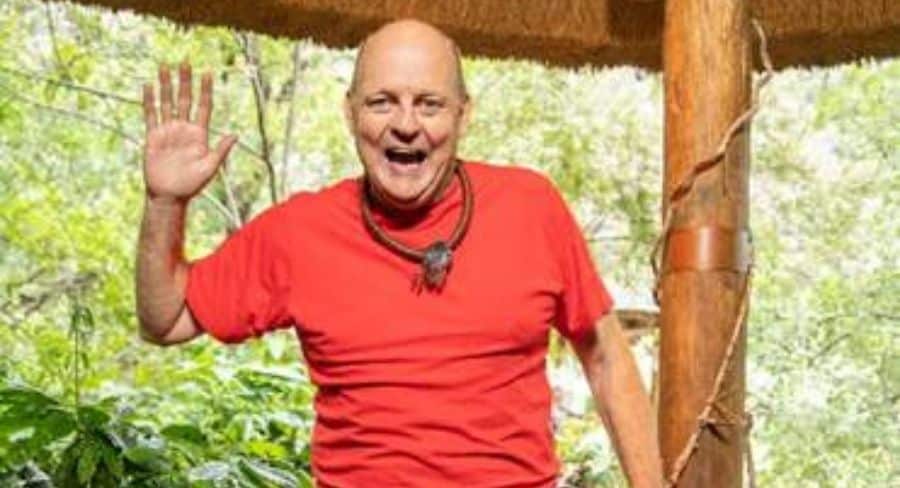 In 2018, sport stars Mundine and Tomic famously walked out on the I’m A Celebrity…Get Me Out Of Here! experience and it seems British party animal Charlotte Crosby might follow suit.

After a failed in-camp challenge, which saw a hungry and defeated Erin Barnett fussed over by the rest of the team, an emotional and attention-starved Crosby retreated to the Tok Tokkie to express her frustration. Will she walk?

Freshly arrived Perez Hilton is doing what he does best: spilling the tea and interviewing his fellow camp celebrities.

Bringing in news from the outside world, the global gossip mogul updated the celebrities on the latest scandal to come out of Buckingham Palace. Unsurprisingly, everyone is shocked to hear Harry and Meghan have stepped down from being senior royals and are moving to Canada. Tanya Hennessy understands the appeal, because apparently the Canadians make a killer waffle.

Myf Warhurst asked Hilton about his three children and the process of surrogacy – the answer was: expensive. Warhurst opens up about her short run on IVF and the chat turned to adoption policies in Australia, and how unfair they are for single but willing and able people.

Later in the show, Dr. Chris Brown and Julia Morris announced that AFL champion Billy Brownless was the third celebrity to be voted out of the jungle.

Entering on day two alongside fellow AFL legend Dale Thomas, it was no surprise that the boys forged a strong friendship.

Dishing the dirt on everything from his marriage breakdown, to the deep, dark world of professional football, no topics were off limits for Brownless. Revealing that his split with ex-wife Nicky left him homeless, to shining a light on the differing pay packets of footballers and the issues around men and mental health, Brownless was renowned for his open and honest discussions.

He won the role of camp Master and was treated with a deluxe bed, a menu filled with treats, and Hennessy at his beck and call.

Brownless competed in two trials, the most memorable being Spewdio 54, where he had to consume blended pigs nipple, impala guts and blended rats.