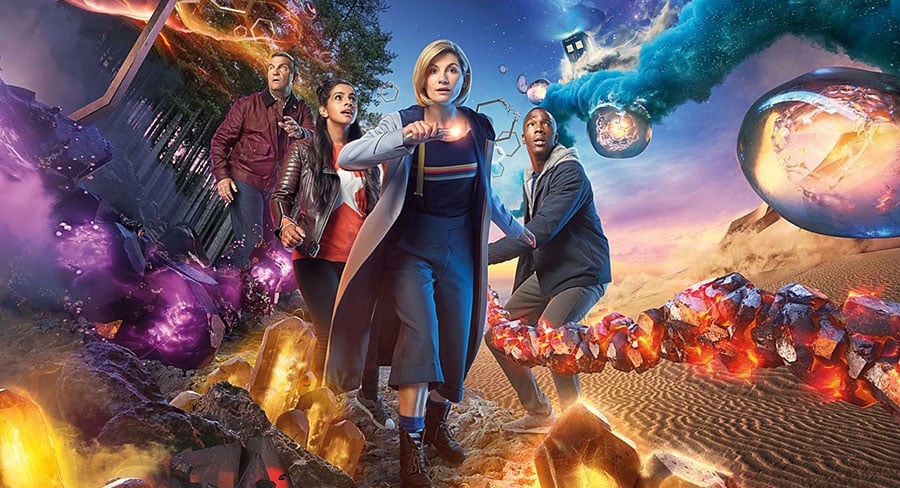 It has now been nine straight weeks that Disney +’s The Mandalorian has topped the TV Demand charts in Australia and New Zealand as it continues to hold off Netflix’s The Witcher with daylight between them and the rest of the field. With The Witcher being released on December 20 and its own score going down it looks like it may not be the show to end The Mandalorians run like it did in the USA.

The most notable entry to the charts this week is a show that has existed in a few different forms over the years, Doctor Who which commenced its 12th season on January 1 the show returned in 2005 after an initial 26 season run between 169 and 1983.

The series follows an alien Time Lord who travels through time and space in what appears to be a British police box called the TARDIS. The series is the only show from the UK to make the charts this week as it enters the Overall TV charts third in Australia and fourth in NZ.