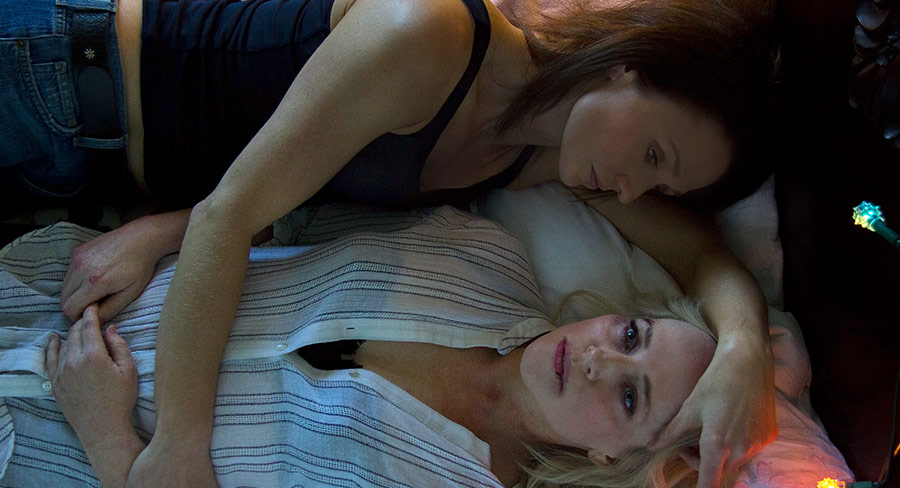 Stan has launched the trailer for The Second and released key art and a selection of images.

Stan and Screen Queensland’s original feature film The Second will premiere in cinemas nationwide on July 5.

Following its theatrical premiere, the film will be simultaneously available to subscribers on Stan from July 20. This is the first release of its kind in Australia, according to the SVOD provider.

Stan has launched the trailer for The Second and released key art and a selection of images.

Shot last year on location in Jimbour, northwest of Brisbane, The Second, is director Mairi Cameron’s first feature film. It is written and produced by Stephen Lance with Leanne Tonkes as producer. Mind Blowing World is handling the theatrical distribution. Stan’s chief content officer Nick Forward said: “With a standout cast, a terrific script from Stephen Lance, and Mairi Cameron doing such a fantastic job in her feature film directorial debut, we’re hugely proud of The Second. We’re excited to be delivering yet another Australian first with this release strategy and are grateful to Screen Queensland for its support in bringing The Second to the screen.”

This is the first project developed and produced under the Screen Queensland Originals program in partnership with Stan.

The Second has been selected in the upcoming 2018 Sydney Film Festival, after recently opening this year’s Gold Coast Film Festival.

Top photo: Rachael Blake and Susie Porter in The Second