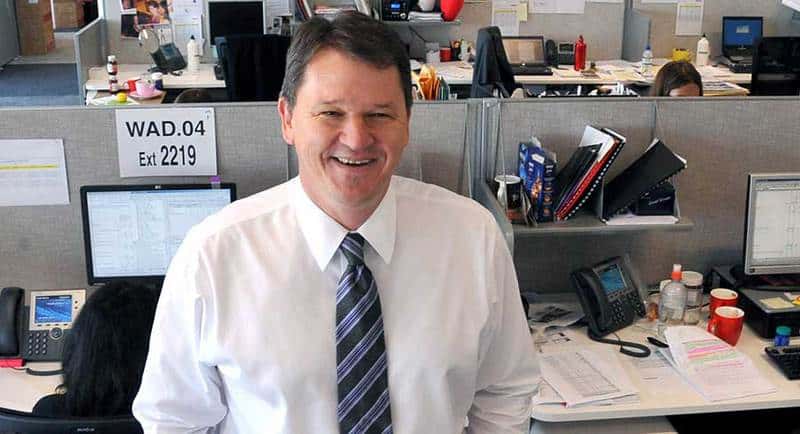 Apart from Rupert Murdoch perhaps, there’s no better person to talk about the impact of the merger of The Herald and The Sun News Pictorial newspapers on the Herald and Weekly Times since 1990 than News Corp Australia managing director, commercial for Victoria and Tasmania, Peter Zavecz.

The Victorian arm of News Corp Australia is today celebrating the 30th anniversary of the merger of its two newspapers. At the time in 1990 Zavecz was the last ad manager of the afternoon daily The Herald and became the first ad manager of the new Herald Sun. Normally there would have been a function for a significant anniversary like this one, not this year though. 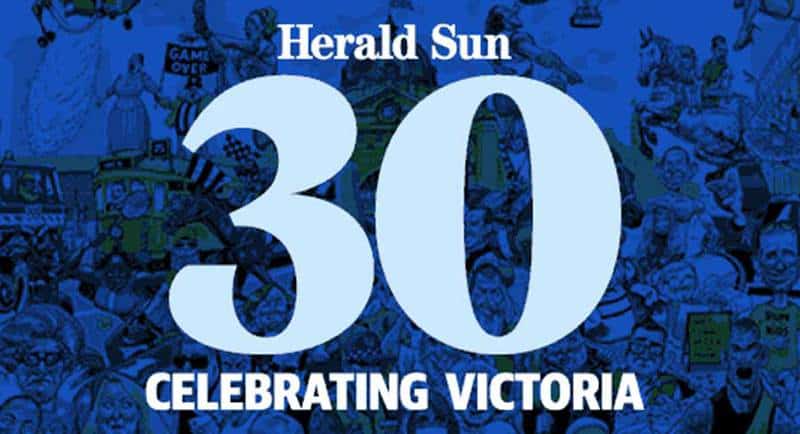 Remembering back to 1990, Zavecz told Mediaweek there wasn’t too much nostalgia about losing the evening daily. “It was all about looking to the future,” he told Mediaweek. “It was a true marriage of two brands which had strong elements of both newspapers. We saw it as a new beginning and there were some ambitious plans at launch when it was going to be a 24/7 newspaper with different editions, not just a morning newspaper.”

Zavecz can remember being on the press floor on the night before the first edition went on sale. “Mr Murdoch was looking at the front page, and questioned why more wasn’t being made of the Collingwood premiership win.” The football victory was also sharing the front page with a Kerry Packer health scare after a heart attack. The paper subsequently appeared on the Monday with Collingwood coach Leigh Matthews dominating page one, a promotion in the top corner for a “Magpies special” edition and smaller report on Mr Packer. The decision was popular with the sports desk at the paper and also the Collingwood army.

“The plan for the paper was to make it quintessentially Melbourne, not to turn it into something it wasn’t,” explained Zavecz. “We would put football on the front whenever it warranted it. That doesn’t mean the paper doesn’t also have a more serious focus with news throughout. But in Melbourne the AFL transcends every demographic – reaching people from the boardroom to the boiler room.”

Looking at the printed copies today, Zavecz said there are still elements of The Herald that have survived the merger. “The tabloid format gives the paper the feel of The Sun News Pictorial of course, but the more serious news feel of The Herald is still very strong, especially with our commentary, opinion and business news.”

The afternoon paper started as the senior partner, even if the tabloid had a much bigger audience. Zavecz said it was no accident that the paper was named the Herald Sun, and not the other way round.

With afternoon newspapers on the way out around the world, Zavecz said the new publication was soon getting more revenue than both papers were pulling combined. “Ad sales had been trending down at The Herald. Afternoon papers had passed their heyday. When I started at The Herald it was selling over 500,000 copies a day and was full of ads for Myer and others.”

Zavecz started with the Herald & Weekly Times at the then Wangaratta Chronicle before moving to Melbourne. He had had too many separate stints with the publisher over a long journey to document them here.

He saw Rupert Murdoch take back control of the Melbourne Herald for the family in 1987. “The Victorian operation remains the jewel in the crown,” said Zavecz about the home of Australia’s biggest-selling newspaper.

“In the time I’ve been here The Australian has been a big improver and it is performing very well.”

While there remains a separation between advertising and editorial, Zavecz said: “You have to work together. Advertising is now presented in lots of different ways. Travel is a great example of how that has grown over the years, until the pandemic hit of course.”

Many retail advertisers though have been filling some of the slack from paused travel campaigns. Zavecz is confident that those people will continue to use the newspapers when retail opens back up. “They are not spending with us because they like us. They are spending because they see an opportunity.”

He also notes News Corp gets a good return for those retail pages which seem to grow almost weekly.

“It is a retail renaissance in print.”

“We are using the anniversary as a celebration and as a reset for the state and to remind ourselves what we should be proud of. At this time of the year we are missing the Spring Carnival, AFL Finals, our vibrant retail sector is closed, but it will all come back.”

Instead of hosting Melbourne’s movers and shakers in the HWT compound in the Birdcage on the first Tuesday in November, Zavecz this year could be on a Zoom call taking part in a family tipping competition!