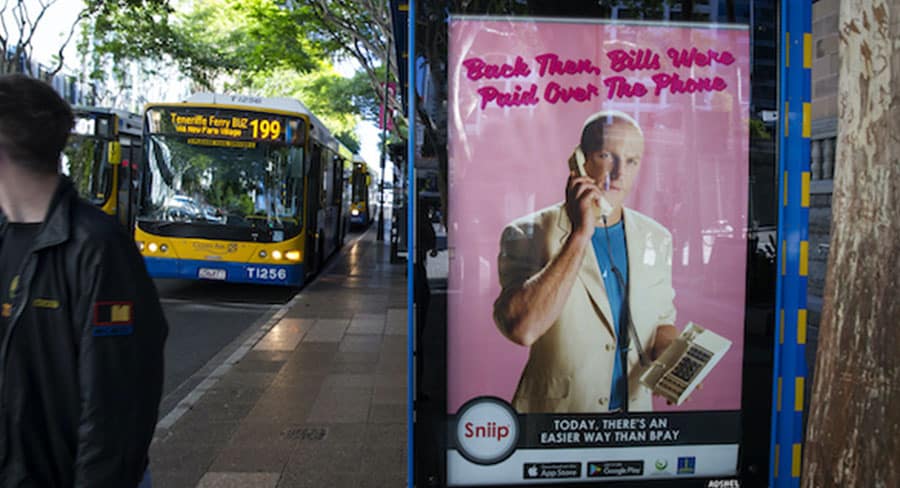 • HT&E is no stranger to outdoor, formerly being the owner of Adshel.

The out of home advertising company oOh!media told the ASX this morning that HT&E has acquired a shareholding in the business. This means the company that presently trades primarily as a radio broadcaster via ARN, is re-entering the outdoor space.

However HT&E is only putting its toe back in the outdoor space, with the shareholding in oOh!media counting for 4.2% of the issued shares. It has not been revealed the price that HT&E acquired the shares for, but HT&E said this morning its new investment was worth close to $15m.

HT&E is no stranger to outdoor, formerly being the owner of Adshel. When it used to trade as APN News & Media, the company increased its Adshel shareholding to 100% after buying out Clear Channel. It later sold Adshel to oOh!media for $570m in a bidding war with APN Outdoor, which itself later merged with JCDecaux.

In a short statement to the ASX this morning, HT&E said: “HT&E looks forward to supporting oOh!media as a constructive significant shareholder.”

It may be a good time to buy oOh!media shares, with the company commenting: “oOh!media is the leader in the out of home sector in Australia/New Zealand and the acquisition of oOh!media shares by another participant in the Australian media sector highlights the strategic value of oOh!media’s assets and in the board’s view the company remains significantly undervalued based on current trading prices.”

The oOh!media share price jumped from 60 cents at the open today to 80 cents at lunchtime. The 52-week high for the stock is $3.87. Early this month the business had a capital raising where shares were offered at 53 cents.