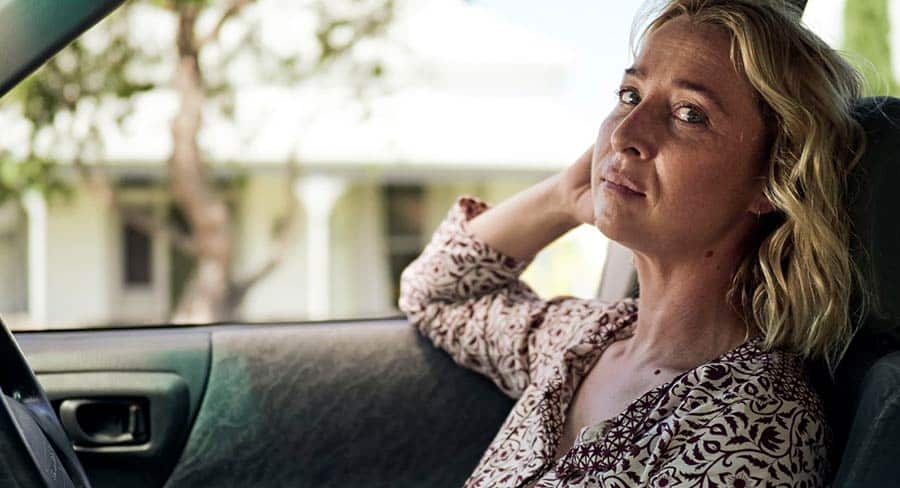 The ABC this week detailed how it is the nation’s leading broadcaster in supporting homegrown stories.

At their respective 2019 upfront events, the commercial networks all talked about the size of their content investment.

Nine said in 2019 it will spend in the vicinity of $1b on content, Seven said it is Australia’s biggest content creator and Network 10 said its 2019 investment on content was unprecedented.

However, there is one measure that sees the publicly funded ABC outshine them all – its drama spend.

The ABC this week detailed how it is the nation’s leading broadcaster in supporting homegrown stories, boosting Australia’s screen industry more than the commercial free-to-air networks combined.

For the first time, the combined budgets for content produced for first release on the ABC ($144 million in 2017-18) was higher than the combined total for broadcasters Seven, Nine and Ten ($142 million), according to Screen Australia’s Drama Report. The ABC also has the upcoming serialised drama The Heights, which was filmed in Perth, and the psychological international coproduction The Cry, starring Asher Keddie and Alex Dimitriades.

Michael Carrington, ABC acting director of entertainment & specialist, said: “Telling remarkable and relevant Australian stories is at the heart of our role as the nation’s leading public broadcaster. The report revealed the three commercial free-to-air networks contributed $84 million across 17 titles in 2017-18 – the group’s lowest contribution in the past five years.

The release of the report this week came as the ABC received 57 AACTA Award nominations across 23 categories, more than any other broadcaster, with crime drama Mystery Road and telemovie Riot, which shines a spotlight on Australia’s gay and lesbian rights movement, both in line to win 11 of Australia’s top screen prizes.