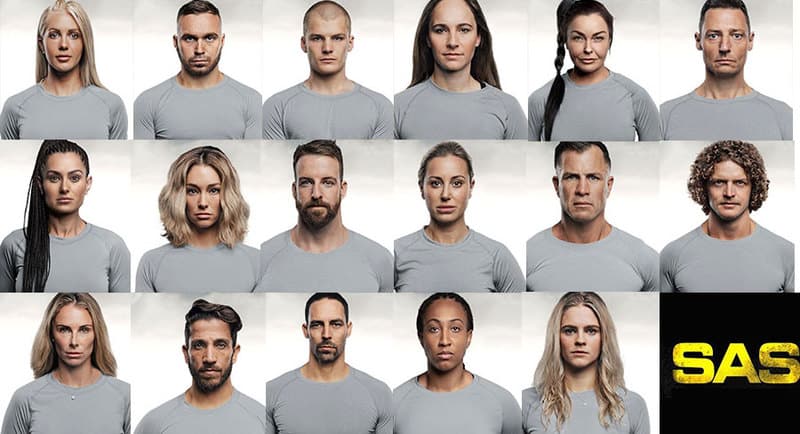 On Monday, October 19, SAS Australia will premier on Seven and 7Plus which will see 17 celebrities taken on one of the toughest challenges of their lives, as they attempt to conquer a series of physical and psychological tests from the real SAS selection process.

Below is the list of celebrities who will participate in the shows inaugural season: 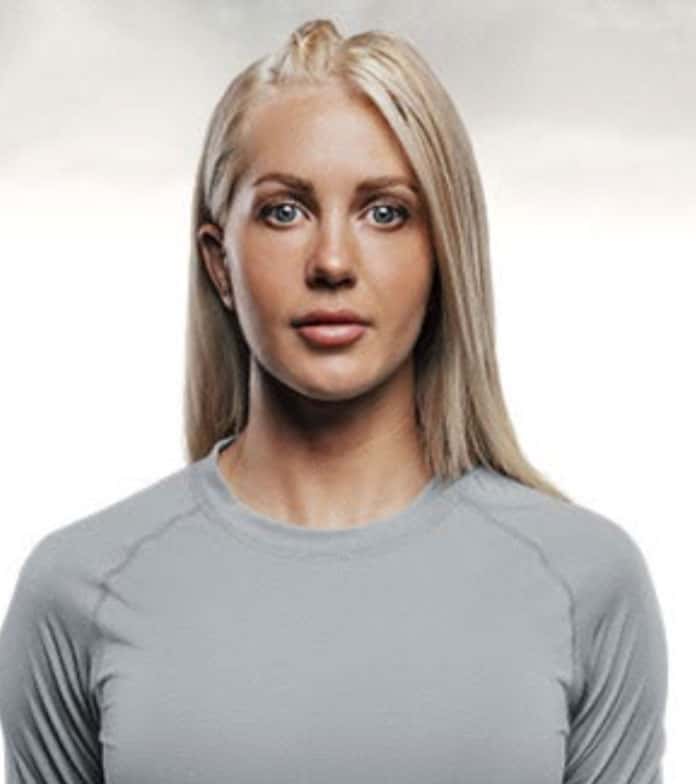 The former Bachelorette, Oetjen said that she joined the show because she wanted to find out her mental and physical limits and push past them so she could grow and build strength.

To prepare she did 20kg pack walks, HIIT every day and about 3-4 weight sessions a week. She also did an hour of yoga and minimum of one hour of meditation every day. 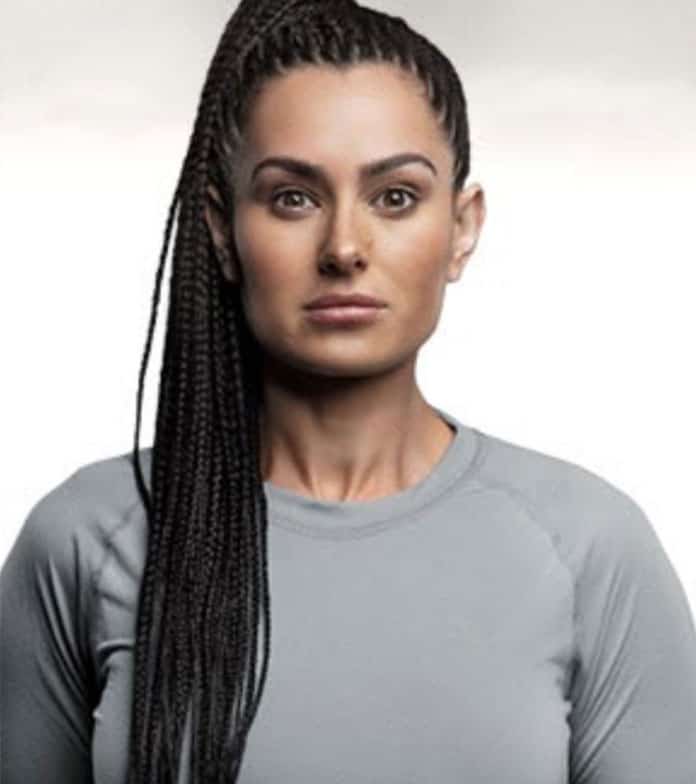 Del Busso said that she went on SAS Australia to prove to herself that she am stronger than she thinks, both mentally and physically, and to show herself that she can achieve anything she puts her mind to.

She prepared during the Melbourne lockdown so no indoor or outdoor gyms were open and she couldn’t travel far from home for exercise which made long hikes and carrying weighted backpacks impossible. She focused on a lot of cardio, weight training and wearing a weight vest where possible. 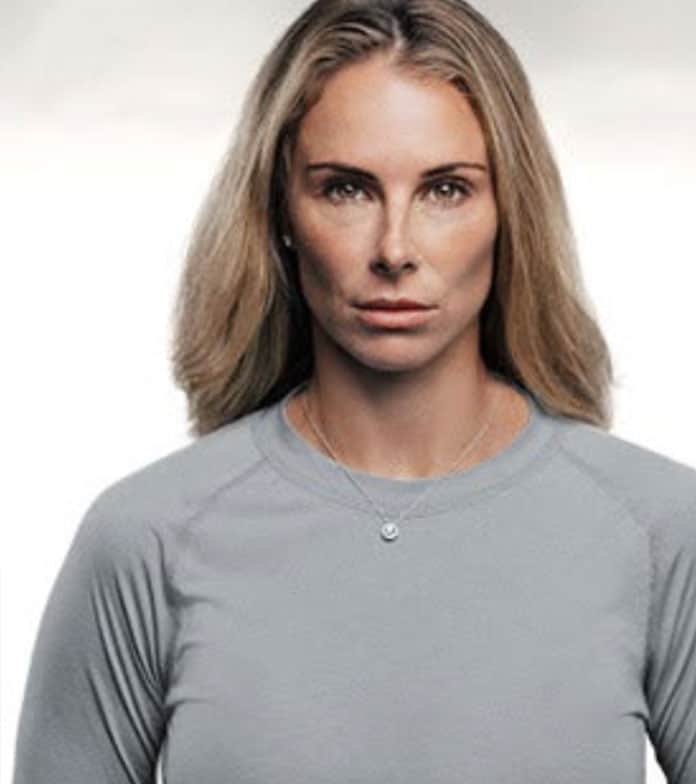 Warner said that she went on SAS Australia to show her daughters that their mum is pretty capable of some cool stuff and that their father (cricketer David Warner) isn’t the only one that can do things.

For her training, Warner concentrated on building her physical strength. After giving birth a little over 12 months ago she said that she lost all her core strength and struggled to do one pull-up or push-up after giving birth. She knew she needed to work on that so she went hard in the gym. She also ran a lot and tried walking once a week with a 25kg pack on. 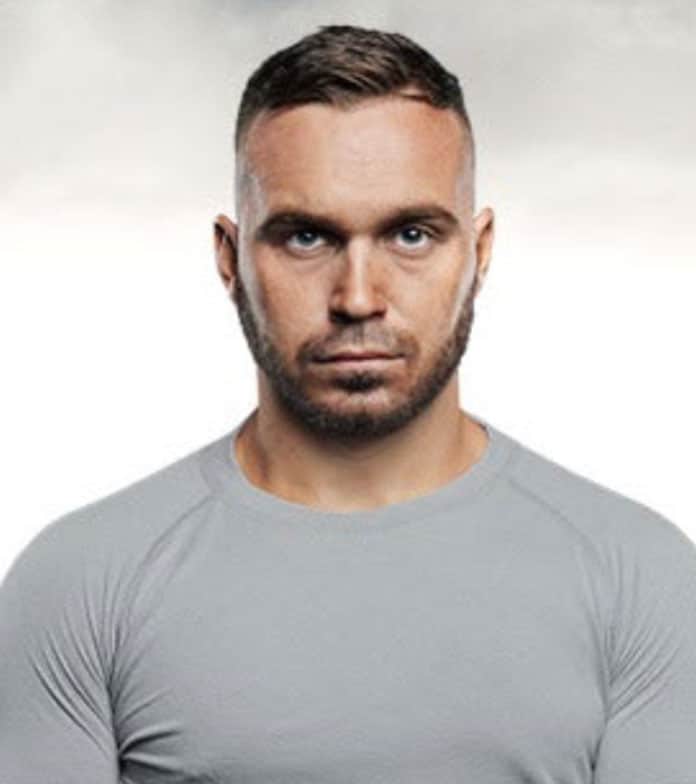 Dally joined the show to get to a feel for what his grandfather went through. He has always harboured thoughts about joining the army and wanted to see what it would be like.

In the lead up he did a lot of cardio, hiking and 7km runs every day. Dally also cut down doing any weight training to get better cardio and not carry so much weight. His training included squats, burpee box jumps, squat jump, lunges and sprint training. 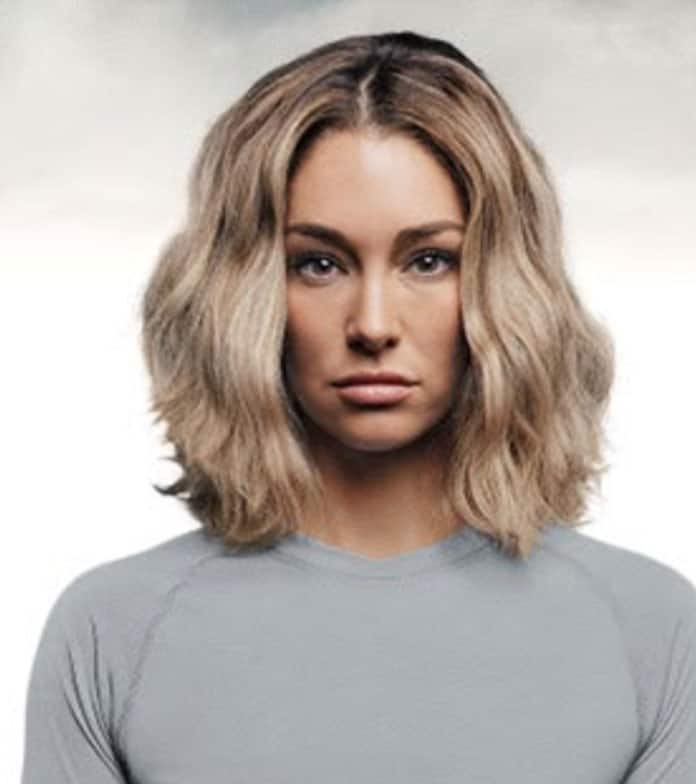 McNaught joined the show for two reasons, the first reason was that she felt like she has led a very lucky, privileged life, and that was partly due to the sacrifices our war veterans made for our freedom. She felt it was important to experience some of the suffering they endured in order to understand what they went through.

The second reason was to show her boys that women/mums can do anything they put their minds to so that hopefully, they form relationships with girls/women based on strength of character.

In the lead up to the show, McNaught did a lot of strongman training to build both her upper body strength and leg strength. She also did a lot of endurance training with pack marches twice a week. 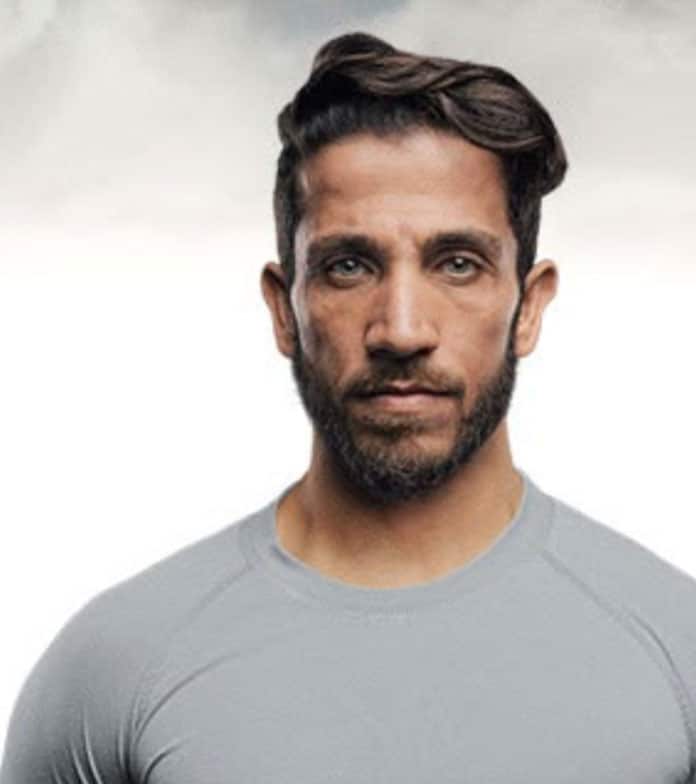 Dirani had a simple reason for joining the SAS Australia cast he wanted to ” test my Duendè. My Qalb. My heart. My resilience.”

To prepare for this test he put himself through a regimented training program that included callisthenics to weighted 3 am runs. 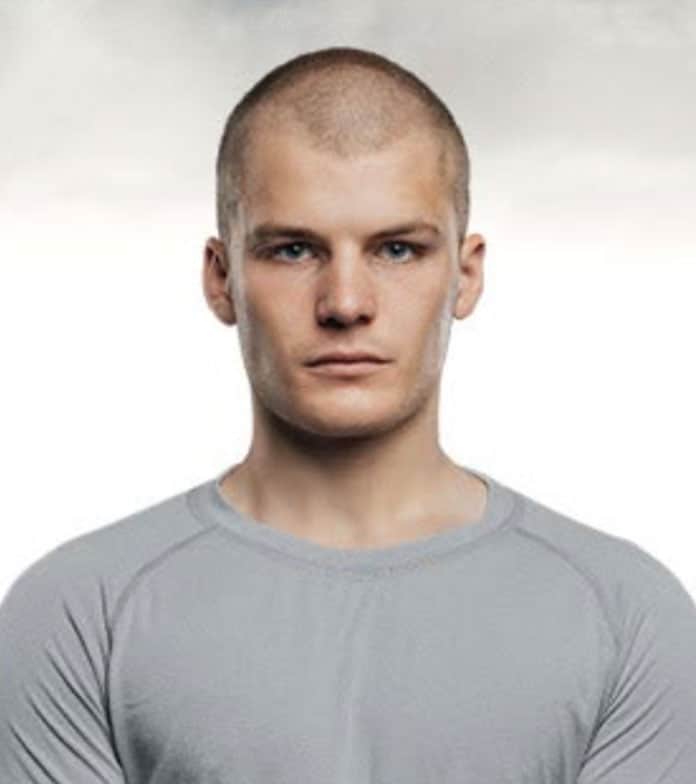 Warne said he signed up for the show to test himself mentally and physically and has prepared by watching the other SAS series and doing weights training, walks and runs with weighted backpacks, took cold showers and meditated. 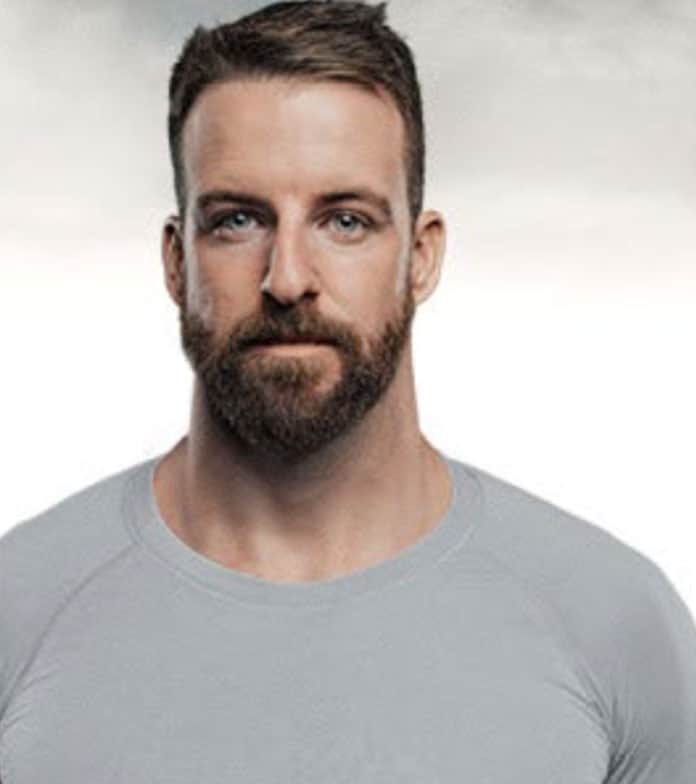 Magnussen was looking for a big challenge after his professional swimming career and he has found one in SAS Australia.

To prepare her did a mix of CrossFit based training, strongman training, extended runs and training with weighted vests and packs. He also looked at the UK series and attempted to match his physical and mental preparations to what he observed there. He also had to put time and energy into converting from a water-based athlete to a land-based athlete. He also used iced baths to attempt to acclimatise to cold conditions. 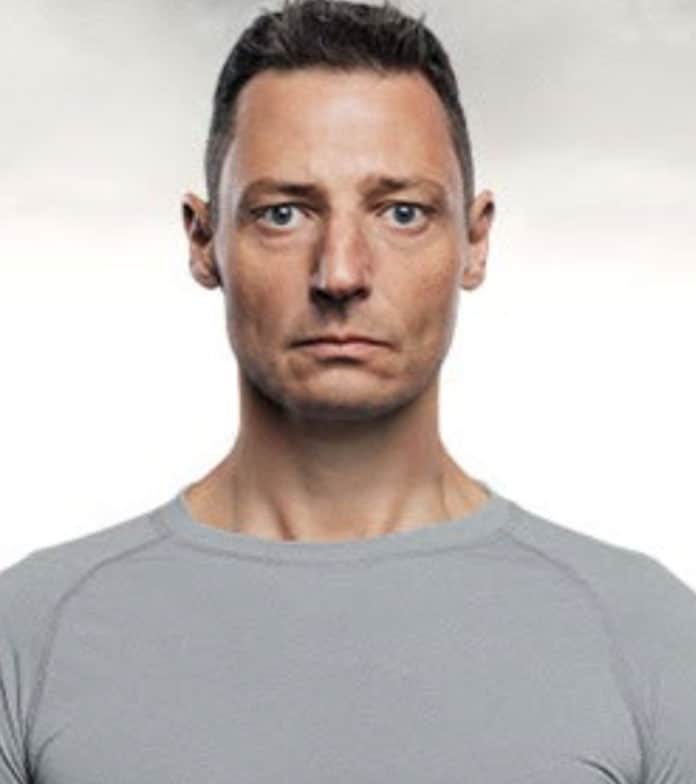 Since he was a boy Watts had been fascinated by the SAS. The first book he ever read voluntarily was about the SAS, and the show gave him a chance to see if he had what it takes.

Watts trained entirely on his own with military-style training patterns. He did strength and cardio as well as HIIT but focused on lots of endurance training – such as six-hour pack marches with 40kg in his pack. He also did extensive cold-water training, culminating in a 24-minute ice bath (9 mins above the advised maximum) to immerse himself in the pain and discomfort of the weather and cold conditions he knew he would face. 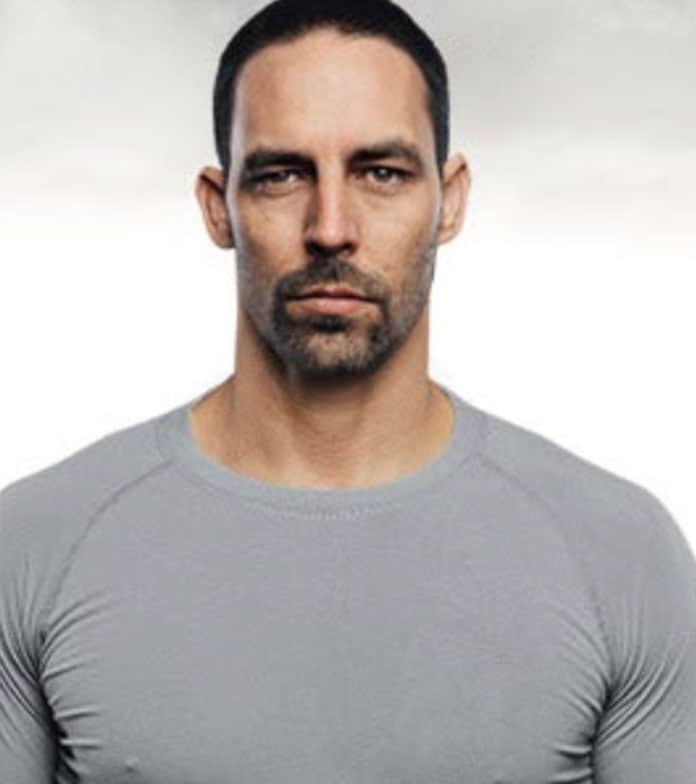 Johnson went on the show because he wanted to get a taste of what Special Forces soldiers go through in the selection process for the SAS.

To prepare he had a program from The Mill Gym which is owned and run by ex-Special Forces. The training was a lot of volume, a lot of running with a weight vest and rucking. 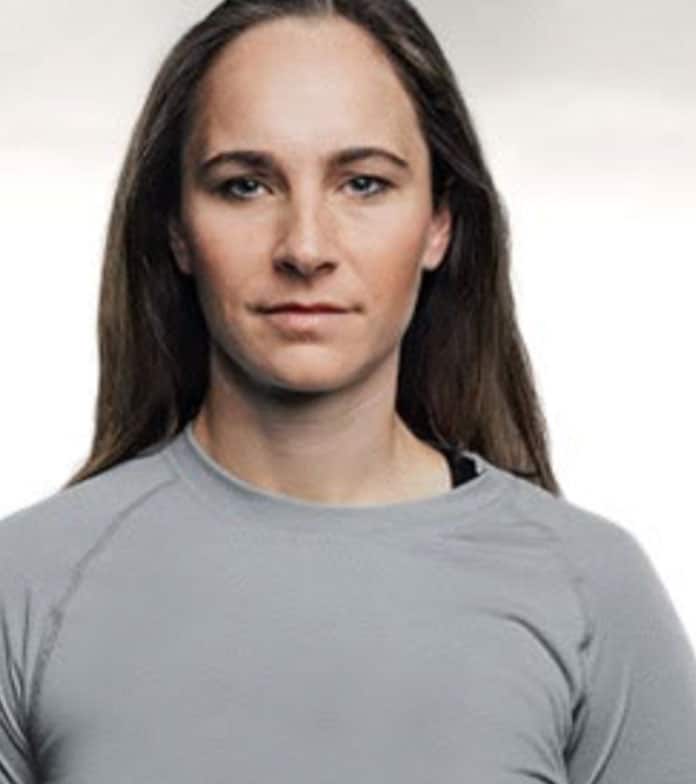 Being on SAS Australia appealed to Taylor because she saw it as a once-in-a-lifetime opportunity that not many people would ever get the chance to do, and knew she would regret it if I didn’t jump at it.

She trained for about 10-11 hours per week doing a combination of gym strength work, running and pack marching. 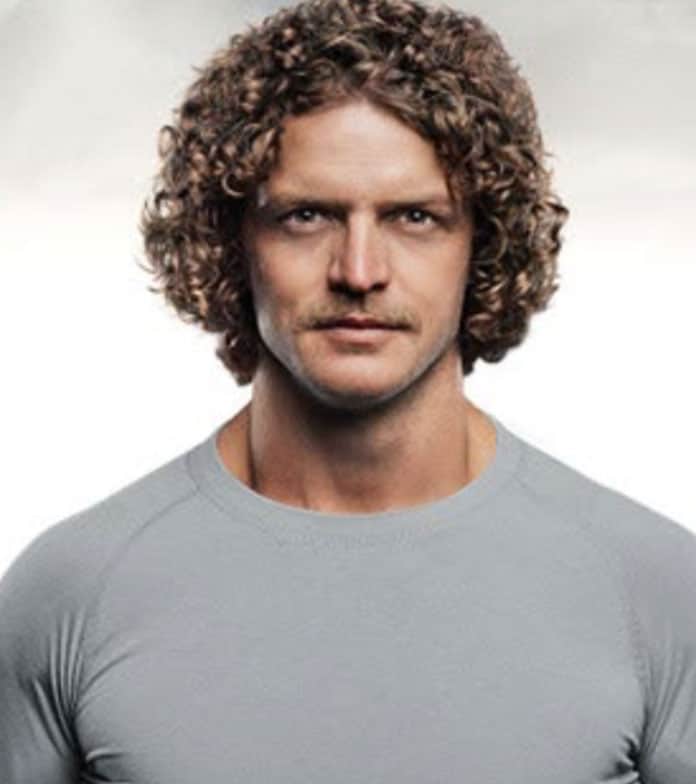 Cummins stated that his reasons for joining the show were that he “loves a challenge and wanted to bulletproof myself for life”.

Before the show Cummins did a lot of conditioning combined with a little bit of strength work but was mostly focusing on endurance training. 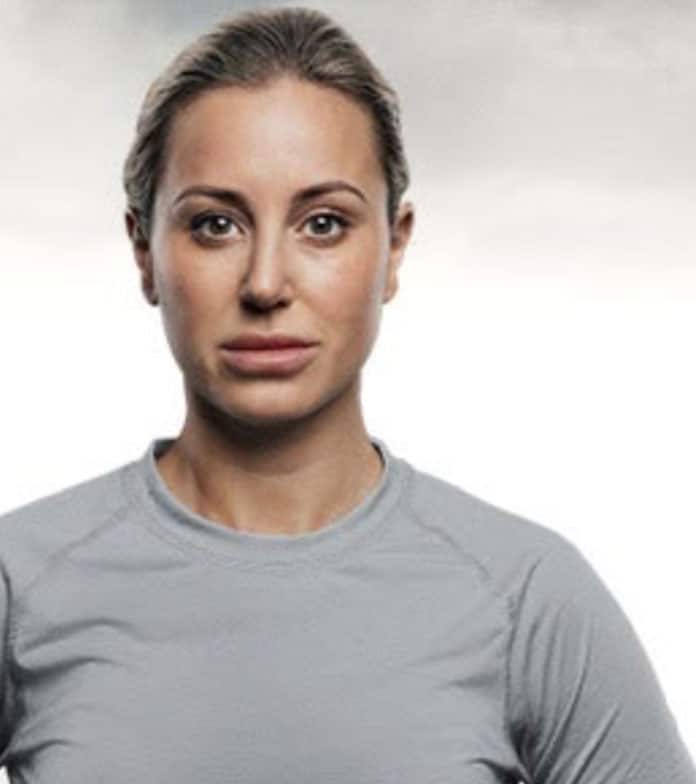 Jacenko joined SAS Australia because she wanted a challenge and to be taken out of the environment she was used to, where she is always in control and making the calls. In the lead up she trained in strength, conditioning and pack walks, six days a week. 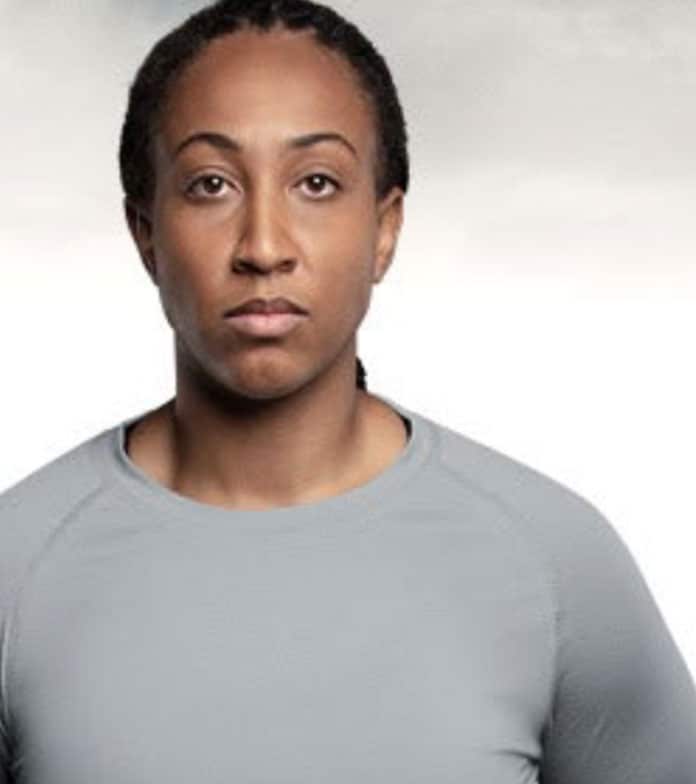 Frederick said that she signed up for SAS Australia because she wanted to see if she could pass selection and see how far she could really push herself.

Outside of the regular training she does for football, she ran treks with a weight vest and the SAS boots and did a lot of military push-ups, sit-ups and pull-ups. 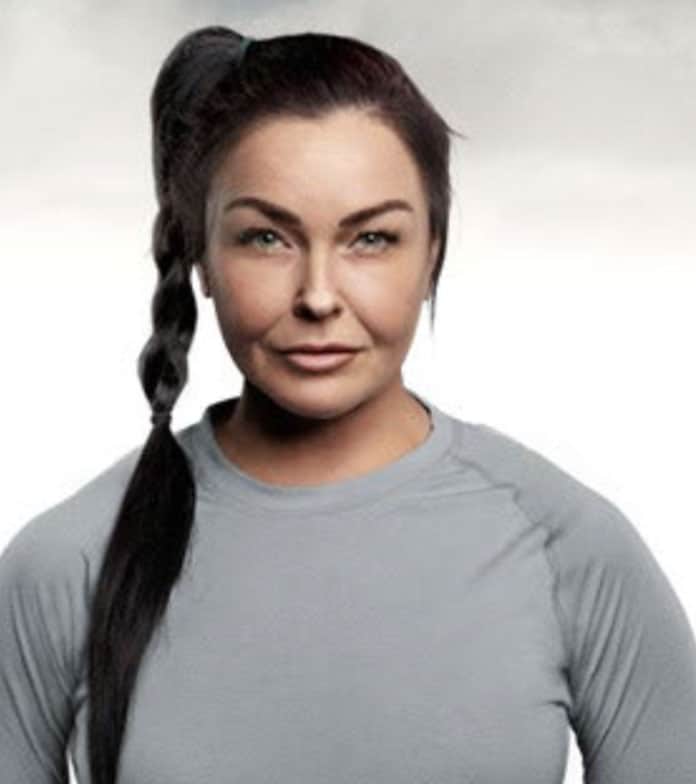 Corby stated her reasons for being on the show: “the whole concept hooked me in – NO name, NO makeup! In society, we put so much emphasis on the outer appearance whereas in SAS we are stripped back to essentially the core of our inner makeup. Also, I wanted to see for myself that I am in control of my own mind. That was very important to me”.

To prepare she did high-intensity cardio, resistance training and jogging five days per week, plus a PT two times per week. 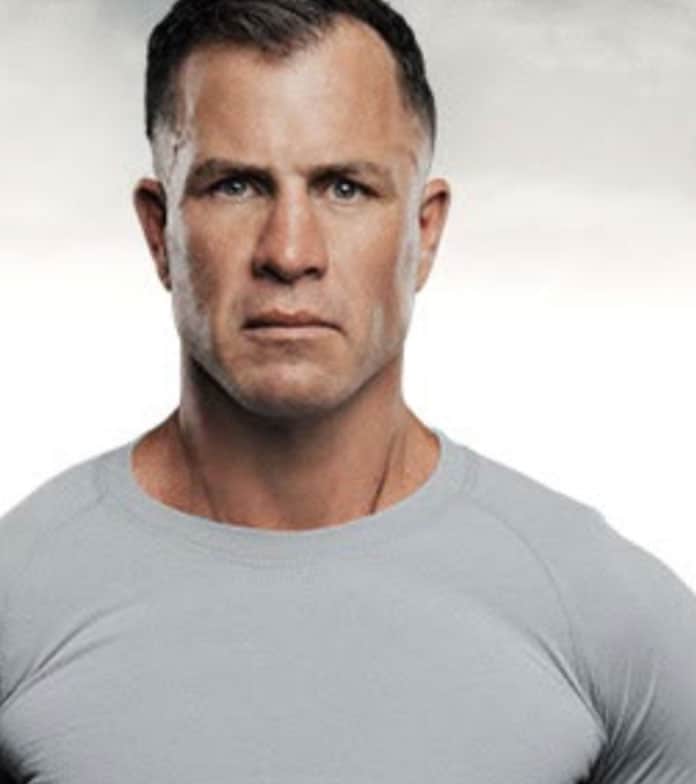 Ponton had three reasons for signing up:
• He wanted to show his kids the power of the human spirit and be a role model.
• His father is a proud Vietnam Veteran and Ponton wanted to experience a snippet of what it takes to be a soldier, as a mark of respect to him.
• He wanted to know if I still had the ability to push past what’s reasonably assumed to be enough, to go further and be unbreakable in the face of adversity and stay true to the courage of your convictions under duress.

Ponton had to place specific training on top of the physical load he was already performing as a Personal Trainer. Daily he was performing 50-100 squats, push-ups and sit-ups. Twice per week, he did repeat hill sprints and general conditioning. He changed his weight training into a circuit format.

He also had to overcome anxiety linked to breathing and claustrophobia. He practiced breath holds on land and in water, swimming with his hands bound, tried stress positions, ran blindfolded, surfed and swum without a wetsuit, anything he could think of to get ‘comfortable being uncomfortable’. 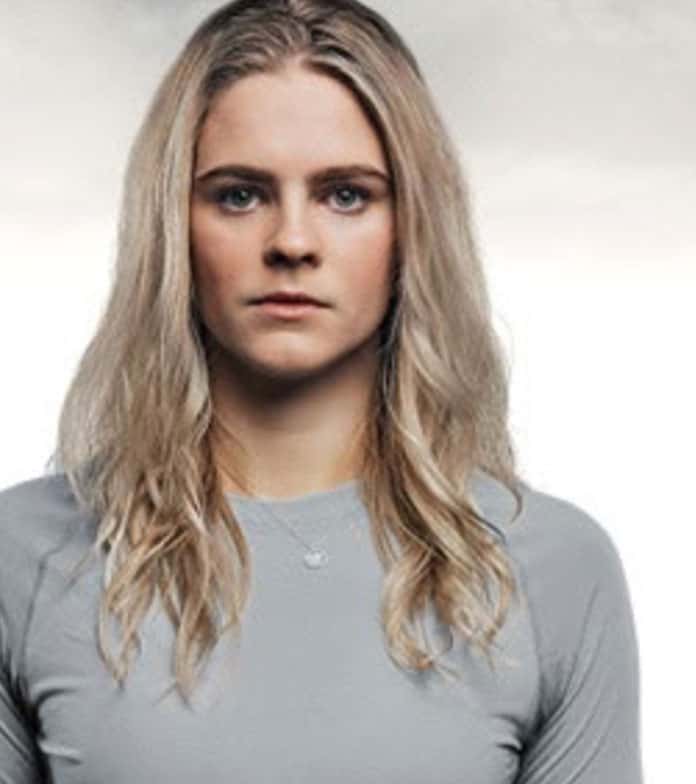 Jacks swimming career meant she avoided putting herself in uncomfortable situations or situations that could result in an injury. She made the decision to give SAS Australia a go and have no regrets about challenging herself and trying new experiences.

To prepare she did a lot of pack walking to ensure she could hold weight on her shoulders for long periods of time. She also did boxing for fitness and bike rides to help build endurance in her legs.