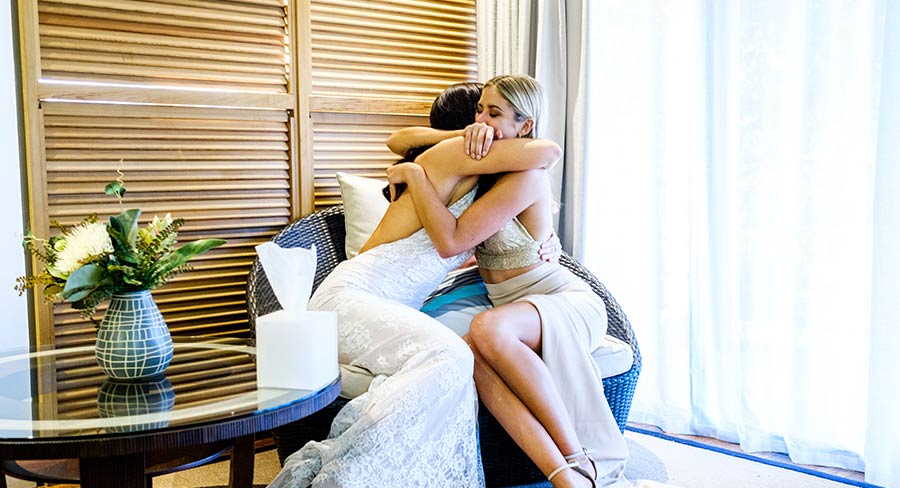 The media industry reacts to the shocking finale of the Bachelor Australia.

The much anticipated finale of The Bachelor Australia starring Nick ‘Honey Badger’ Cummins aired on Thursday evening, with Cummins having to choose between Brittany and Sophie. However, in a shock twist Cummins revealed that he would be choosing neither woman due to the fact that he couldn’t fully commit to a relationship with either of them.

This has caused a wave of feedback and opinion with the highlights available below:

To say that Thursday night’s Bachelor finale did not go to plan would be something of an understatement.

Instead of winding up with one rejected woman and one loved-up couple, who always serve nicely as an antidote to the heartbreak of said rejected woman, we’re left with three single people. Two of them are heartbroken, angry and confused, and the other one can’t seem to find his words – and he’s skipped the country, so we can’t even ask him to explain.

This is not how things were supposed to go.

Lexie Cartwright in The Daily Telegraph:

Why this season of The Bachelor was the best yet

Brooke bailed, Tenille bailed twice, there was a mass exodus of mean girls in one single evening and, to cap it off, the guy who went on national television to find everlasting love decided to walk away completely alone and has been MIA ever since.

There’s no denying that this season of The Bachelor has been the most entertaining yet.

From the get-go, it copped a fair bit of flack. Australian Bachelor tragics were not happy with the choice of Nick “Honey Badger” Cummins as the cult reality show’s leading man.

Nick Cummins has given love – and Australia – the middle finger

Breaking all the rules, The Bachelor’s Nick Cummins has turned his back on love – and Australia – by dumping both finalists on Thursday night’s finale, choosing to go home alone after wasting everyone’s time.

He’s double dumped. That phrase already sounds unfortunate. But the narrative behind its use for this story is even more unforgivable.

Brittany Hockley and Sophie Tieman are dumped next to a lap pool in New Caledonia after being led on for two months.

Honey Badger you had one job… more bizarre than UnREAL

In a Bachelor twist more bizarre than an episode of UnREAL, Cummins told both Sophie and Brittany he was not able to commit to either, despite both following the format traditions of admitting they had fallen for him by the finale.