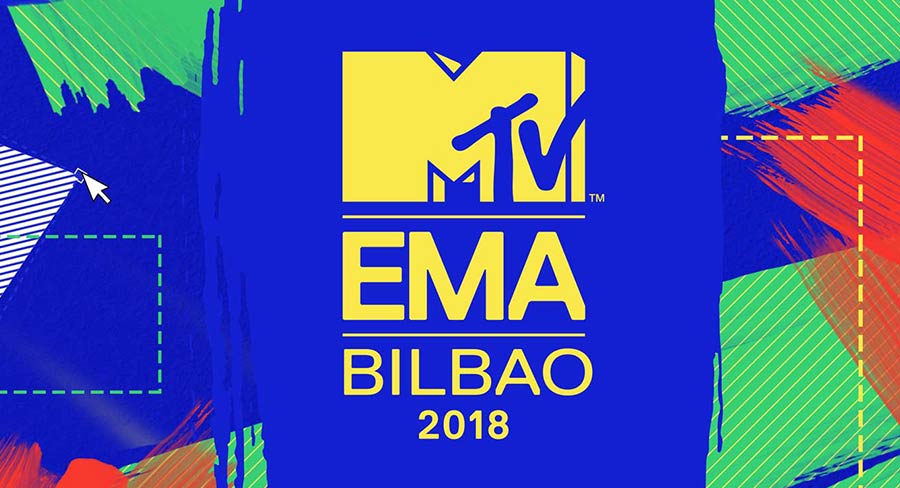 MTV has announced nominations for the 2018 MTV EMAs with Camila Cabello leading the pack.

Cabello snagged six nominations including Best Song and Best Video for her chart-topping hit Havana featuring Young Thug, as well as Best Artist alongside Ariana Grande and Post Malone, who follow Cabello with five nods each. Drake and Dua Lipa also join the above contenders for Best Artist, scoring four nods each alongside Shawn Mendes, including Best Local Act for all three of their respective home countries.

The 2018 MTV EMAs will air live around the globe from Bilbao Exhibition Centre, Spain on Monday November 5 at 6am, and across MTV’s global network of channels in more than 180 countries and territories, reaching more than half a billion households around the world. Voting is now open at mtvema.com until November 4 at 8.59am so fans can cast votes beginning today.