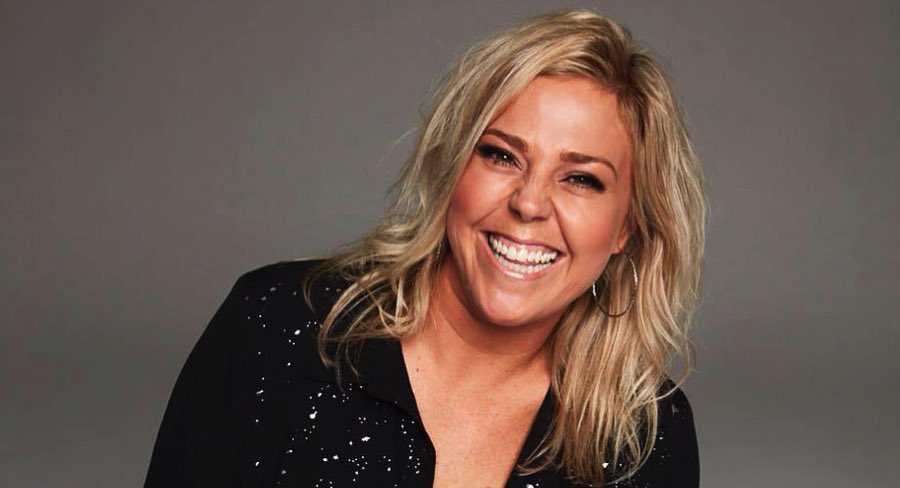 The look and sound of Perth’s Hit 92.9 breakfast changed when two people from the on-air breakfast team, Will McMahon and Woody Whitelaw, announced they would be leaving the station to take over KIIS FM’s drive show.

The successful run of Heidi, Will and Woody in the Western Australian market came to an end in December 2017. However, Heidi Anderson stayed with the station and in the timeslot. “The boys called me, we went for a beer and they told me they were leaving,” Anderson told Mediaweek. “I’d just gotten engaged, actually, so they stole my thunder. [Laughs]

“We had an open conversation about it. It was sad that they were going but I was happy for them. Everything comes to an end. We’d had a really good run. I learnt a lot from them and they’d learnt a lot from me.” “This is about the sixth show in my career. You always have moments where it’s scary,” Anderson said. “The chemistry with them was just right from the demos.”

The breakfast presenter describes Perth as the “unheard market”.

“We can do awesome, crazy and life-changing things but no one on the east coast knows.”

However, Perth is home for Anderson.

“I love waking up every morning and being a part of the Perth community. I have worked very hard to be an integral part of this community,” she said.

Anderson will mark a five-year work anniversary this month with Hit 92.9. She joined the Southern Cross Austereo-owned station after a stint on Big Brother Australia season 10 in 2013. Prior to that she’d worked on radio in Bathurst, Bunbury and Newcastle.

“I am still loud and can be very opinionated,” she said. “But I have grown a lot through self-development.

“I was so anxious when I started but I have learnt about that now and really focus on my mental health.

“It was really hard at the beginning and I’d just started dating my now-husband. I was working with my two best friends but we did feel a lot of pressure at first. The first year and a bit was really tough.”

While the pressures of the breakfast timeslot haven’t gone away, the way Anderson handles them has changed. This ability comes from experience and growth as a presenter on-air, she said. “The pressure changes because you start to get to know yourself.”

The past few months have delivered good news for Anderson on both professional and personal fronts.

Professionally, radio surveys five and six have delivered good results for Hit 92.9 and breakfast. The shares in the timeslot lifted into double figures to 11.3%.

On a personal front, Anderson tied the knot in September 2018 with longtime partner James Griffiths.