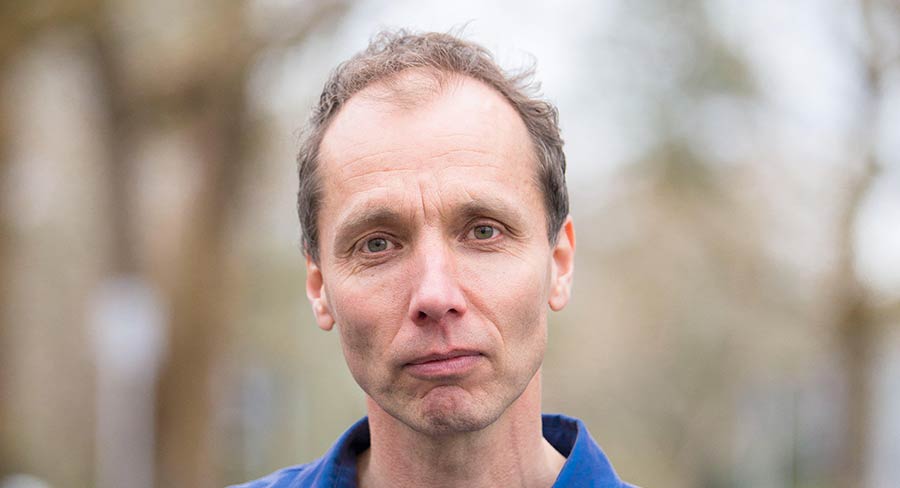 • Publishers are more interested than they once were in challenging stories

Independent investigative writer Nicky Hager is both loved and loathed in New Zealand. He has broken so many big stories he has become a local journalism institution his own right.

Numerous articles and six books have delved intro issues from global security to genetic engineering. The highest profile investigation was Dirty Politics, in 2014, which uncovered manipulation of information by politician and blogs. It has reverberations in New Zealand politics to this day.

Dirty Politics caused a storm and targeted the National Party, making Hager a local hero of the left. Others dismissed him as an activist. But amongst journalists there is respect for past research that held up to scrutiny.

Hager’s journalism was founded during his studies in physics at Wellington’s Victoria University, alongside a “fierce” interest in politics.

Later, working for the government Department of Scientific and Industrial Research (DSIR), he drifted into investigative journalism.

“I learned early on that nobody was ever going to pay me for the things I wanted to write about. So I ensured my income separate from my passions,” Hager told Mediaweek.

“It was a very New Zealand way of doing it, in my opinion. I learned building from my brother-in-law, built my own house and worked on other building projects.

“It is one of the skills I bring to journalism. The way I conceptualise the processes and the disciplines of preparing each morning to hammer in nail is the same as do I do researching a story,” Hager said.

Despite questions about the economics of journalism in the digital age, he says publishers are more interested overall than they once were in challenging stories.

The investigative reporting genre is “humming” with many people working across different media, even in a small place like New Zealand,

What is often overlooked in news coverage is the middle ground such as rounds work in courts and covering local bodies.

“The main difference is about time.”

Hager’s approach is to keep many irons in the fire.

“I have several projects going at one time. Some I have been working on for years, some on a back burner.”

Hager writes a lot of magazine and newspaper articles but likes books as a medium. Sometimes a story needs to go beyond an article.

“Books last. Even if few people read them, people talk about books and they have a long-term effect in a way a news story never can. But they are bloody hard to do,” he said.

His heart is in research and standing up to scrutiny.

“My parents came from Vienna and east Africa. I come from an ethical tradition – not a religious one – that what you do is vastly more important than what you have.

“It is really uncomfortable to be the first person to say something, because there is going to be a whole lot of resistance. Once it has been said it is much easier. But someone has to be first,” Hager said.

Despite criticism, his research has stood up to scrutiny. Is that the biggest payoff for him?

“Yeah. Because there are people who would like to wipe me out,” Hager added.