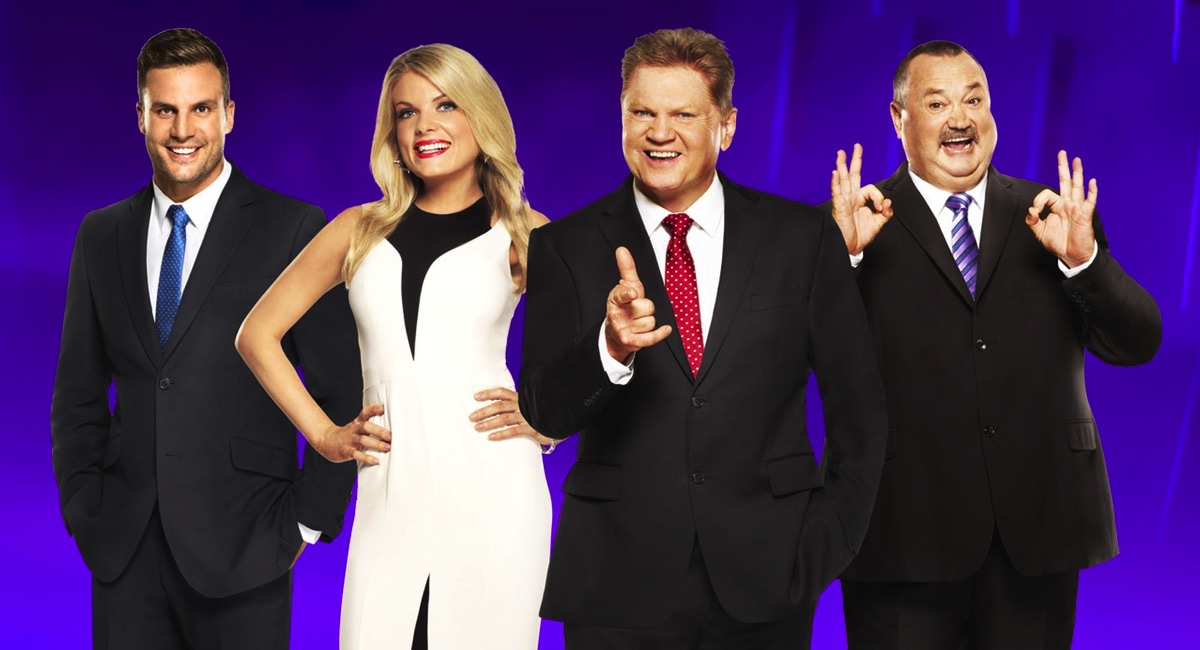 Now Fatty has been axed from the NRL Footy Show

• Now Fatty has been axed from the NRL Footy Show

Just days after the Nine Network upfront, and only hours after it was revealed Lisa Wilkinson wasn’t able to get what she wanted from the network, Paul ‘Fatty’ Vautin has been dropped from a new-look NRL Footy Show.

Nine announced yesterday that format, look, feel and lineup of show is set to be shaken up for next year.

Vautin is not leaving the network, however, and is believed to be staying on as a commentator.

The winner in the overhaul of the format is Erin Molan, the network’s star who is also now a hot property in radio after winning multiple awards at the annual commercial radio awards in Melbourne last weekend.

Speaking to Mediaweek on the weekend, Molan said the radio industry is also a good place to be. “I love the immediacy of radio and that you can show a lot of personality and have fun.”

There’s no off season for Molan despite the NRL season ending. “I am doing Summer Saturday on 2GB and 4BC, I will continue to read sport for Nine News Sydney and fill in during the week when needed on Today [possibly more work now!] and I am also hosting some of the netball.”

Molan said she was happy the netball is going onto Nine’s primary channel.

She was not sure about their plans for a revamped Footy Show, but noted they need to find a formula that works with Thursday night NRL throughout the 2018. “I don’t know a lot about that yet because I have been in Bali! It will continue but I have to wait to see what the bosses have in store.”

That new formula seems to be a new NRL panel show on Monday night, as revealed at the Nine Upfront last week, plus new shows that will screen after the NRL on Thursday and before the games on Sunday afternoon.