‘The ABC did a very good job with their Messenger Bot’

Facebook will be boosting its APAC media partnerships team as it increases focus on working with media companies who use the platform. Karren Rogers, the strategic partnerships manager at Facebook for Australia and New Zealand, said a new news lead will be joining the company later this year.

Due to the very nature of her job, Rogers spends more time out of the office than in.

“My role is about educating partners on how to use the platform effectively, including the technology that we have available, as well as the tools and products that we roll out,” Rogers explained to Mediaweek. “We spend a lot of time in helping train partners on how to use the platform and help them meet their objectives like reaching a wider audience or complementing different events that they may have like sports, TV shows or an election.”

During the 2016 Federal Election, Facebook teamed up with News Corp Australia to bring about an online leaders debate between the current prime minister Malcolm Turnbull and opposition leader Bill Shorten –  an Australian election campaign first. About 814,000 people watched the live feed on news.com.au’s Facebook page. 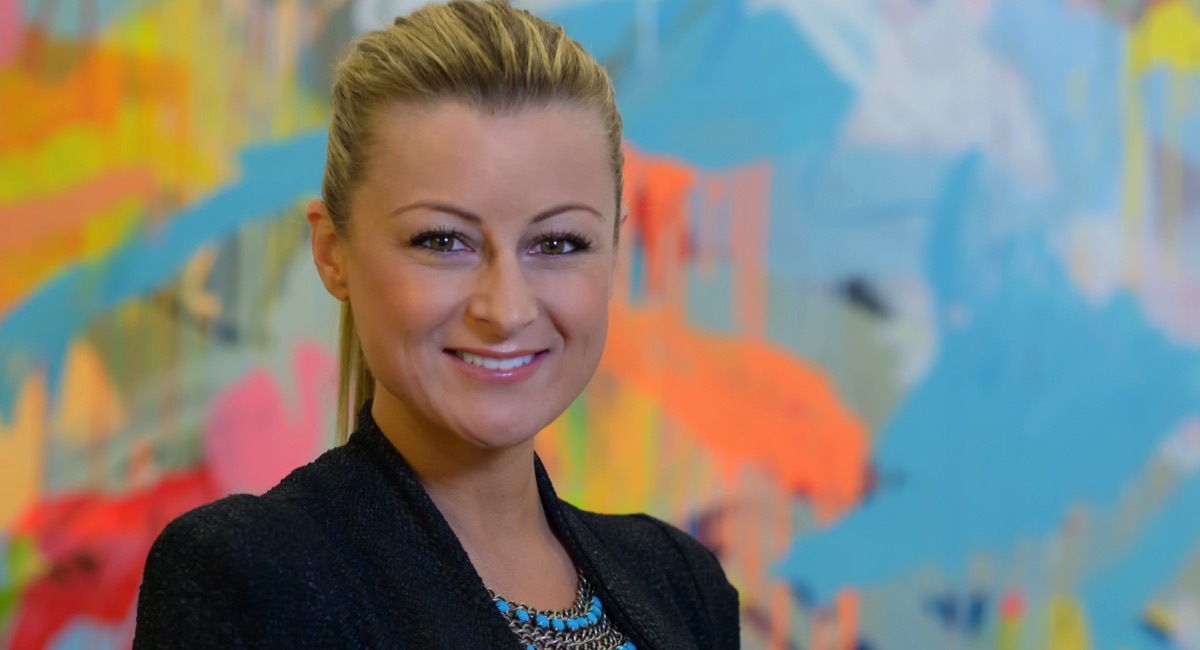 Video and content creation are currently Rogers’ key focuses with Facebook recently unveiling Watch, a new home for its original video content produced exclusively for the platform by its partners. The new tab is currently being tested and fine-tuned in the US.

“We will be launching that internationally in the next year,” Rogers said. “It’s really about supporting partners and teaching them about how to use video effectively on the platform. We work with all the main broadcasters, publishers and sporting codes.”

She said the ABC is an example of a media organisation that is leveraging the platform to its full potential.

“The ABC did a very good job with their Messenger Bot. They are a global example that we show of doing it very, very well with news. Cricket Australia is a leader when it comes to content and utilising the platform to the best of its ability as well.”

Media companies in Australia and New Zealand could be doing video better on Facebook and Instagram, Rogers said. “What works on one platform doesn’t necessarily work on the other.”

Asked about what the local operations would have to prepare for the arrival of a product like Watch to Australia and New Zealand, Rogers said: “We get a lot of feedback from our first round of testing. We then help partners understand how to create content that suits Facebook, particularly on mobile given that most Australians consume content on their mobile.”

Facebook invests a lot of time and money in “gathering insights and feedback from partners in order to develop products that suit their needs”, Rogers said.

Facebook is testing subscriptions inside Instant Articles, which is a feature that allows publishers to choose what articles they want to publish on the platform. Users can then view those articles in their entirety on the Facebook app. One of the biggest benefits of having a presence on Instant Articles is the load time – Facebook claims that this has a faster load time than mobile web articles and it’s been proven true by several third party tests.

Instant Articles was first introduced in 2015 with the likes BuzzFeed, The New York Times, BBC News and The Guardian as its launch partners. However, the tool was only opened to all publishers in 2016.

Facebook founder Mark Zuckerberg announced that the social media giant would be testing subscriptions in Instant Articles in August 2017. Initial tests are currently being conducted with publishers in the US and UK.