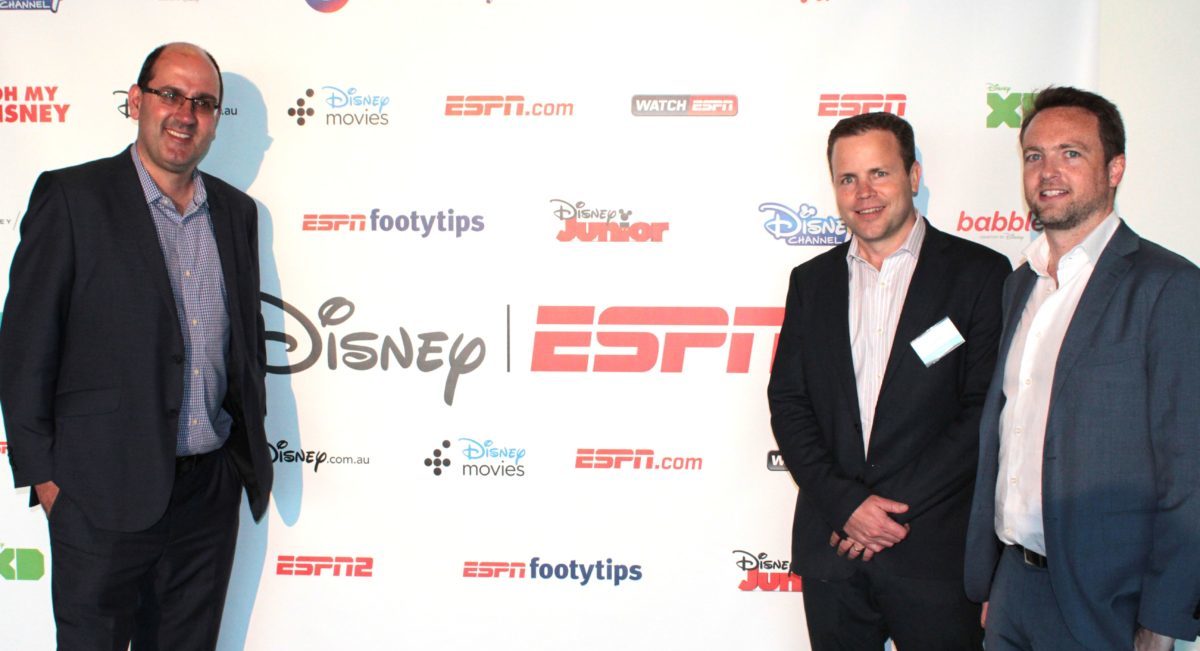 The Australian SVP and managing director of the Walt Disney Co in Australia and New Zealand, Kylie Watson Wheeler, last night hosted an event in Sydney to announce the merger of the sales teams for Disney, ESPN Digital and Maker Studios into a single sales force serving the market in Australia.

In the past, brands reached out to work with Disney through each division separately.

The new single sales operation will have a frontline sales team that will deal primarily with agencies, plus an ad operations team across all channels and properties.

Director of digital for Disney ESPN ANZ Lance Peatey told Mediaweek: “The most exciting thing for us is we also now have a newly formed creative solutions unit which is the heartbeat of connecting all the ways in which brands can work with Disney and ESPN.”

ESPN’s Peatey will continue to oversee ESPN product, editorial and sales. Additionally he also now oversees sales on the Disney and Maker side of the business.

Seven West Media will continue to represent TV sales for the ESPN channels.

In the past few years ESPN.com has attracted growing audiences and revenue for the company in Australia. Last October, the Nielsen Digital Ratings showed that the company had added an extra one million unique users year-on-year. “And we are happy to report we have been able to keep growing,” said Peatey. “On the TV side of the business, our ratings are up 20%, while on the digital side we are up 19% year-on-year.”

The audience comes to ESPN.com both for its coverage of US sports – NBA (with a new season launching today), NFL, MLB – and for its growing coverage of local sports including AFL and NRL.

ESPN has hired local commentators and former players to join its local coverage.

A growing part of the business at ESPN.com includes ESPNW which covers women in sport.

Although based in Sydney and Melbourne, the sales team service Australia nationally and there is also a sales executive in New Zealand.