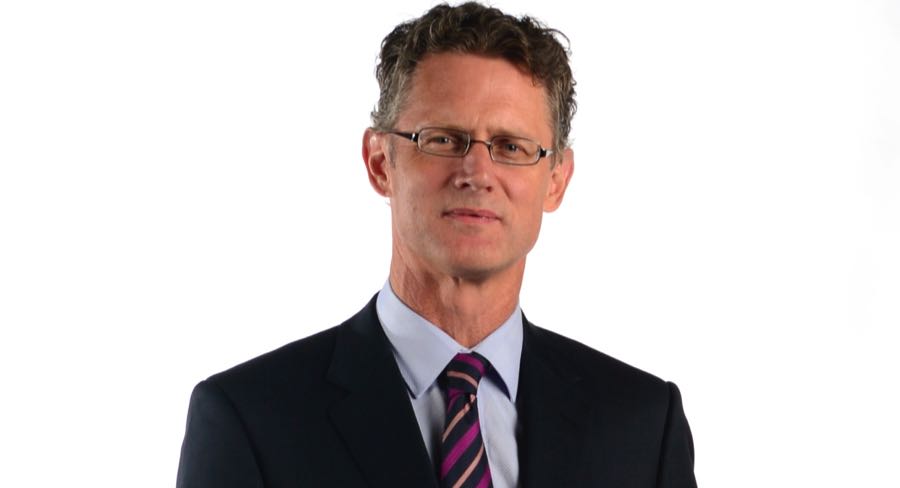 NewsMediaWorks has announced the winners for the 2019 News Media Awards, that showcase and celebrate the best professionally generated news content, industry innovations and people that are driving the industry forward across news media publishing.

The major winners are:

The overall winner was chosen from the four News Brands of the Year and this year’s winner is the Herald Sun.

Commenting on the Herald Sun as recipient of News Brand of the Year, the judges said: “Every finalist in this category was at the top of their game but the Herald Sun had the edge with its news-breaking exclusives, its ability to service readers across all platforms and its attention to digital growth.”

Commenting on the winners, NewsMediaWorks CEO, Peter Miller, said: “I offer my sincere congratulations to all the winners in this year’s News Media Awards. Once again the calibre of entries and the significant commitment to innovation and editorial excellence demonstrated by our publishers has impressed the judging panel and made selecting winners a challenging process.

“The News Media Awards recognise excellence in the people, the products, the purpose and performance of news media brands today. Excellence that is a key driver of trust in our brands.”

“Victorians continue to turn to the Herald Sun in print and online for their fix of news,” he said. 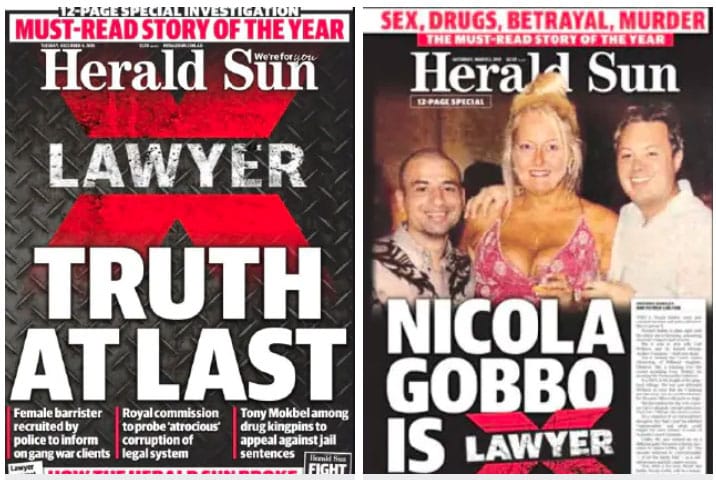 The Herald Sun’s five-year fight to uncover the story of Lawyer X, Nicola Gobbo, which has prompted a royal commission, was recognised with reporters Anthony Dowsley and Patrick Carlyon awarded the Best News Story of the year.

The 2019 News Media Awards gala dinner was held at the conclusion of the annual INFORM 19 News Media Summit.  More than 350 people attended the awards ceremony at the Ivy Ballroom in Sydney, again hosted by The Chaser’s Craig Reucassel and Andrew Hansen.