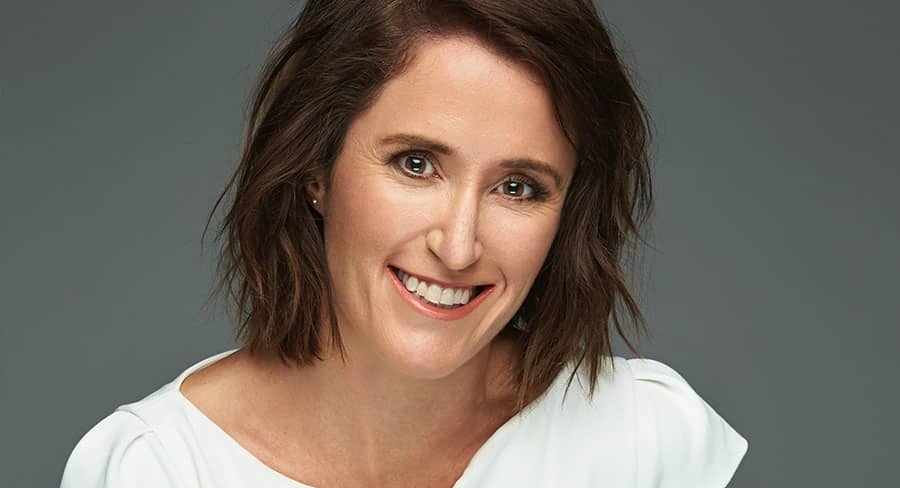 • Issue #3 of Royals Monthly is currently on sale

Britain’s royal family seems to be as popular as ever if weekly magazines like New Idea and Woman’s Day are any guide.

New Idea is also home to the popular Royals podcast series and is now offering a new print magazine that focuses solely on Britain’s beloved royals to give Australia an extra monthly fix.

The Pacific brand released the first issue of new magazine Royals Monthly in July, edited by New Idea’s deputy editor Rebecca Hyde. The publication is perfect for an in-depth read on the “inside stories” and “shocking secrets” of the royal family, royal history, as well as recipes that are suitable for an elegant indulgence, paired with some royal-themed puzzles to test your knowledge on the popular niche.

Mediaweek asked Pacific’s Head of Entertainment Emma Nolan about the new brand addition, and what readers can expect.

On the topic of why Pacific has split its New Idea royal family content into different brands, Nolan said: “Diversification in our industry is absolute key to success. New Idea is an incredibly strong brand, and I think it’s been one of the most successful magazine brands when it comes to diversification on all platforms.”

It’s a solid team effort she noted when it comes to the production of Royals Monthly. “The whole team really contributes, including our royal experts Phil Dampier and Angela Mollard, our Royal podcast host and entertainment editor Zoe Burrell, and also our London-based reporter Kietley Isrin,” explained Nolan. 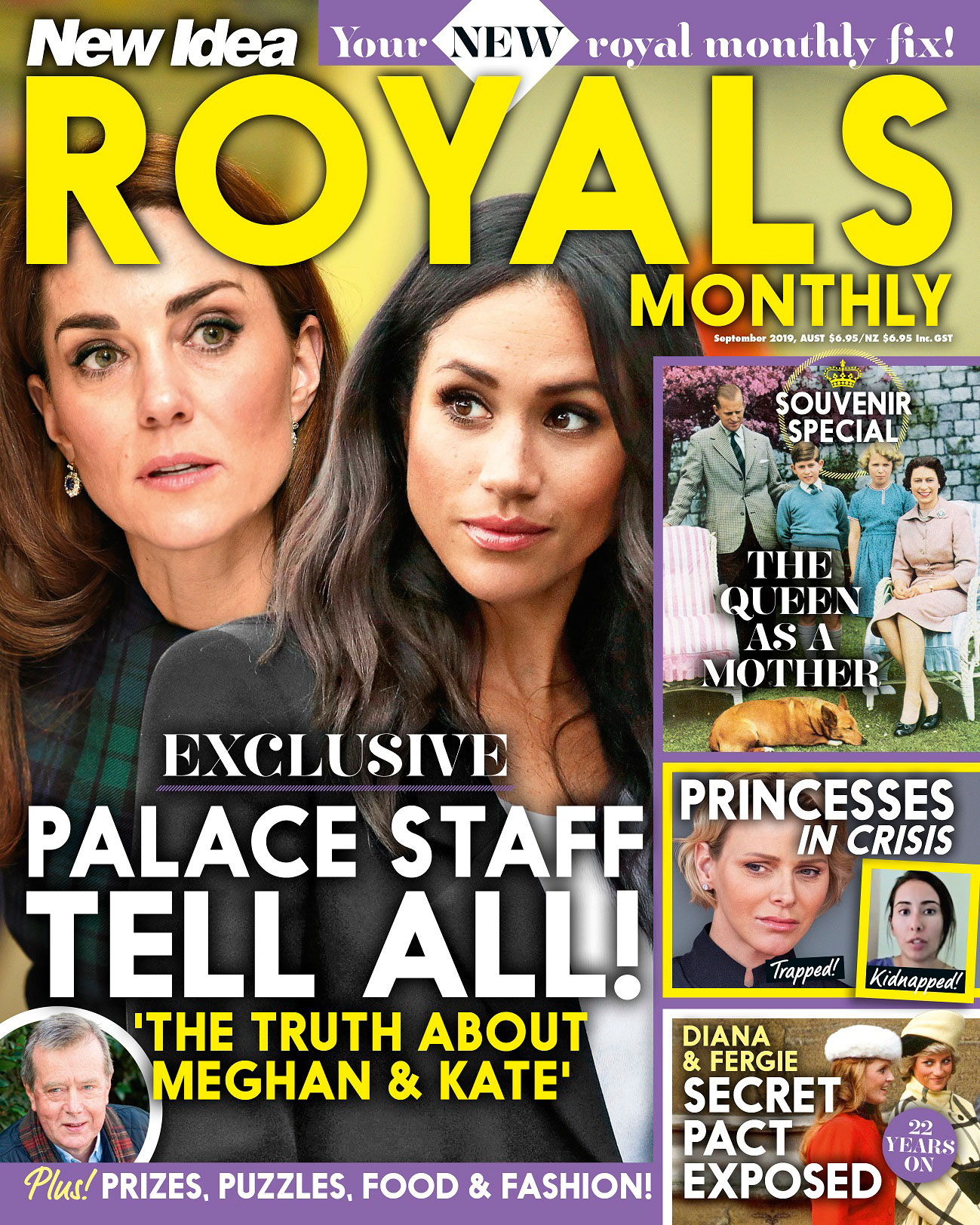 Although the media loves to focus on the British royal family, Royals Monthly also shares some perspective on royals in Europe and the real-life behind the scenes of the not-so-fairytale marriages and relationships.

Nolan said: “We obviously focus a lot on the UK royal family, and Crown Princess Mary, but we do also cover royals from all over the world.”

Readers should be pleased with the amount of photography crammed into each edition. While it should be a great drawcard, it must be expensive to procure.

Nolan told Mediaweek that it uses smart techniques to stay within the budget and produce something of great quality and value. “We have a relatively conservative budget – I think it comes down to clever picture choice and design together with amazing content ideas.”

“We have more than enough content to spread across both titles. With Royals Monthly we have the space to include longer, more in-depth reads, more royal fashion and picture round-ups.”

Nolan also revealed how Royals Monthly will differ to New Idea and if it will be less “gossipy” in the telling of royal stories. “Royals Monthly is glossy, it’s premium, and it’s at a higher price point. It includes the right mixture of news and evergreen content.”

As there are no readership figures available yet, Nolan said she hopes to eventually have that data soon. “It’s too early yet, but we look forward to sharing some news there.”

Issue #3 (October) of Royals Monthly is currently on sale, with the next issue released on October 10.