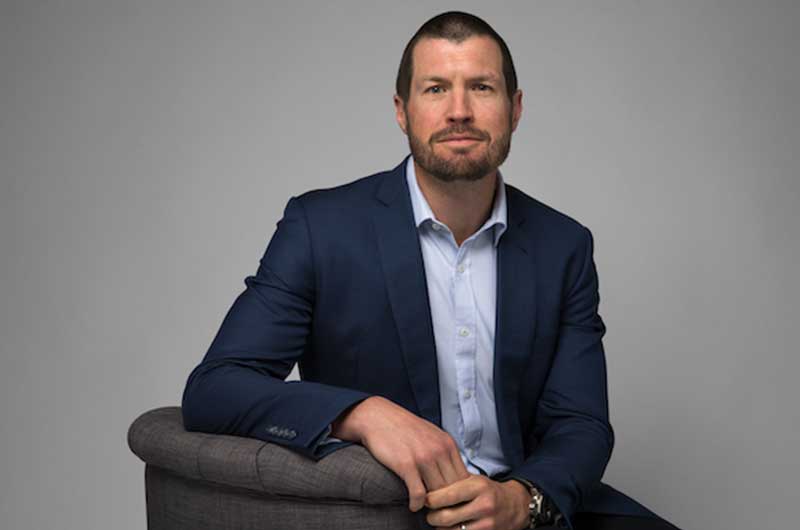 The managing director of Guardian Australia, Dan Stinton, is adamant there should be no confusion about the newsbrand’s new app Australia Weekend and the Saturday edition of News Corp Australia’s broadsheet newspaper The Weekend Australian.

Stinton told Mediaweek: “This app is the editions app which The Guardian has rolled out globally, and we have focused on Guardian Australia’s weekend edition, hence a title reflective of exactly what is does.” 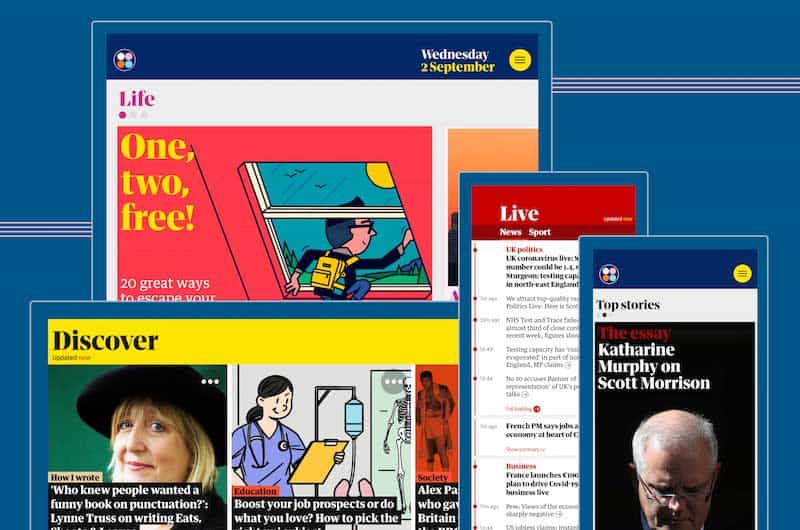 Guardian Australia undertook research on its readers over 12 months ago which revealed several things they wanted. “Our audience, and consumers in general perhaps, find the news quite overwhelming,” continued Stinton. “There is so much news. We alone have scores of journalists in Australia and 100s around the world, and the ability to keep up with it all was overwhelming for some of our readers.

“The very clear feedback was our readers wanted something that was a more curated experience – something which had a beginning, a middle and an end, not unlike a printed newspaper was, rather then a non-stop digital feed.

“The other key insight was Guardian Australian readers wanted something tailored to the weekend when they had more time to engage in a wider range of content.

“We subsequently decided to launch what is in effect a digital edition of a weekend newspaper with a number of stories we thought the most important for the weekend and a broader range of content. 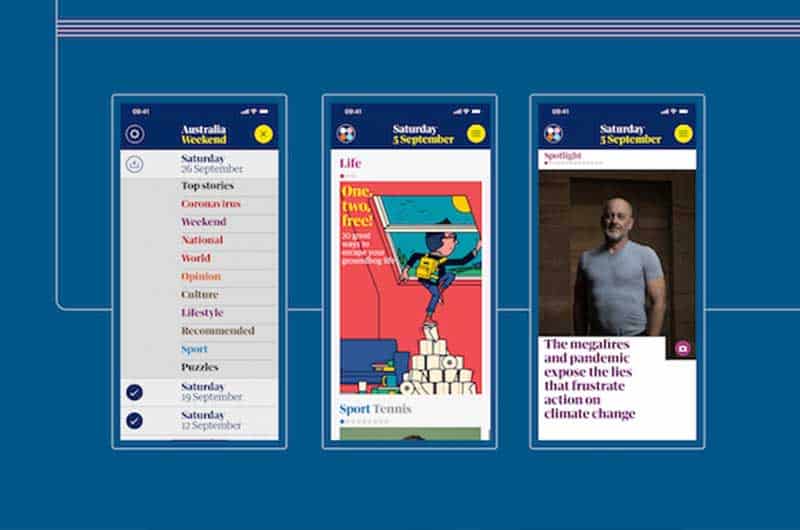 “One is Guardian Weekly which is our printed magazine style which has a small but growing audience.

“We then have people who have the existing Guardian Live app. People can take out a premium subscription to that app which removes the ads and additional functionality.

“This new product gives readers an ad-free experience on mobile across both apps with the main benefit being the new weekend app.”

Guardian Australia, like many news publishers, has enjoyed significant audience growth during 2020. Stinton: “Our most recent Nielsen monthly figure shows we have 7.4m Australians reading us. Our peak was 11.6m earlier this year in April during peak coronavirus, but we have since settled between 7-8m.

In terms of financial supporters there are close to 160,000. Stinton explained about 110,000 of them contribute regularly with the other 50,000 contributing once in the past 12 months.

There are about 40,000 people who have a Guardian Live subscription.

Stinton didn’t share financials, but he did say just over half of revenue in Australia comes from readers. “Advertising is also still growing for us and we see a really strong future for advertising, but it is not growing as quickly as our reader revenue.”

Stinton added that the public’s propensity to pay for news continues to increase.