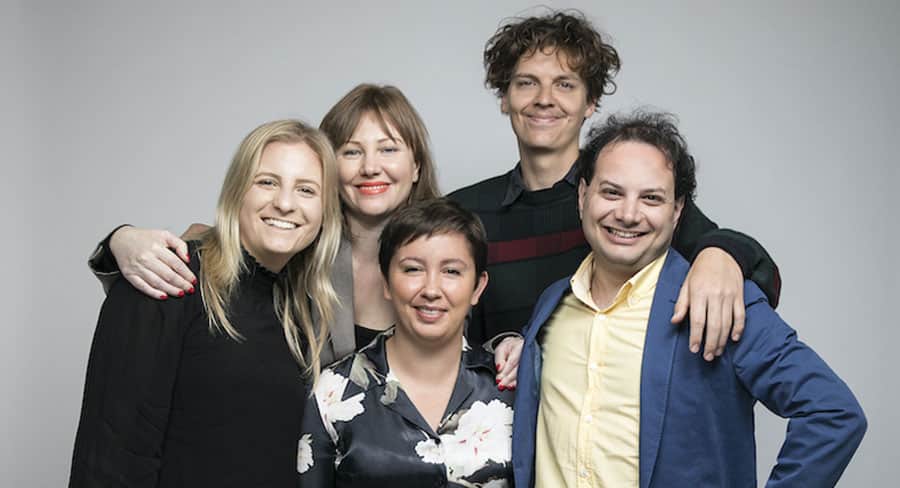 Guardian Australia this week celebrated a recent hiring spree and updated its supporters on its successful business model.

Thrilled about an expanding team of journalists and a growing audience, Taylor gave a shout out to former editor-in-chief of The Australian, Chris Mitchell, who this week reminded readers in his media column that Guardian Australia has a readership of 4.5m to The Australian’s 3.5m. (Taylor didn’t mention what Mitchell said about “lazy left journos” or address his criticisms of recent Guardian commentary on horse racing and taxation.) 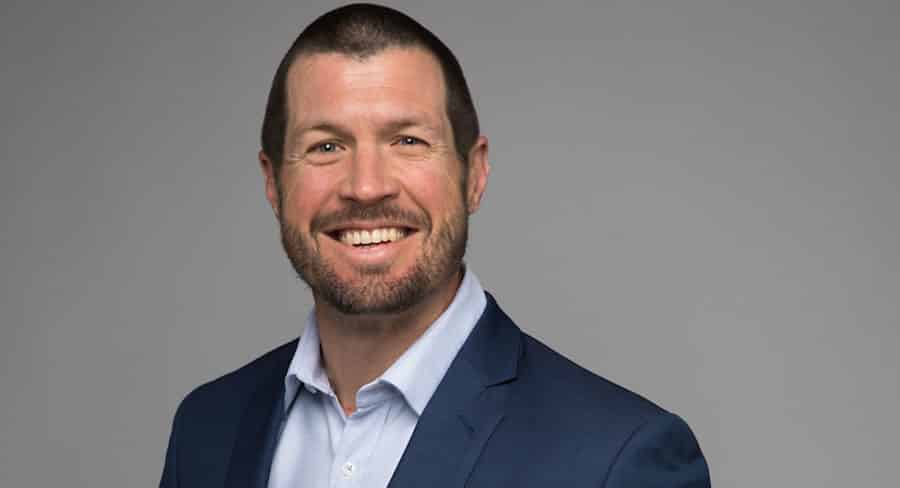 Following on from Taylor was a former Fairfax colleague Anne Davies, investigations editor, who spoke on core journalism – investigations/major projects business and environment.

Malkin talked about how Guardian Australia was putting a toe in the water and expanding its coverage of New Zealand where the business now had one fulltime journalist and a casual contributor. She read out some of the positive feedback, although one Kiwi wondered why the publisher wanted to report on New Zealand while there were so many more interesting places in the world!

Another of the speakers was the entertaining new lifestyle editor Alyx Gorman with details of her new section. 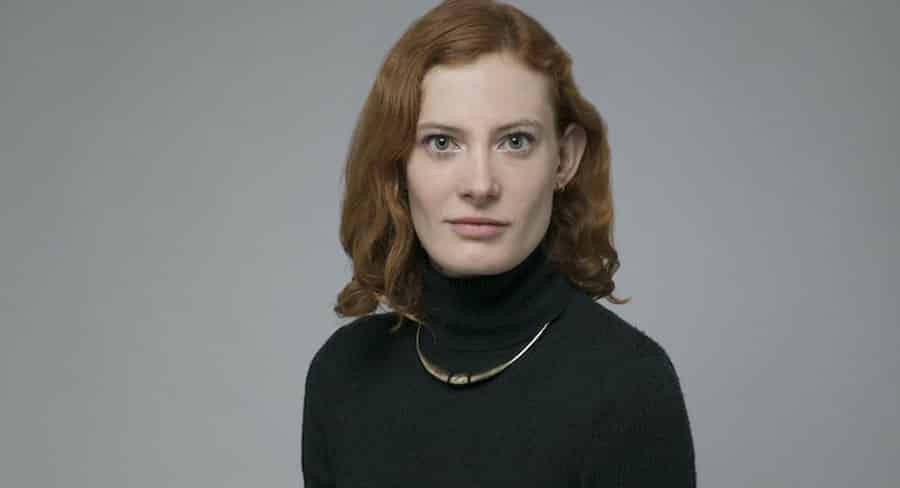 Gorman was most recently at Time Out New York and London where she held roles including engagement lead and branded content director. Prior to her role at Time Out in the UK and US, Australian Gorman was editorial director of Time Out Sydney and Melbourne and has also worked at The Saturday Paper, Mamamia, Bauer and Fairfax.

“I am thrilled to be back in Australia working on developing and growing the new Lifestyle area of the site,” Gorman said.

“Lifestyle sections often focus on celebrity gossip and spurious wellness trends whereas we know Guardian Australia readers want to go deeper and they crave more meaning – so that is exactly what we are going to give them,” Gorman added.

“Guardian readers can expect more discussion and analysis on the lifestyle issues that matter, new local and global faces, and brilliant experts on food, fashion and trends. These stories will appeal to audiences of all ages, but particularly younger people. We’ll also be putting a Guardian spin on local travel, with guides that have incredible, socially and environmentally conscious experiences at their heart.”

Managing director Dan Stinton ended the presentations and started by telling his guests the news brand couldn’t hire a dozen new journalists without some sort of celebration.

“I have worked in news media for close to two decades and most of that time I have witnessed ongoing redundancies as our industry business model was challenged by the arrival of the internet.

“It is very inspiring to be able to bring on more journalists. We have been able to achieve that with a unique business model. Guardian Australia is increasingly funded by the generous support of our readers – people who value the journalism we do so much, they make voluntary financial contributions just to keep us going.

“That accounts for about half our revenue now and it is still growing very well and long may that continue.

“Our advertiser business is also still growing and there is not many news media organisations that can say that. A select number of advertisers see the value in advertising in a premium news environment with an audience that is deeply engaged.

“The engagement is from people who spend a significant amount of their day reading our journalism because they care about it. It is not the kind of engagement where someone scrolls past an ad in a news feed on Facebook.

“We are seeing a swing back to people seeing the value the context of advertising in a news media environment.

“Our last revenue stream is an increasingly important channel for us – philanthropy and grants. A couple of years ago we launched a partnership with Melbourne University for the Guardian Civic Journalism Trust. We launched this in partnership initially with the Balnaves [Neil and his wife Diane and their family] who funded our Indigenous affairs round and it has been tremendously successful.

“The Susan McKinnon Foundation [founded by Sophie Oh and Grant Rule] came on board and funded our reporting on Government accountability and transparency.

“We have also had the Google News Initiative funding some of the technology that is underpinning our investment in audio.”

Stinton also noted contributions that helped fund coverage of Australian literature and Guardian Australia’s environment section. “It is fair to say we have the best and most substantial environment coverage out of any masthead in the country.

“Also the Judith Nielsen Institute who came on board with a generous grant recently for us to expand our reporting in the Pacific.”