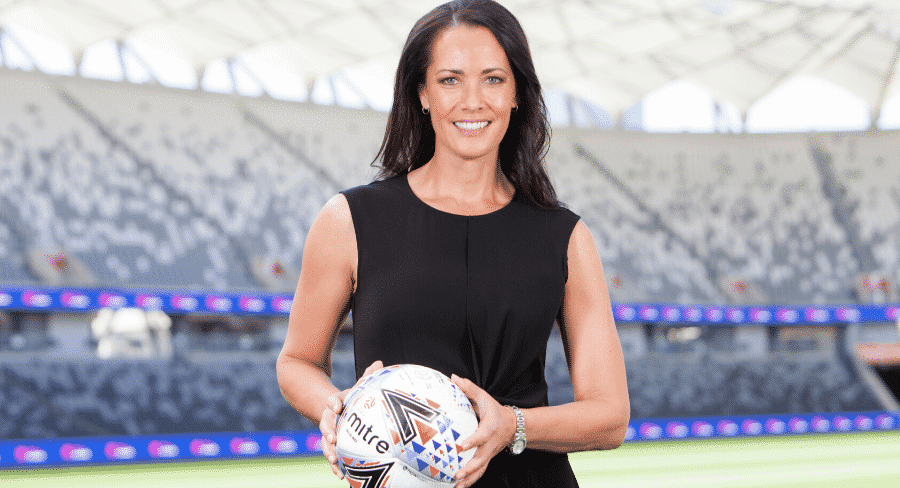 • The W-League will be on Sundays at 4pm on ABC

ABC has secured the free-to air rights to broadcast football in Australia for the next two seasons. The new agreement marks the return of the W-League and the Matildas to the ABC after a two-year hiatus, with television presenter and sports reporter Stephanie Brantz once again returning to commentate the W-League games. Brantz told Mediaweek what viewers can expect in the new season with the absence of Sam Kerr and how important it is having the W-League on free-to-air.

Each week the ABC will broadcast a match of A-League on Saturday and a match of W-League on Sunday, plus Socceroos and Matildas matches when they happen. “We’ll be doing the 4pm game on a Sunday and that will be in conjunction with Fox Sports,” said Brantz. “We’re absolutely thrilled to have the W-League back on the ABC.” 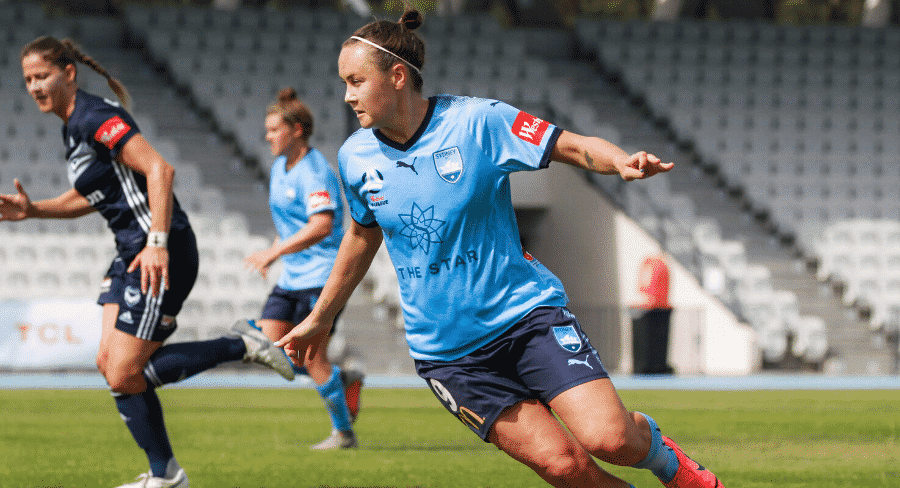 Sam Kerr has been the face of women’s football for some time. “It’s a shame she isn’t here but we obviously wish her very well on her exploits with Chelsea because that’s a great move for Sam in developing her football in a different way and giving herself different challenges. While we will miss her, there’s plenty of other stars in the W-League here and it’s great to have 20 of the squad of 23 that went to the World Cup playing in the W-League.

“The exposure for the women’s game when it’s on the ABC is wonderful and it means that we can attract football fans to the coverage of women’s football. We’ve also got the A-League of course and it’s a really nice combination to be able to give football a free to air home.”

According to Brantz, we can expect a really competitive season. “There’s many new stars coming so we’re getting to see new faces. The young teenage Mary Fowler was included in The Matildas squad – she’s 16 years old and she’s gone to Adelaide with her older sister Ciara, and it’s going to be really exciting to see her develop as a player.

“We’ve also got our established stars who return. There’s so many Matildas in action, I can’t think of another domestic sport for women where you can see all your national team players week in and week out on the pitch. It’s a superb opportunity for everyone to be able to see them.” 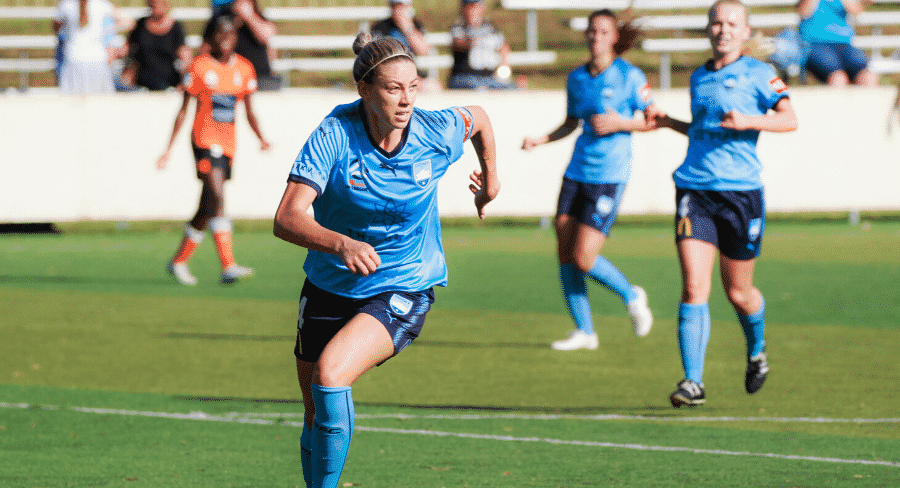 “We have so many wonderful match ups to look forward to. They’re all looking really competitive and I do feel for Perth because they will be missing Sam Kerr, and not just Sam but her strike partner Rachel Hill and her partner Nikki Stanton. They’ve lost a few key names but it’s an opportunity for new names to be exposed – it’s great for local talent.”

Brantz told Mediaweek that women’s sport has never had more momentum behind it with the collective bargaining agreement last week. “Of course earlier in the year we also heard that the W-League players will be on the same per hour minimum wages as the A-League players, so we’re allowing these women to make this a career.

“They’re professional footballers now which means the standard can only improve and that’s something for the viewers to behold and we’re really looking forward to it. It’s fantastic that women can say they can make football their career and they can be a Matilda. We also need to acknowledge The Socceroos’ support of this. They too are recognising and standing together as players that wear the green and gold, not just as ‘we’re the men’s team, and you’re the women’s team’, everyone’s together and it’s been a while since football has had such a fabulous good news story,” laughed Brantz.

The W-League will premiere Sunday, 17 November, at 4pm on ABC