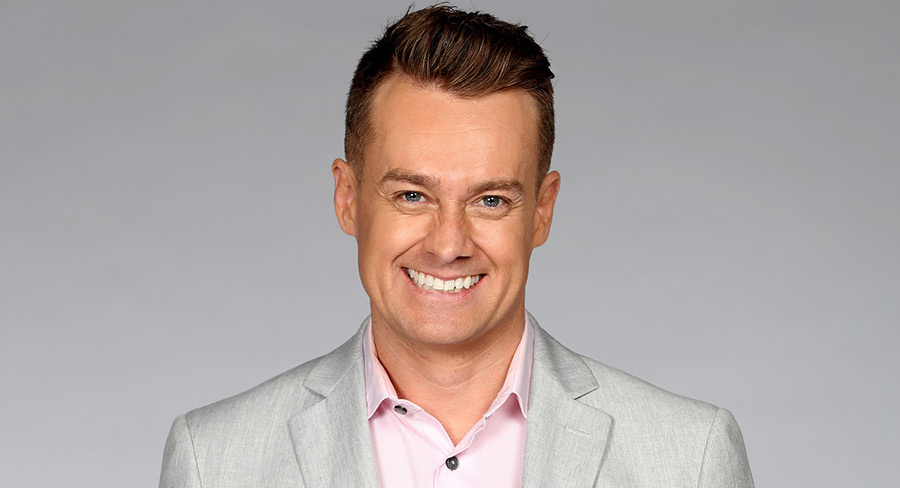 Game Of Games was an out-of-the-box success when it launched in the US in January.

Network Ten chief content officer Beverley McGarvey said: “We are delighted that Grant Denyer has agreed to host Game Of Games. He is the perfect person to lead a show that is packed full of big fun, big physical entertainment, big laughs and big cash prizes.”

TEN says Game Of Games was an out-of-the-box success when it launched in the US in January this year, attracting a weekly audience of more than eight million and ranking #1 in its timeslot with people 18 to 49.

Each hour-long episode of Game Of Games includes supersized versions of popular games from the award-winning daytime talk show The Ellen DeGeneres Show.