Twitter Australia has released its annual year in review

Twitter Australia has released its annual year in review, ranking the biggest moments and the most-mentioned people, hashtags and more.

Discussion around political topics was again huge, with #auspol remaining the most-tweeted hashtag of the year by Aussies on Twitter.

Twitter has also reported much tweeting around social movements such as #MarriageEquality, #Manus and #StopAdani.

The phenomenal rise of eSports in Australia has pushed #gaming into the top ten hashtags for the year, ahead even the #ausopen tennis.

Australian Twitter hasn’t been immune to the K-pop sensation sweeping the world, and Korean favourites @BTS_twt (the most-mentioned Twitter account in the world in 2017) had the ninth most tweeted hashtag by Australian Twitter with #BTS.

Mike Carlton was the most-tweeted about journalist during the year.

The Sydney Morning Herald ranked as the most-tweeted about media outlet this year. 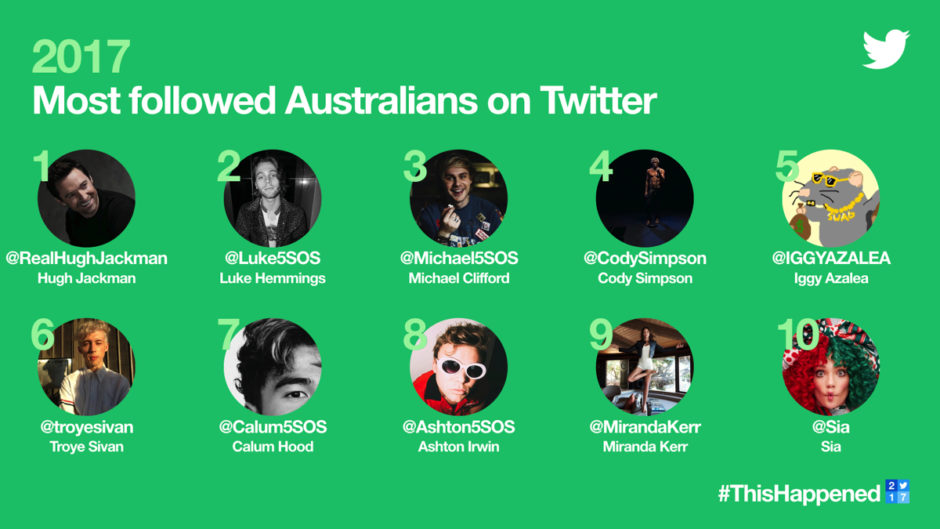 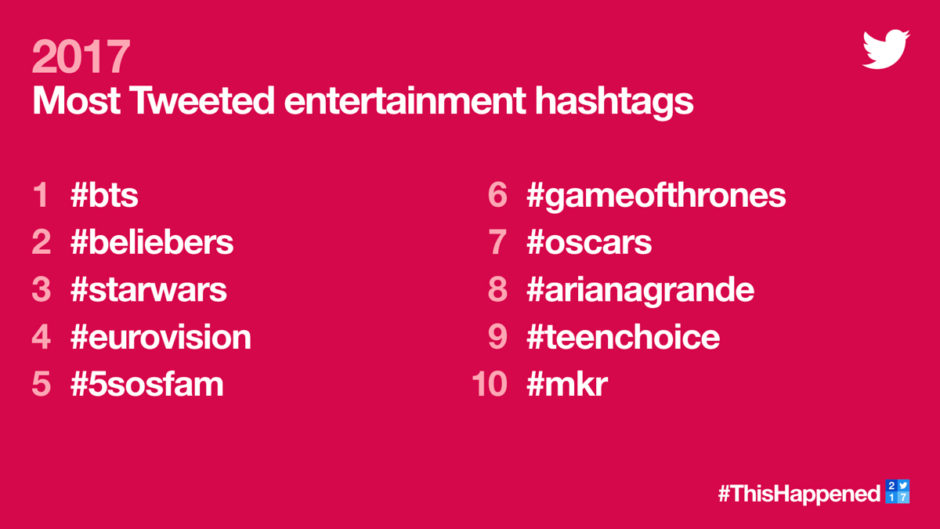 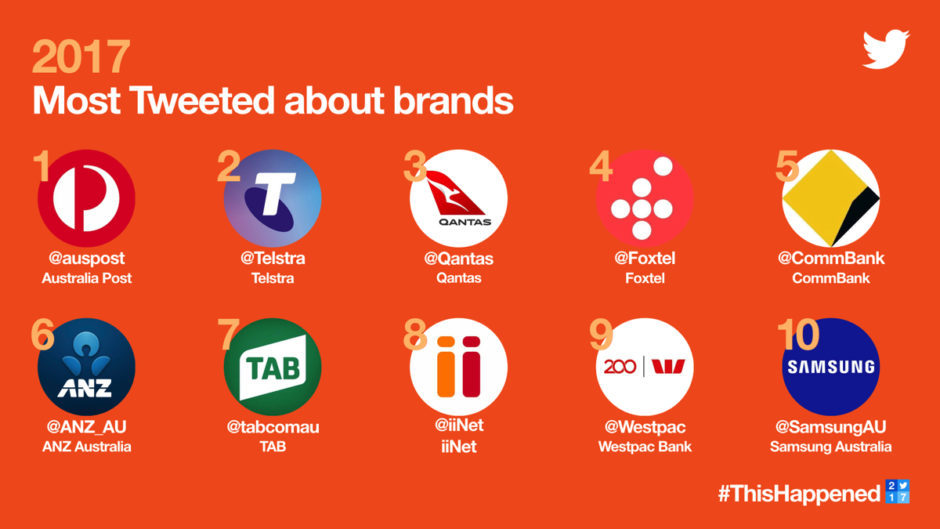 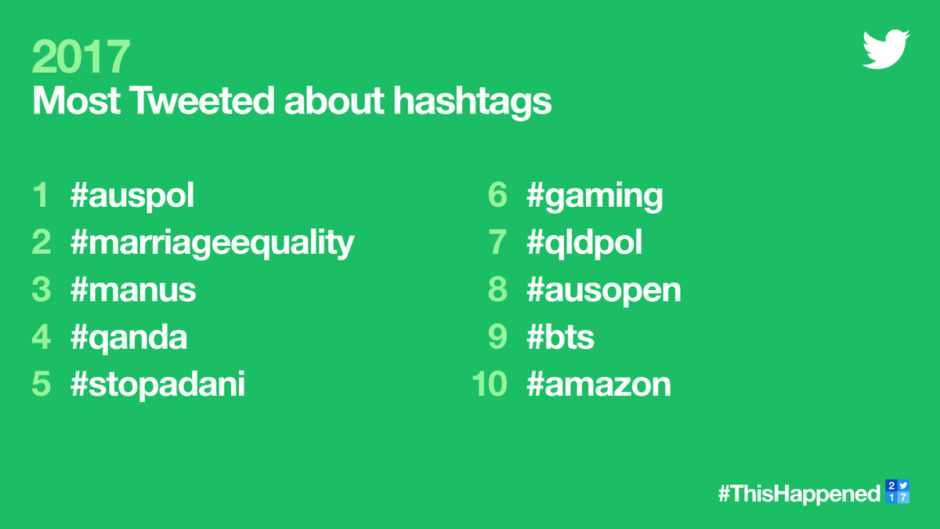 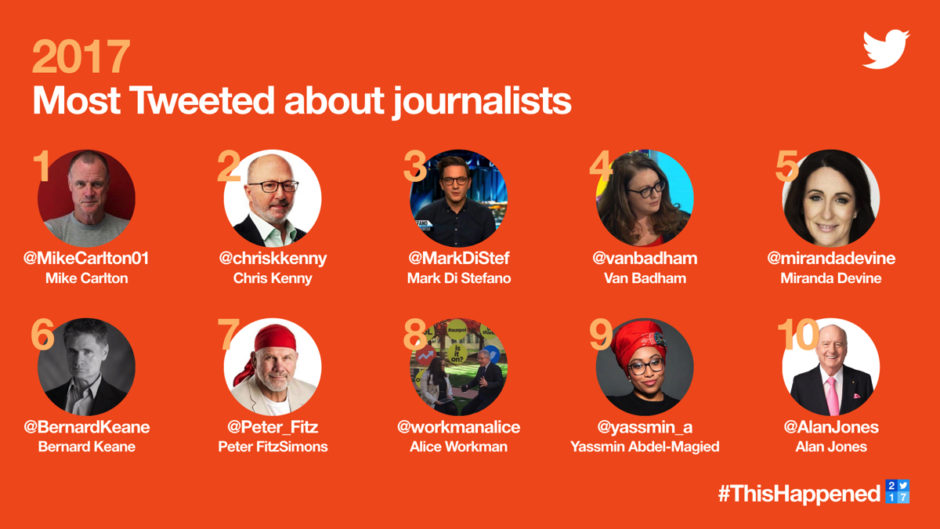 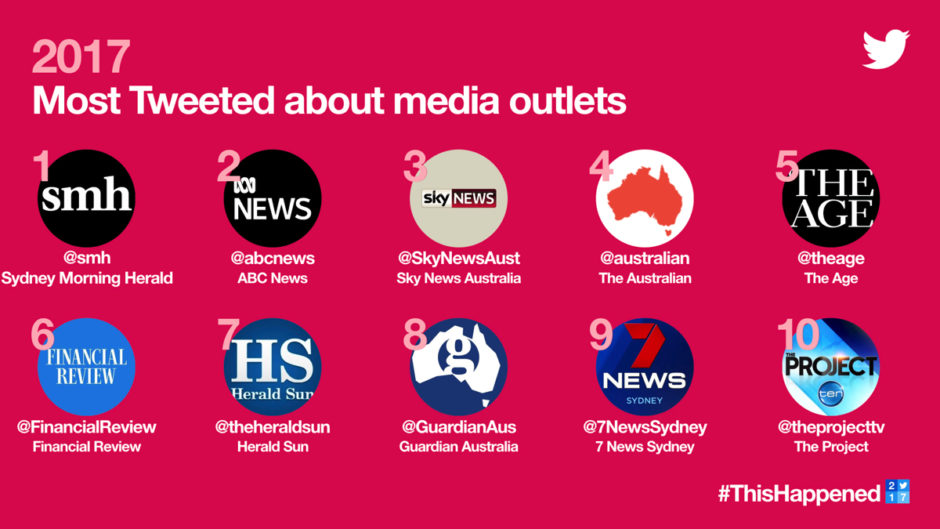 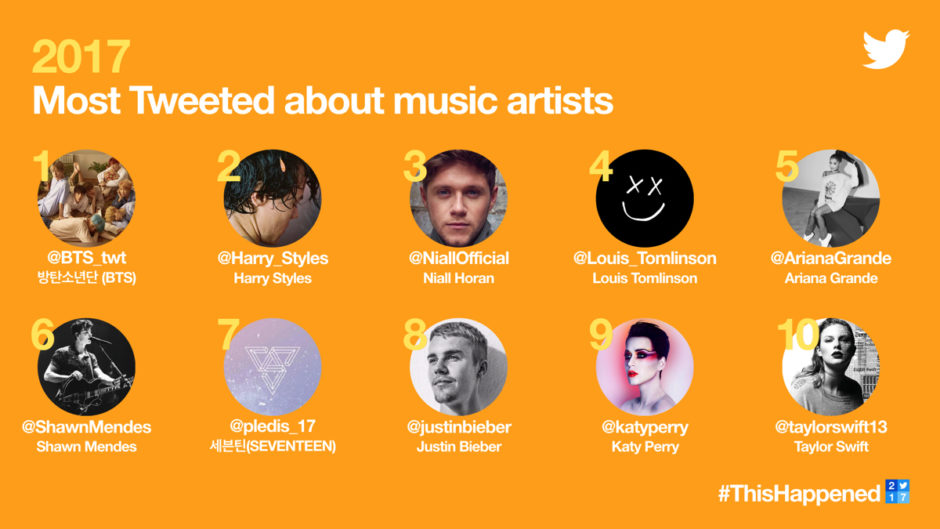 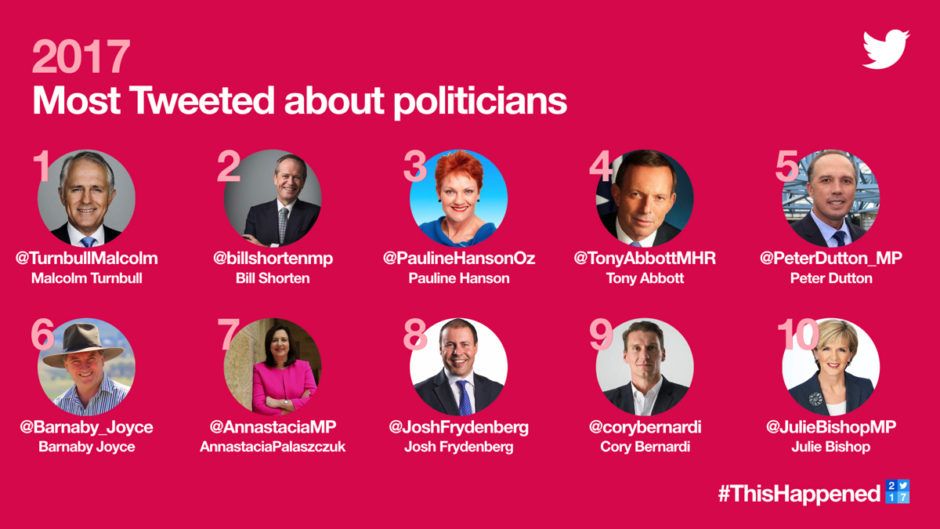 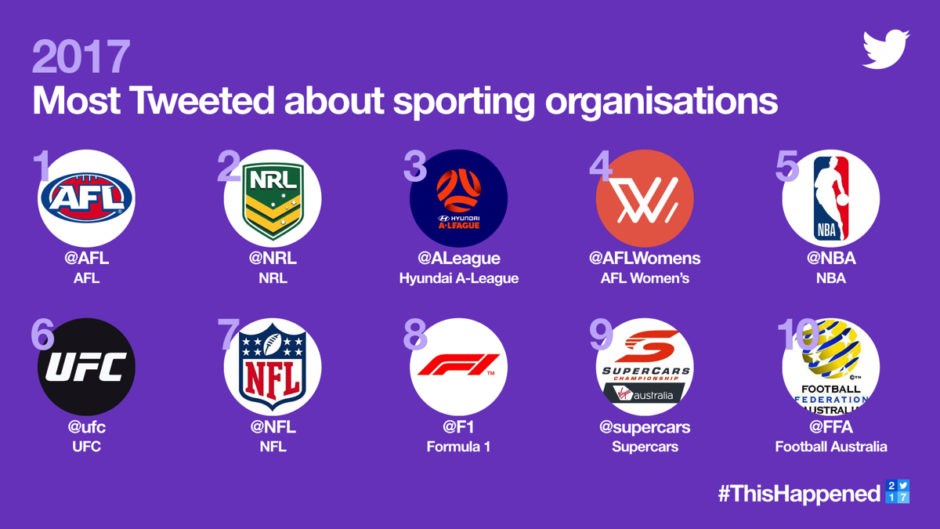 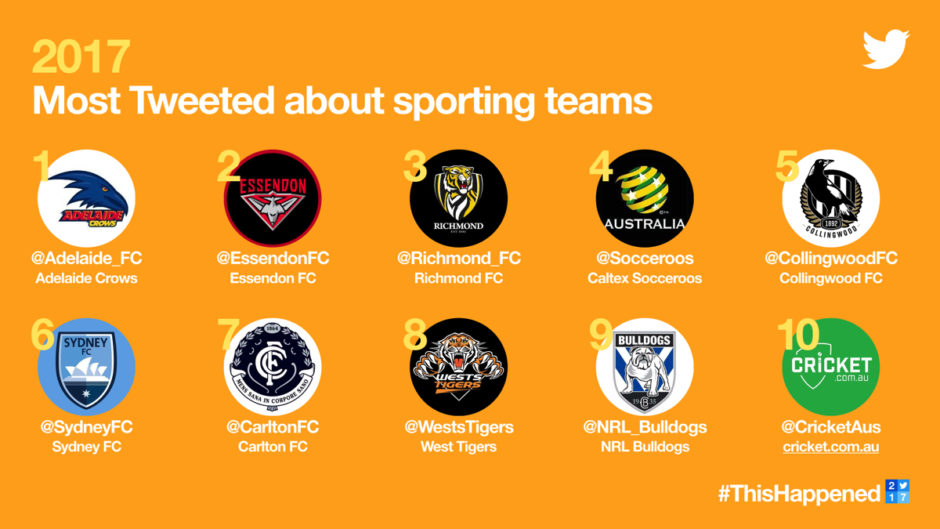