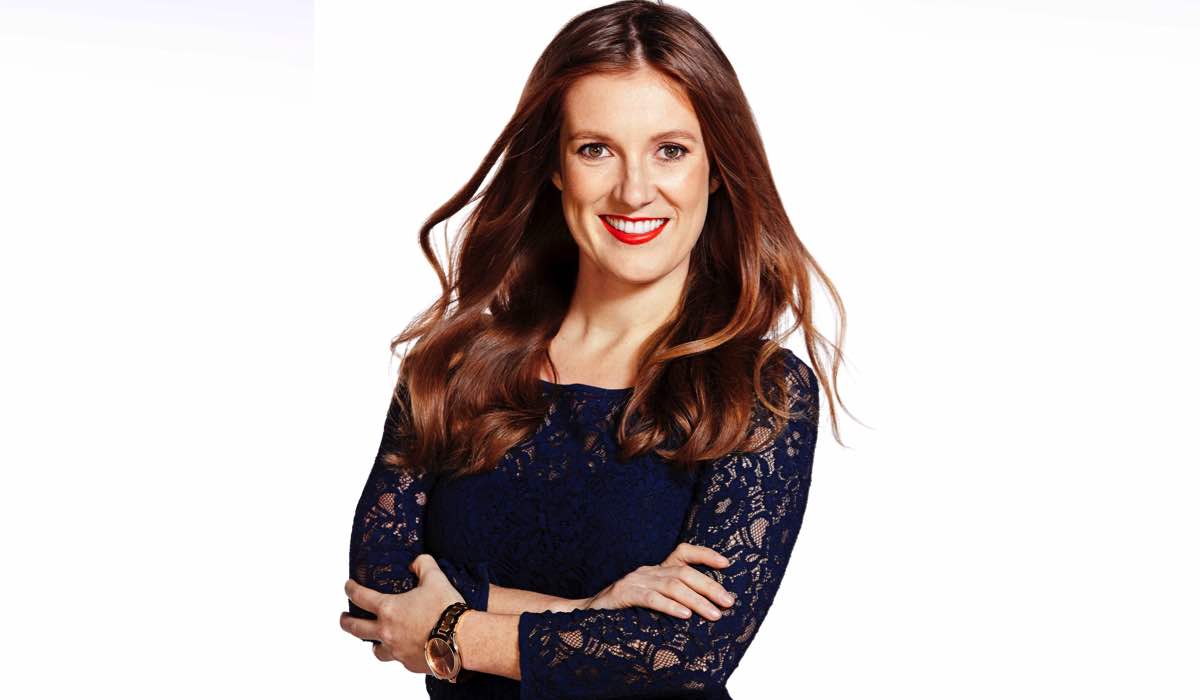 Bauer Media has announced that OK! deputy editor Lucy Walker has been promoted to editor of the celebrity weekly magazine.

She replaces Nicole Byers who was recently appointed editor-in-chief of The Australian Women’s Weekly.

Walker started her career at OK! and has worked across a string of Australian weekly titles – including TV Week and Woman’s Day – over the past decade. She returned to OK! as deputy editor in 2014 and was made acting editor in 2015 during Nicole’s maternity leave.

Jayne Ferguson, Bauer Media’s general manager of women’s lifestyle and entertainment, said: “I can think of no one better placed to guide OK! into the future than Lucy. Having started her career at the magazine she has lived and breathed it for many years and has an intrinsic understanding of its audience. I’m delighted that we once again have been able to look within the Bauer Australia family to make this important appointment and I wish her every success.”

Walker added: “OK! is a brand that has been very close to my heart ever since it launched in Australia back in 2004. I’m delighted to be stepping into the top job and to be leading such a hard-working, passionate team.”