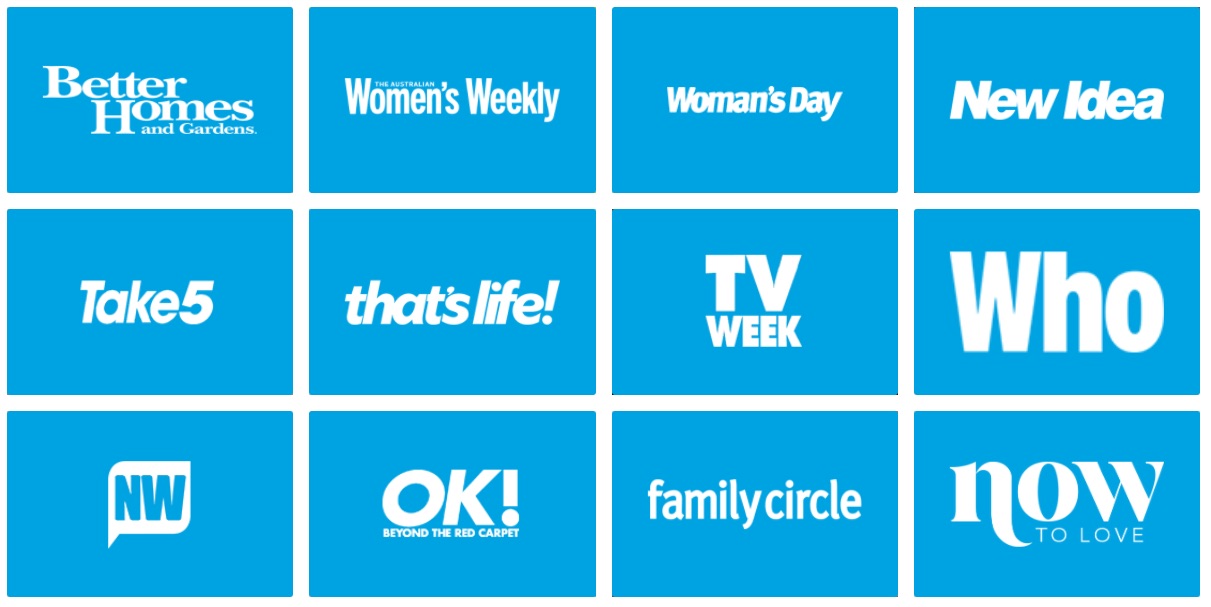 Mercury Capital, a Sydney-based private equity firm that invests in Australia and New Zealand, has agreed a deal to buy Bauer’s Australian and New Zealand business, reports Street Talk in The AFR.

Neither party has yet to confirm the transaction. It is expected that current management under chief executive Brendon Hill will initially continue to run the business. Mercury could also explore options for some of the recently closed brands in New Zealand.

Bridget Carter reported on a sale of Bauer Media in The Australian on Tuesday, with a sale possibly happening this week.

The AFR said the new owner was attracted by Bauer’s digital expansion potential and the key magazine titles, which reach nearly half of the country’s population, and will use experiences from owning NZ’s largest printing company Blue Star Group to make the most of the print side of the operations.

Street Talk reports Bauer Media originally paid $525 million for what was the ACP Magazines business, which was generating about $80 million earnings at the time, and rebranded it Bauer.