• The three partners will retain ownership of Jetty Distribution

Founded in 1997, the prolific and proudly independent production company leaves behind an immense legacy of bold, cinematic screen content that has advanced the careers of numerous Australian directors, writers and actors, including 15 feature films, five television series, two documentaries and three short films. 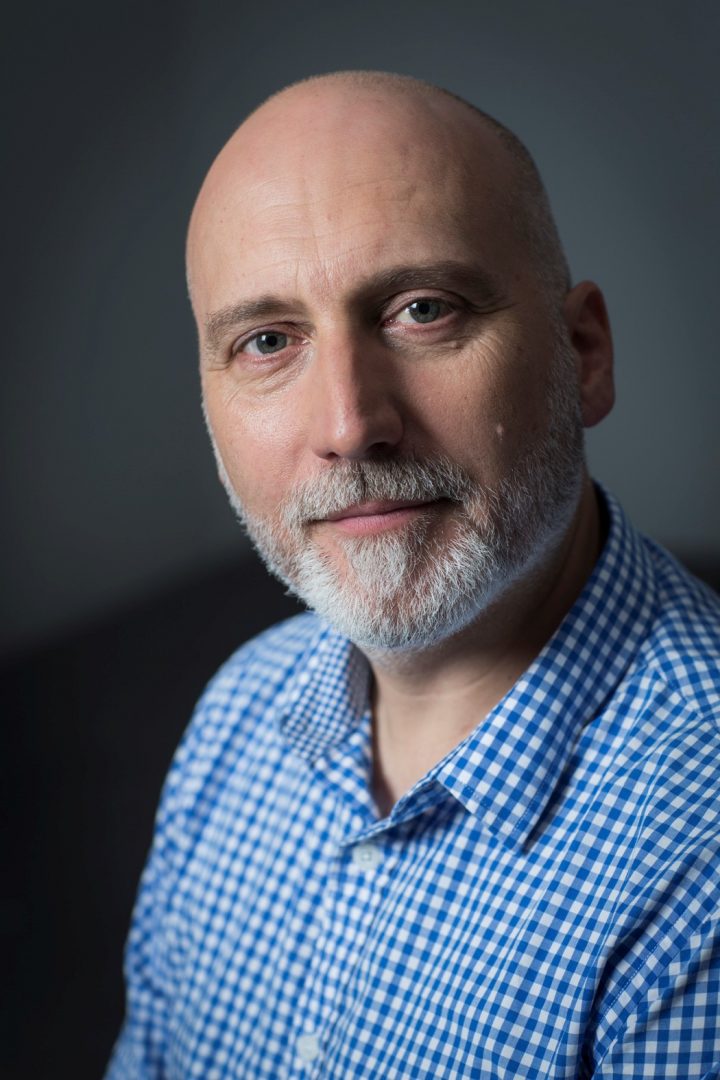 Vincent Sheehan and Liz Watts will continue to work on individual projects currently in development, with Anita Sheehan, who has been managing director of Porchlight since 2015, leaving to pursue other opportunities after a short break. Productions currently being financed will continue to be produced under the Porchlight banner into 2021 including Kitty Flanagan’s comedy series Entitled and Nakkiah Lui and Gabe Dowrick’s Preppers. 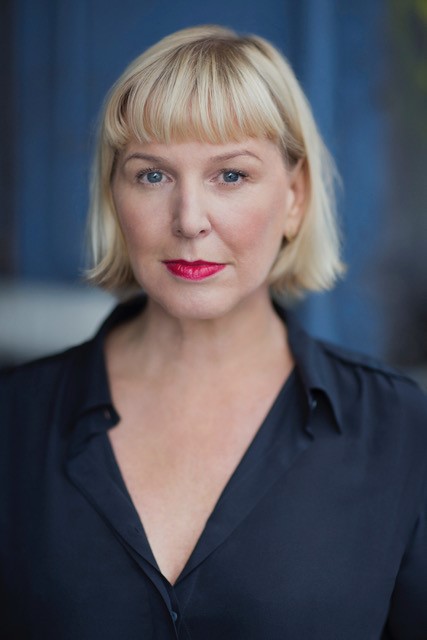 The three founding partners said: “We are indebted to our many brilliant and talented colleagues for their incredible contributions to Porchlight Films’ productions. We thank our very committed staff for their dedication and hard work, and we thank our many partners locally and internationally for their faith in the Porchlight brand. You have all contributed to Porchlight’s success and longevity. We have loved working together for the past 23 years and remain enormously proud of our catalogue of work. As we all move into a new phase in our careers, individually, we hope to continue to work with you all long into the future.” 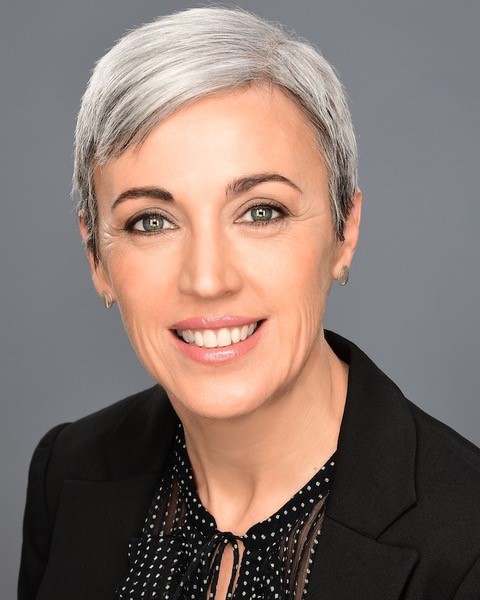 The psychological thriller The Kettering Incident (2016) created by Vicki Madden and Vincent Sheehan and starring Elizabeth Debicki and Matthew Le Nevez which won the AACTA Award for Best Telefeature or Mini Series, the Silver Logie for Best Mini Series and the Special Jury Prize at Series Mania Festival.

Willem Dafoe starrer The Hunter (2011), which screened at Toronto Film Festival and SXSW, from first-time feature director Daniel Nettheim, who went on to direct episodes of critically acclaimed and beloved British TV shows Line of Duty, Broadchurch and Doctor Who.

The Home Song Stories (2007), Tony Ayres’ biographical feature film starring Joan Chen and his debut feature film, Walking on Water (2002) both of which premiered at the Berlin International Film Festival.

Long-time collaborator David Michôd said: “I feel incredibly lucky to have been taken into the Porchlight family. Liz, Vincent and Anita are brave and smart and tasteful, but most of all they are good eggs. Animal Kingdom would not have happened without them and so, of course, I will be forever grateful to them for everything that has happened for me since.”

The three partners will retain ownership of Jetty Distribution, which will continue to manage the ongoing rights in Porchlight’s catalogue.