“There will be more smaller projects instead of MasterChef, which was a giant of a commitment – more podcasting for sure.”

Former MasterChef TV judge Gary Mehigan was very ambitious when he first started his relationship with PodcastOne. He recorded two series of his podcast A Plate To Call Home with a total of 32 episodes.

He found it difficult to keep up that pace when it came to recording a third season. Mehigan and his MasterChef colleagues George Calombaris and Matt Preston spent so much of the year working on the TV series, they eventually became frustrated at not being able to pursue other projects. It was ultimately one of the reasons they stepped away from the show.

“MasterChef takes an enormous amount of time out of the year – six to seven months plus time for publicity,” Mehigan told Mediaweek. “I have managed to get a short third season of podcasts together, but there are lots of foodie conversations to come.

Mehigan added there is much exciting him about life post-MasterChef. “There will be more smaller projects instead of MasterChef, which was a giant of a commitment – more podcasting for sure. 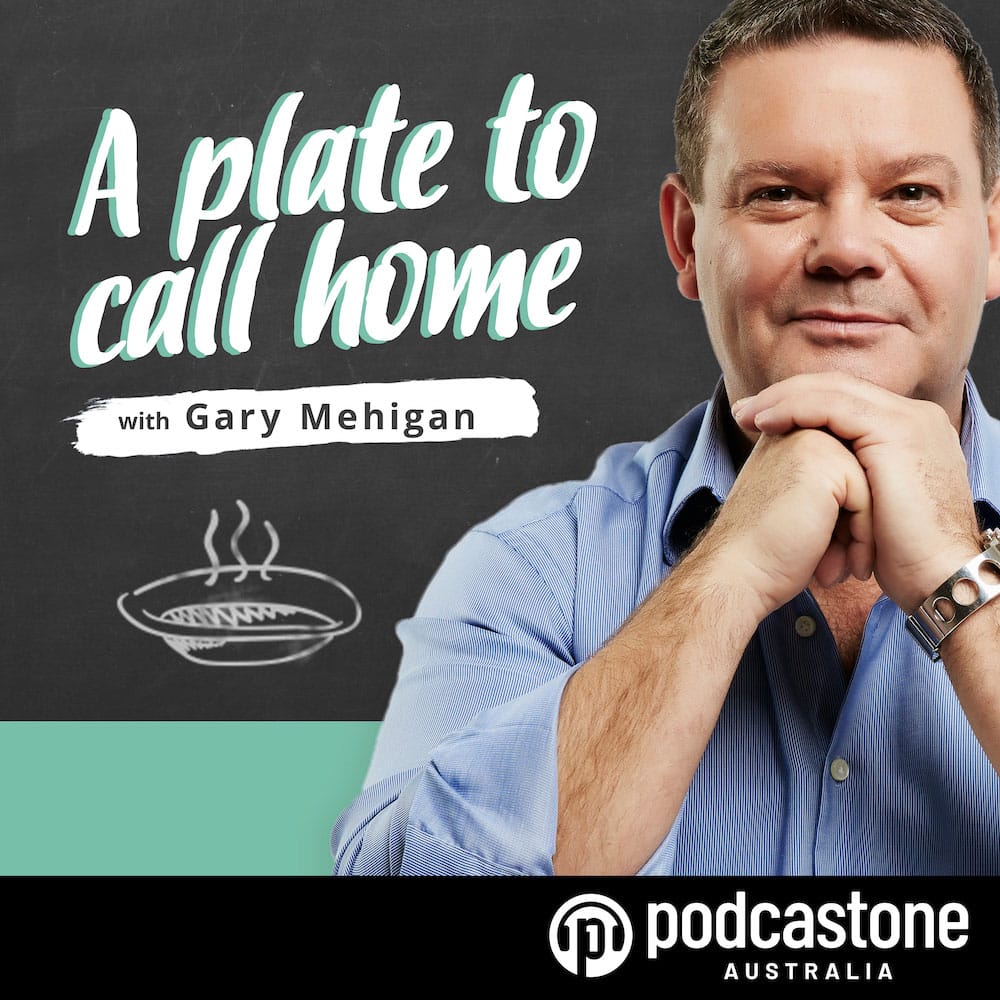 “The three of us made a promise than when MasterChef started to feel like a job, it deserved to go to someone else who would approach it as we used to. For me, last year and this year, it started to feel a little like a chore halfway through the season because there was so much else I wanted to do in the food space.”

Mehigan said the feedback he received from previous podcast seasons has been wonderful and one of the things that keeps him releasing more. “We have had many very different foodies. Some have been producers, others have been chefs.”

He recommends that listening to his Pete Evans podcast is a good place to start series three. “I could probably have done three podcasts with Pete because he has so much to say. People have different opinions of him and his public portrayal. But if you listen you will probably hear a different side to him. Much more than you would normally get from mainstream media.

“I found him fascinating and also the media scrutiny he has been under. I have followed him on Instagram for two years, and I just thought there had to be more to him. Pete makes a lot of sense, he’s not at all like the person that is portrayed in the media where what he says is dragged down and sensationalised.”

Other guests in series three include Gorgi Coghlan and Jane Kennedy.

Meantime Mehigan keeps making content for Indian TV – a series called Masters of Taste for Banijay. “Last year we had to do five weeks of filming in three weeks because of other commitments. The joy was stripped out of it because I was trying to get back for the start of MasterChef.”

Regarding the next project for Gary, Matt and George, Mehigan said: “We have opportunities for next year and we all hope to be working again sooner rather than later.”

Could we see the trio walking out onstage together at a TV upfront in October for Seven or Nine?

Listen to A Plate To Call Home here.