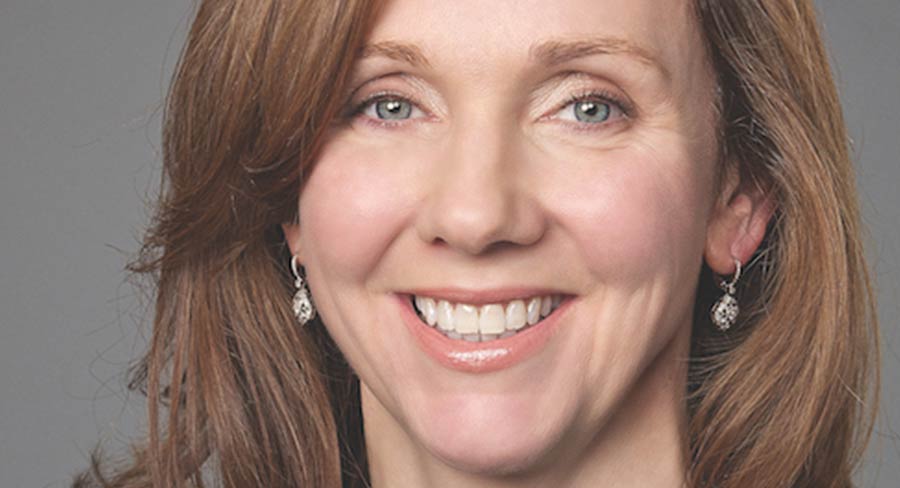 • The move aligns with eligibility of the Producer Offset.

Free TV has expressed its dismay and frustration at the Government’s last minute announcement to make Government funding available to Netflix.

Free TV CEO Bridget Fair said: “This announcement is outrageous. It has been six years since the Coalition Government was elected. Free TV has consistently sought meaningful reform of content regulations that have been in place since the 1980s. The Australian Content Review was conducted in 2017. After two years, Minister Fifield has seen fit to announce a single initiative five minutes before the commencement of the caretaker period that benefits foreign multinational streaming services like Netflix and Amazon Prime.

“It is deeply disappointing that the only significant Australian content policy announcement from this Government in six years is to make Australian tax dollars available to fund Netflix productions. It defies logic to prop up unregulated foreign streaming platforms with Government funding while commercial broadcasters remain saddled with a range of content obligations that no longer reflect how Australians are consuming content and are in urgent need of a complete overhaul.

“The Australian Content Review conducted in 2017 was supposed to look at how we should update these out-dated regulatory settings. We are still waiting for the Government to provide a meaningful response.”

The Government announced last week online platforms are now able to claim refundable tax offsets if they meet the other eligibility requirements.

Minister Fifield extension of the Post, Digital and Visual Effects (PDV) and Location Offsets for online platforms such as Stan, Ten All-Access, Netflix and Amazon Prime, will allow the industry can capitalise on opportunities and attract more investment in Australian screen production. The move aligns with eligibility of the Producer Offset.