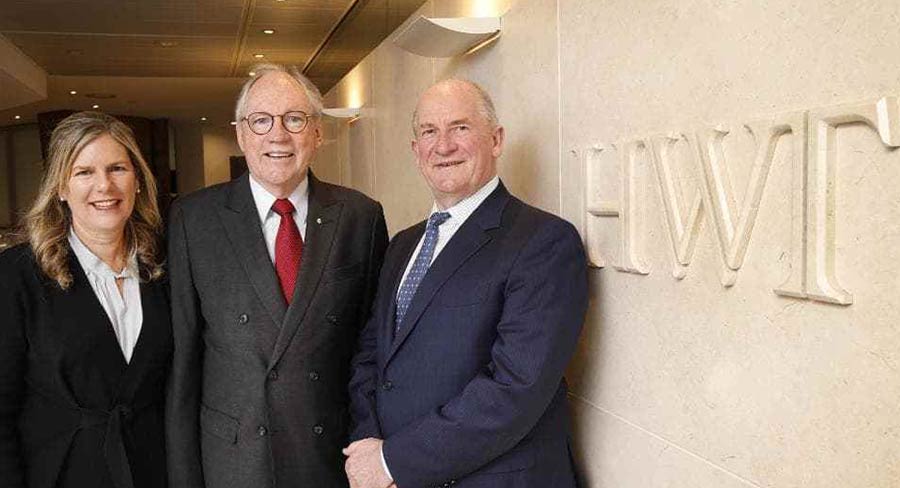 The HWT board oversees the company’s publishing businesses in Victoria and Tasmania.

One of Australia’s most distinguished businessmen, Rod Eddington, is joining the board of the Herald and Weekly Times in Victoria, extending a 20-plus-year association with News Corp.

The Herald and Weekly Times chairwoman Penny Fowler described Sir Rod as a friend and mentor with considerable corporate experience and a long association with the group.

“He is an executive of the highest calibre, with an intrinsic understanding of our business and our priorities and will provide valuable guidance and advice,” Fowler said.

After starting in transport and aviation, he went on to become chief executive of Cathay Pacific, Ansett Airlines and British Airways.

“I look forward to being back in the Australian media industry and working with the Herald and Weekly Times board on the future growth and direction of such a significant Victorian business,” Sir Rod said.

The HWT board oversees the company’s publishing businesses in Victoria and Tasmania.