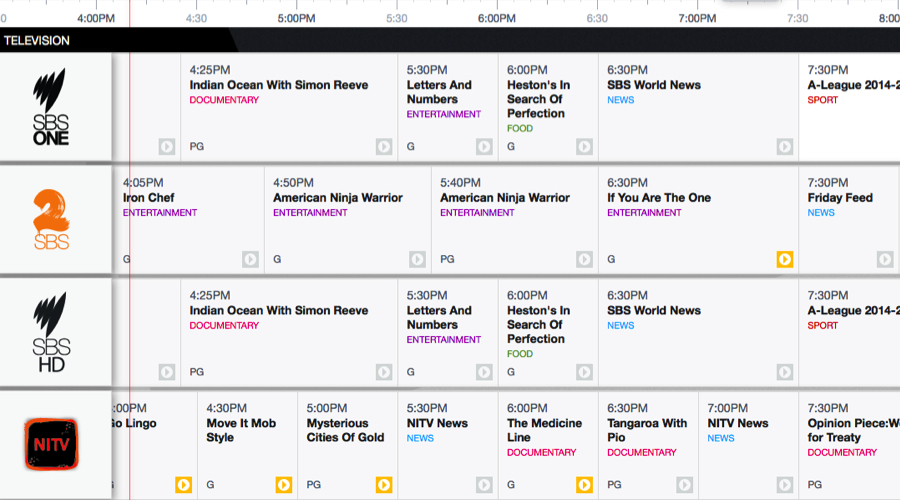 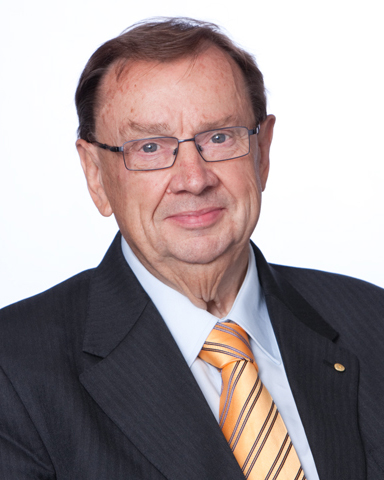 Free TV Australia has called on the Senate to block moves to allow SBS to double its advertising in primetime.

SBS continues to assert that it will only gain an additional $28.5 million over four years from the changes, but there is no transparency of the revenue figures on which that claim is based.

Independent analysis demonstrates that SBS will have the potential to earn an additional $148 million in advertising revenue over four years.

Mitchell says, “Everyone knows that any additional revenues SBS attracts will come from the existing television advertising pie, so effectively commercial broadcasters are being asked to subsidise a government-funded broadcaster.

“Commercial broadcasters are the major investors in quality Australian programming including drama, news and sport.

“SBS will not be required to invest one cent of additional revenues in Australian content.”

“By contrast Australian commercial broadcasters invest over $1.5 billion in Australian content, pay a licence fee on top of our normal taxes and are subject to a raft of regulations that do not apply to any other media platform.

“Allowing SBS to double its advertising in primetime is bad public policy and will come at the expense of programming and jobs in commercial free-to-air television.

“We call on the Senate to reject the Bill and ask that the Government and SBS find other efficiencies to fund what they claim is a ‘shortfall’ of just over $7 million a year,” Mitchell says.